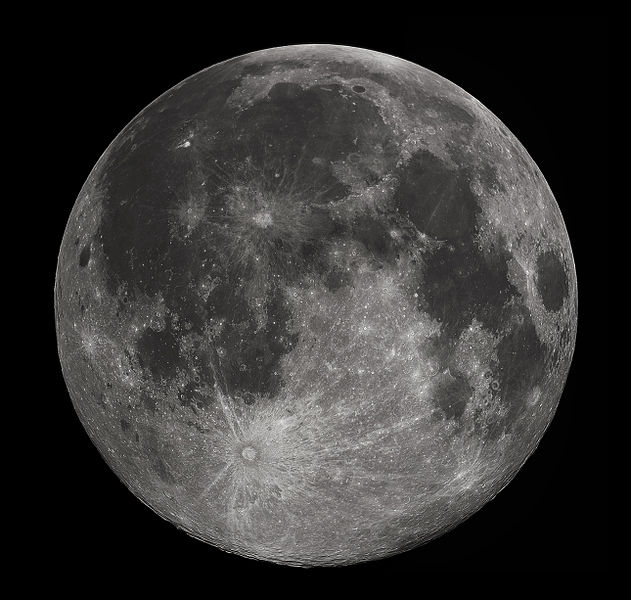 Ever wonder where the expression “Once in a Blue Moon” comes from? First you need to imagine a world without calendars, one where you knew the time of year by keeping track of the phases of the moon. The Julian calendar only came into effect, in Europe, in 45 B.C., and Europeans didn’t settle the New World until the 17th century.

Prior to that, the Native Americans who populated Massachusetts lived by and with the seasons, always keeping an eye on the positions of the sun and moon in order to predict future weather patterns and put themselves in positions of safety and abundant food sources.

Each moon had a different meaning, and therefore a different name. The Wolf Moon, in January, for instance, signified the howling of hungry wolves in the snow-covered landscape, struggling to find food. The August full moon was known as the Sturgeon Moon, as Native Americans around the Great Lakes knew to move to the water’s edge at that time to catch the Atlantic sturgeon, one of the oldest species in the world, and now one of the most endangered.

The average time between new moons and full moons is 29 days, 12 hours, and 44 minutes. Multiple that by 12, or the number of months in today’s Gregorian calendar (which replaced the Julian in most parts of the world) and you get 354 days, 8 hours, and 8 minutes.

Where are we going with this? Well, every three years or so, about a month of unaccounted-for lunar time passes, and we get an extra full moon on the calendar. When we get a fourth full moon in a season, which happens seven out of every 19 years, we call the third one a Blue Moon.

Why the third? That had to do with Maine farmers and the famous Farmer’s Almanac of the late 19th century. The farmers called the seasonal moons early, mid- and late, and by naming the third moon as the Blue Moon, as the Almanac did to aid the farmers, it kept the system in place.

More recently, though, people have proclaimed that the second full moon in a month is a Blue Moon. Since that is the way it’s now perceived, it has become part of our culture—and that’s exactly how folklore begins.

7 thoughts on “Once in a Blue Moon”