If you enjoy watching birds at feeders, there’s a good chance you have a soft spot for these little darlings of the winter bird feeder crowd: Dark-eyed Juncos.

Although there are juncos to be found in Massachusetts year-round, these “snowbirds” are most recognizable hopping around on the ground or in the snow beneath seed feeders, often in small flocks. These ground-feeding sparrows love to snap up fallen seeds in their cone-shaped pink bills, which contrast sharply with their dark grey or brown upper plumage. Their white outer tail feathers will flash into view when they take flight.

Many juncos spend the breeding season to the North of us, across much of Canada, flying south and spreading out across North America the rest of the year, although some will stay year-round and retreat to the woods or higher elevations as the weather warms.

Enjoy these five photos of Dark-eyed Juncos from our annual Picture This: Your Great Outdoors photo contest and look for them on your next winter walk in the woods!

The Song Sparrow is a welcome visitor to fields, farms, parks, and gardens throughout Massachusetts. One of the first birds that many novice birders learn to identify by sound, the aptly named Song Sparrow may be heard singing its bright and cheery song from sunup to sundown from spring to fall.

The Song Sparrow took home the title of “most widely distributed bird” in Massachusetts in both of our Breeding Bird Atlas surveys. While many sparrow species are struggling to maintain their numbers, the irrepressible Song Sparrow seems to be holding its own. Its massive breeding range, adaptability, and ready use of almost any open or semi-open habitat have helped the species remain practically ubiquitous even in the face of suburbanization and other major landscape changes. Still, despite the stability of its breeding footprint, the Song Sparrow has demonstrated significant declines in overall abundance over the last half-century, suggesting a need for continued monitoring and conservation efforts.

While Song Sparrows can be found in Massachusetts year-round, you may see an uptick in their numbers in the fall as migrants pass through from their northern breeding grounds on their way to warmer places to over-winter. Look for a streaky sparrow perched on low shrubs in open, scrubby, often wet areas, pumping its tail in flight as it flits from bush to bush, and listen for the clear, crisp notes of the colorful repertoire of songs for which it is named.

This is your last chance to enter the 2020 Picture This: Your Great Outdoors photo contest! The deadline for entries is September 30, so enjoy these five submissions from past years and send us your own nature photography today!

Spring is finally here! The days are getting longer and warmer, the trees are leafing out and budding left and right, and spring bird migration is picking up steam. Doesn’t it just make you want to sing?

Here are five birds that agree with that sentiment and are singing their hearts out for spring. You might consider joining them during a spring bird-watching program at one of our sanctuaries. Happy spring!

Sparrows have a reputation for being a bit tricky for beginning birders to identify. Thankfully, the colder months are a good time to get some practice in, with several common species overwintering here in Massachusetts, including American Tree Sparrows, White-Throated Sparrows, and Dark-eyed Juncos (yes, they belong to the sparrow family!). Most sparrows are primarily seed-eaters and are often seen feeding on the ground, so a good place to look for them is on the ground beneath your bird feeders where the seed naturally falls.

A great way to hone your sparrow-identification skills is to spend time with more advanced birders and learn on-the-fly (pun absolutely intended). See a list of upcoming birding programs at our sanctuaries to find a trip near you and enjoy these five diverse photos of sparrows from our annual Picture This: Your Great Outdoors photo contest. 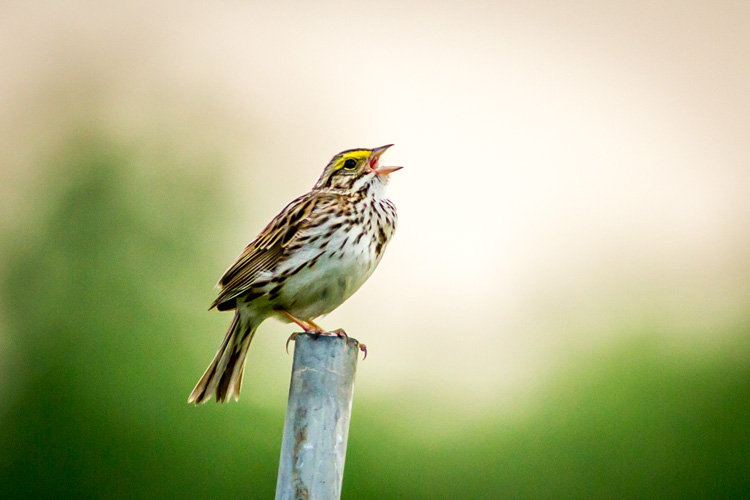 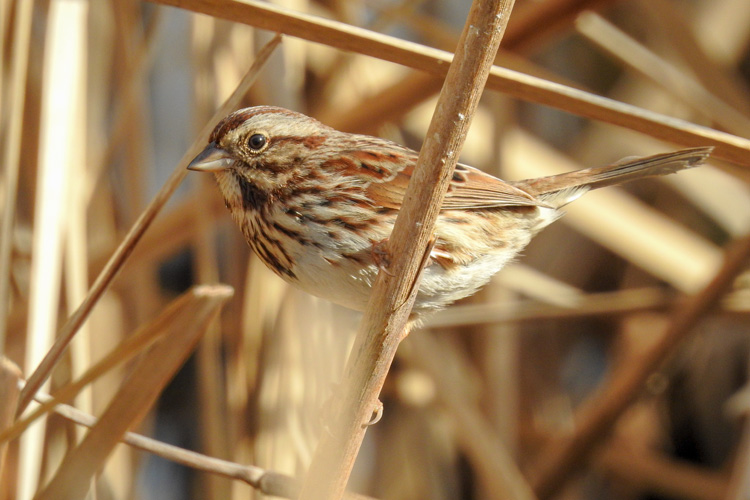 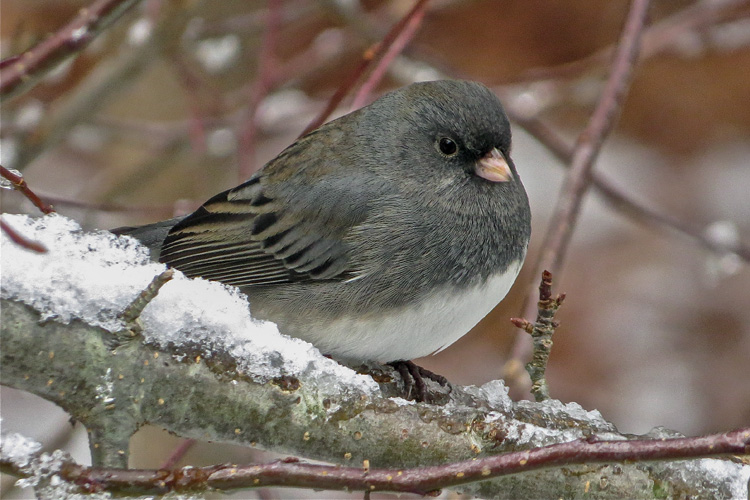 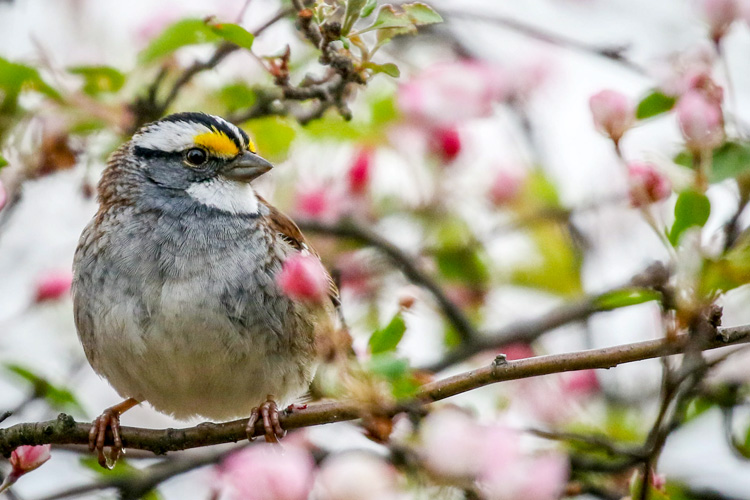 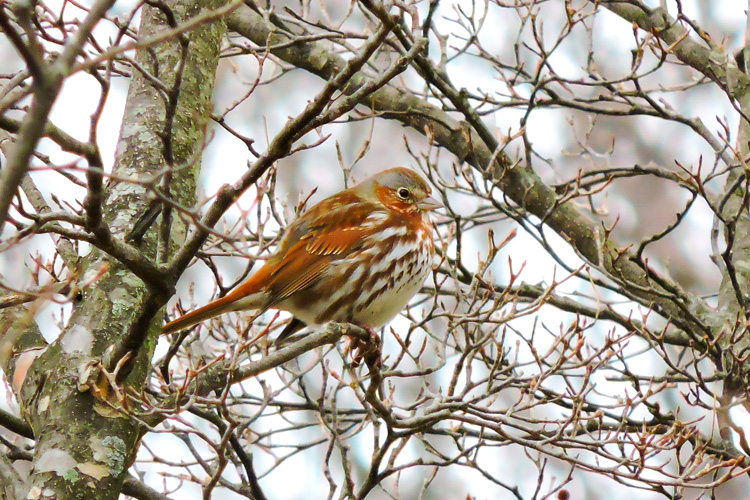