They’re here! Snowy Owls have arrived from their breeding grounds in the Arctic and can be spotted at Plum Island, Duxbury Beach, and other open, treeless areas near the coast through March—if you make the trip to see Snowy Owls this winter, please protect these beautiful raptors by viewing them from a safe and respectful distance at public sites and do not approach them.

Norman Smith, the former director of Mass Audubon’s Blue Hills Trailside Museum, is keeping busy in his retirement by continuing his Snowy Owl rescue and research efforts: The first report of a Snowy Owl at Logan Airport this season came in on November 5, so he hurried down to capture the owl, take some measurements and research notes, and release it at Duxbury Beach.

Norman reports that it was a healthy “hatch-year” bird (meaning it was born this past summer), which suggests there was good breeding this year in the region of the Arctic where this particular owl was born. Historically, since he started with the Snowy Owl Project in 1981, Norman would capture almost all hatch-year birds, but the past several winters saw predominantly adults arriving in Massachusetts, a poor sign for breeding success. Norman says his colleagues in Greenland reported their best breeding year since 1998 this past summer, while others in Barrow, Alaska, reported no breeding at all, so it can vary dramatically by location due to a number of factors, including climate change.

Snowy Owls predominantly feed on rodents called lemmings, so the success of lemming populations affects Snowy Owl populations: when there’s a boom in lemmings, we see a rise in the number of hatch-year owls traveling south. Lemmings are now facing increased pressure from climate change, such as rising temperatures, milder winters, shifting weather patterns, and changes in vegetation, which makes breeding success more difficult. So a decline in hatch-year Snowy Owls can signal climate impacts across entire food chains.

Enjoy these five photos of Snowy Owls from our annual Picture This: Your Great Outdoors photo contest, then visit our website to learn how you can support our work to monitor and protect these beautiful birds and where and how to observe Snowy Owls yourself. 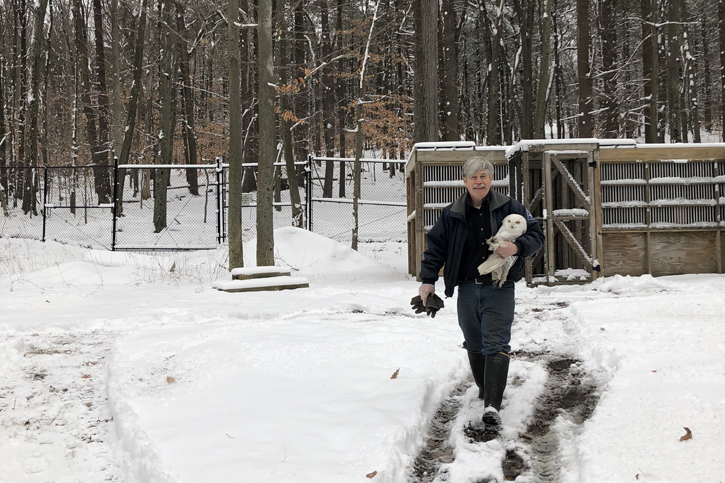 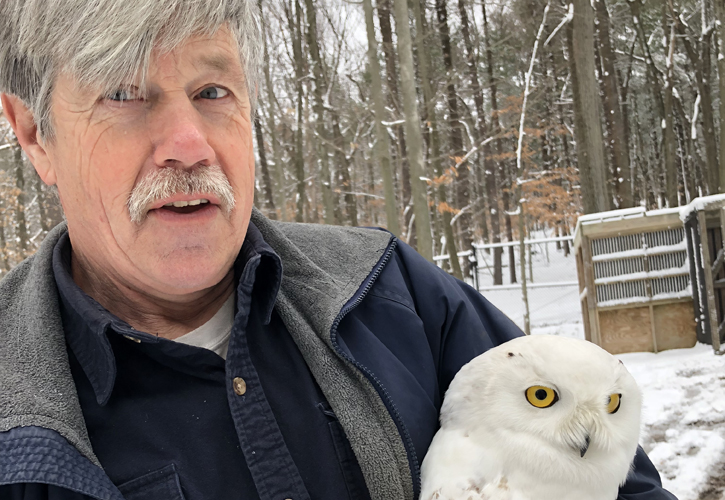 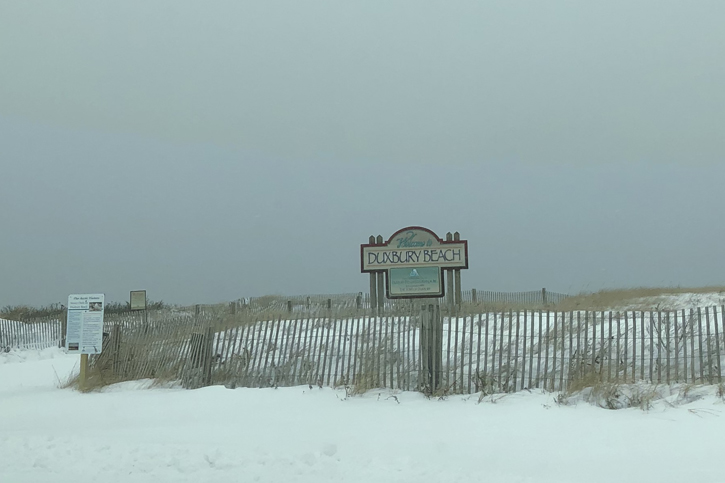 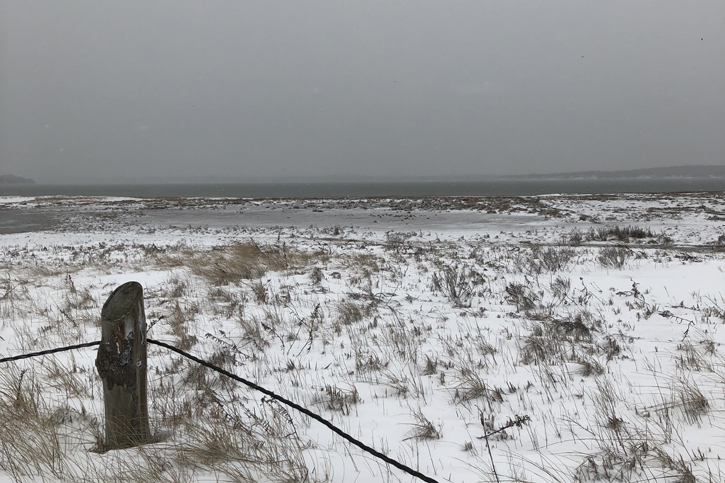 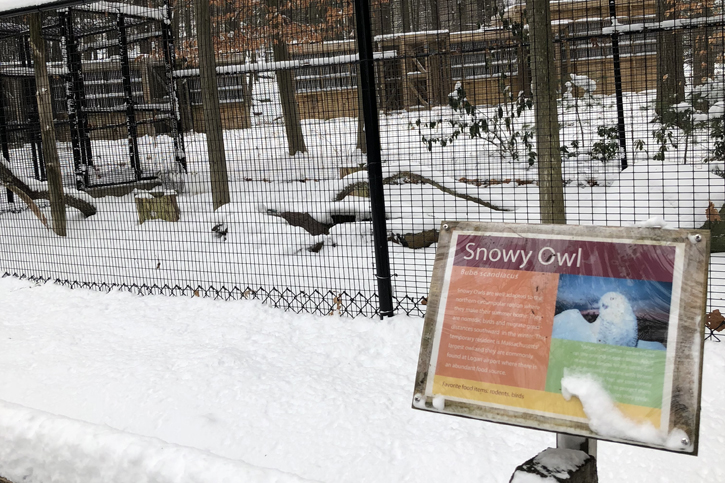