It seems awfully dark around here these days, doesn’t it? The winter solstice—the day when the northern hemisphere experiences the shortest amount of daylight and the longest night—is just a week away. Next Monday also marks the official beginning of winter and although the colder weather tends to keep us indoors a lot more, there is still so much beauty and enjoyment to be found in nature in wintertime.

Many of the entrants to our Picture This: Your Great Outdoors photo contest have found inspiration in one of the most enchanting (but also, often, the most treacherous) hallmarks of winter in New England: ice formations. Here are five of our favorites.

There’s something a bit magical about falling snow. Sounds become muted and soft, many winter birds and other wildlife seek shelter to conserve energy, and a gentle hush falls over the natural world.

Here are five photos that capture the soft quietude of a winter snowfall, taken from our annual Picture This: Your Great Outdoors photo contest. Visit our website to see the recently announced winners of the 2018 contest. We’ll be announcing the dates and locations for the traveling exhibit for the 2018 winners soon, so keep an eye on the blog for details.

There’s something magical about our wildlife sanctuaries when they’re draped in a fresh blanket of snow; over-wintering birds like chickadees and goldfinches flit between bare, icy branches and a peaceful hush envelops the world as the fluffy snow absorbs the sounds of their chirping and singing. With just the crunch of boots breaking through a crust of ice and snow and the puff of frosty breath in the air, winter brings a beauty and solitude all its own.

Here are five wintry scenes from our wildlife sanctuaries, submitted to past years of our Picture This: Your Great Outdoors photo contest. Drink them in, close your eyes, and be transported in your mind to each place—then grab your mittens and your coat and go find the real thing! 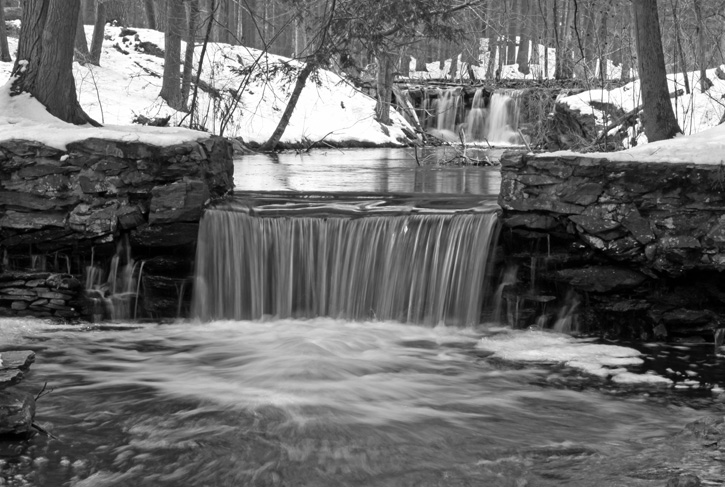 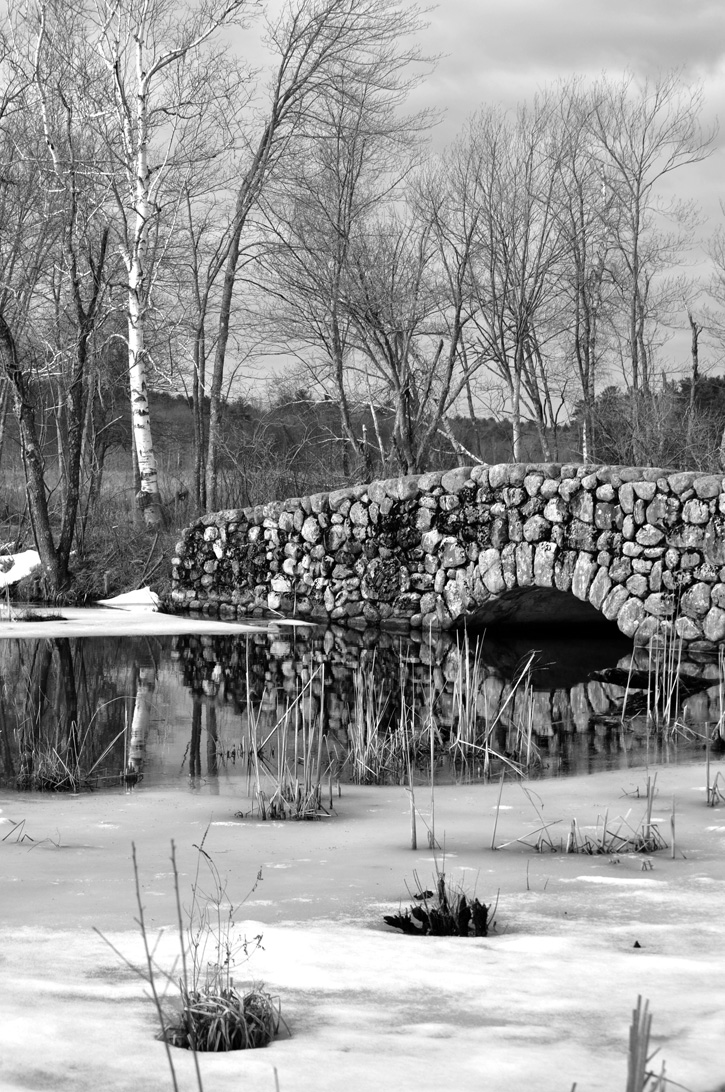 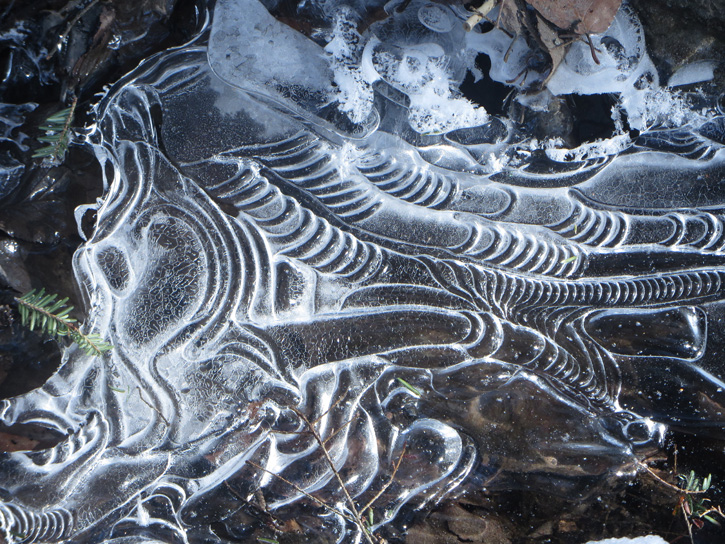 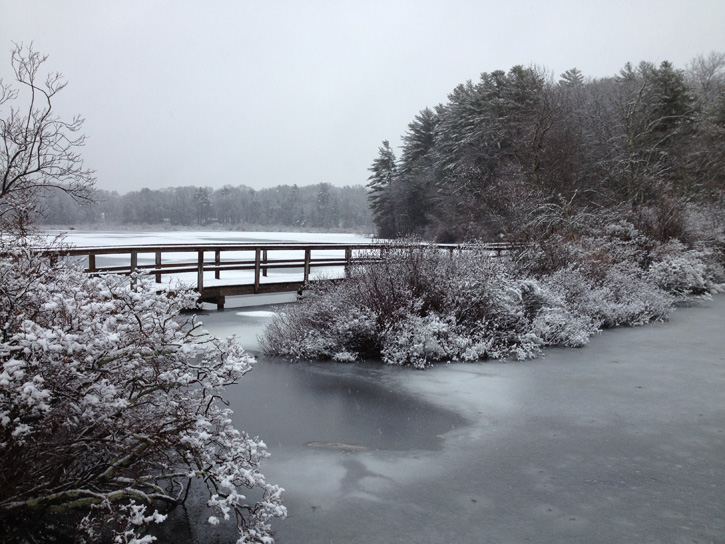 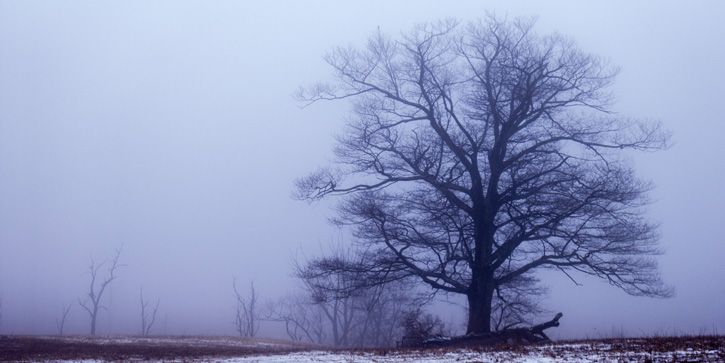 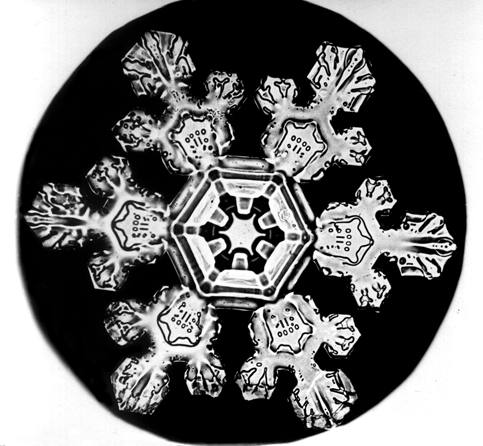