‘Tis the season…the season of fall hawk migration, that is! Each year in late summer and early fall, thousands of hawks and their young move through the state from northern breeding grounds to wintering areas often far to the south. While the majority of broad-wing hawks depart by late September, now’s your chance to see the best variety of migrating hawks, as well as several species of falcons and late-moving ospreys, eagles, and northern harriers.

Enjoy these five fantastic photographs of hawks from past years of our annual Picture This: Your Great Outdoors photo contest and check out our How to Hawk Watch guide—then get out there and hawk watch like pro!

This year’s photo contest closes on September 30, so be sure to enter your nature photographs today! 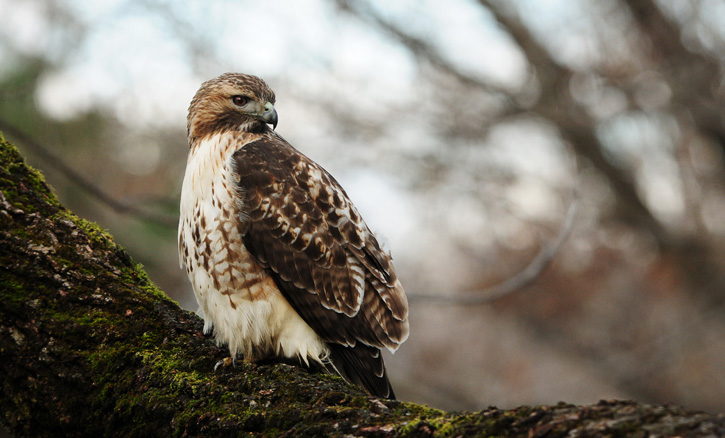 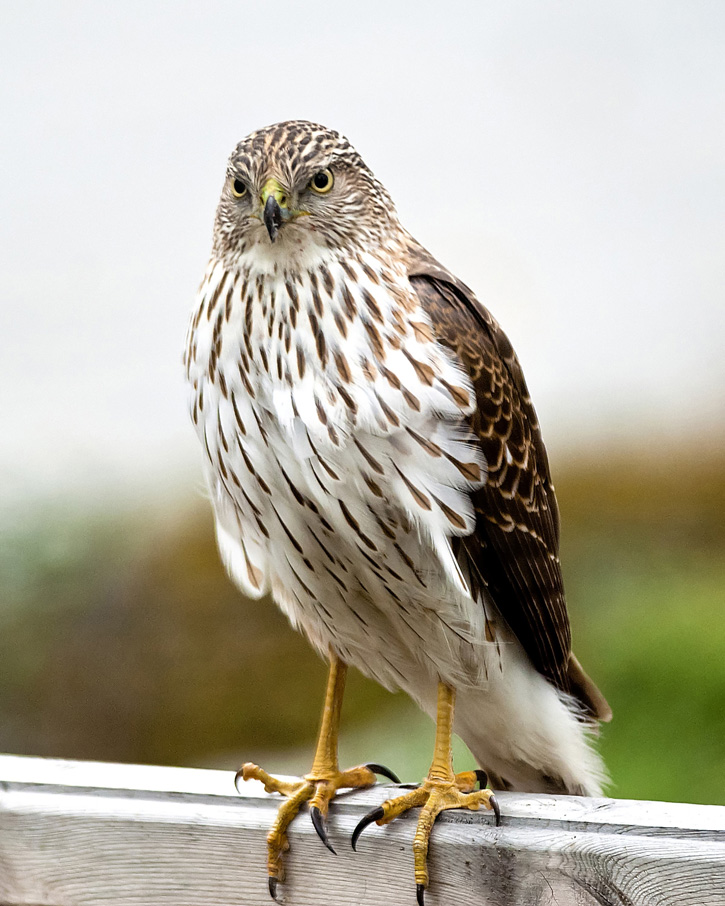 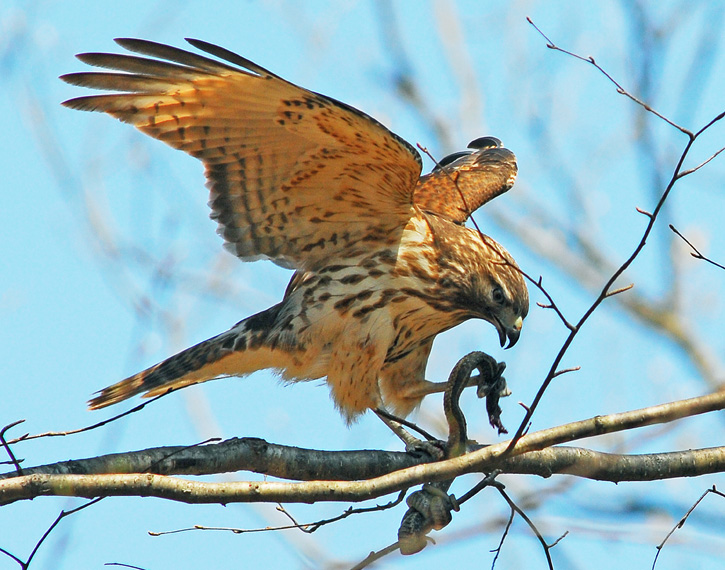 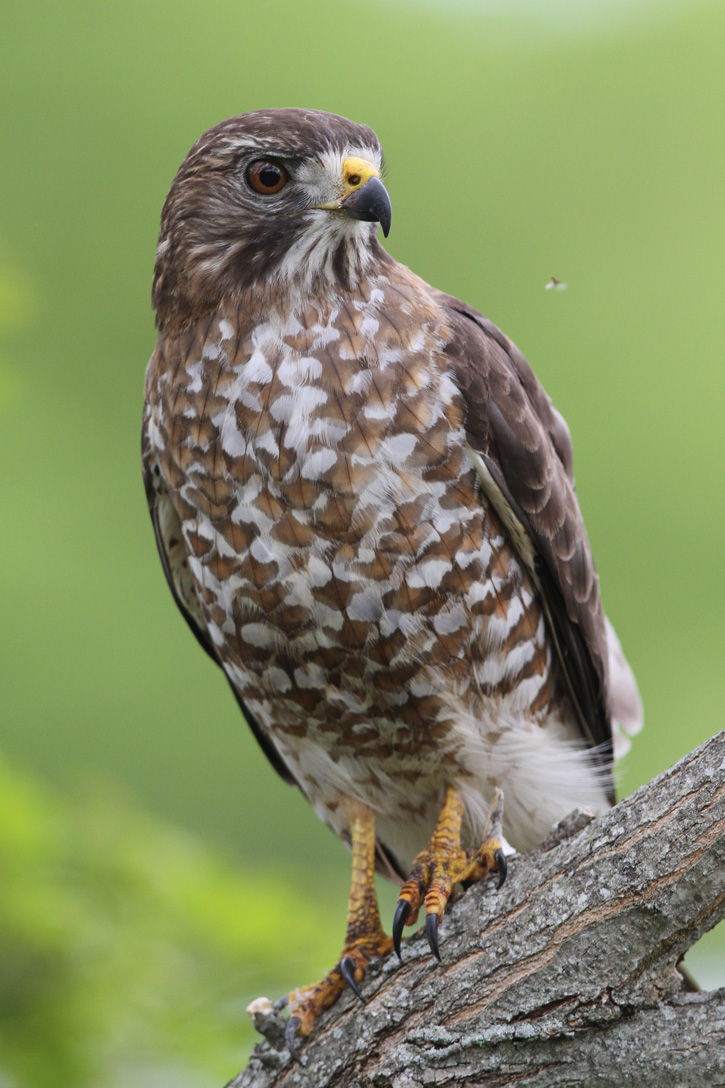 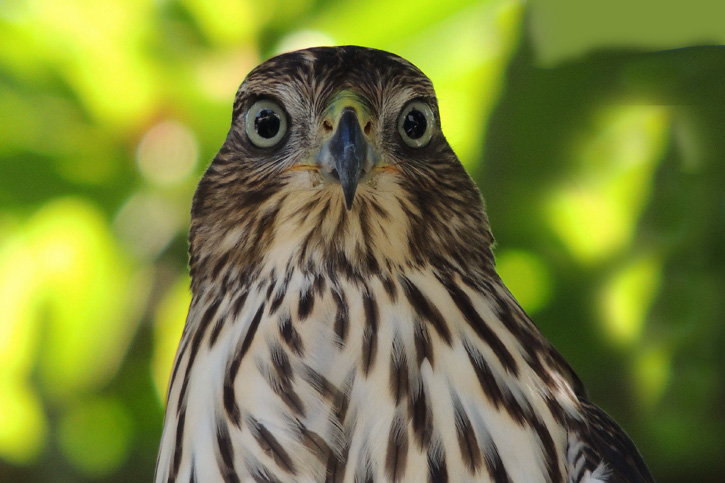 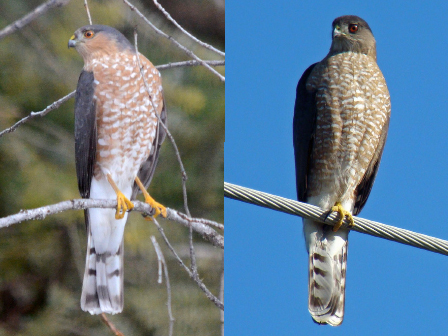 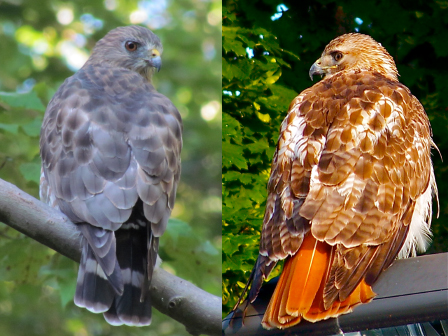 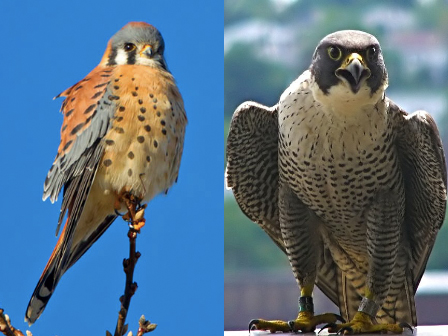