Who: Naturalist and salamander enthusiast from Canada. Likes: Learning new ferns. Favorite part of the job: Hanging out with other people who like nature!

Spring in Massachusetts brings a loud chorus of peeps. Tiny frogs called spring peepers are calling from wetlands. It’s all about love—male peepers are hoping to attract females.

But there’s more to these frogs than their sounds. They can tolerate cold weather and can freeze nearly solid in winter. They can also change color, switching to different shades of brown and tan. And they’re adept climbers, helped by sticky pads on their feet. Enjoy these five peeper portraits from past editions of our Photo Contest and learn more about frogs in Massachusetts. 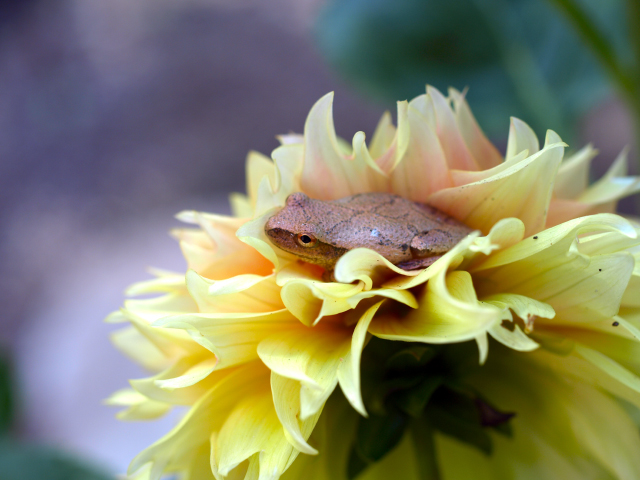 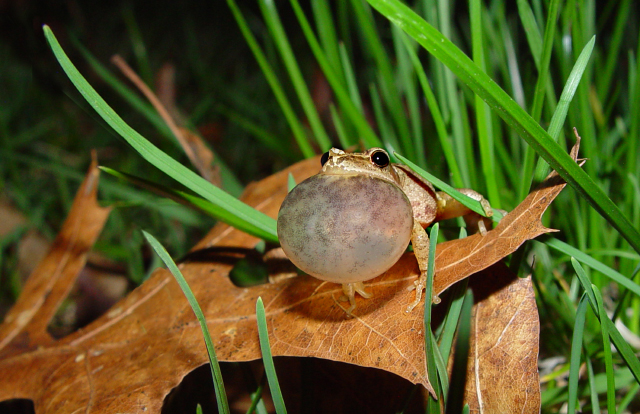 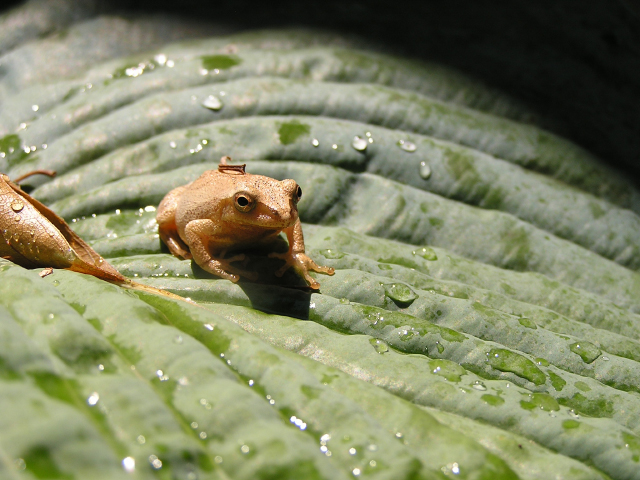 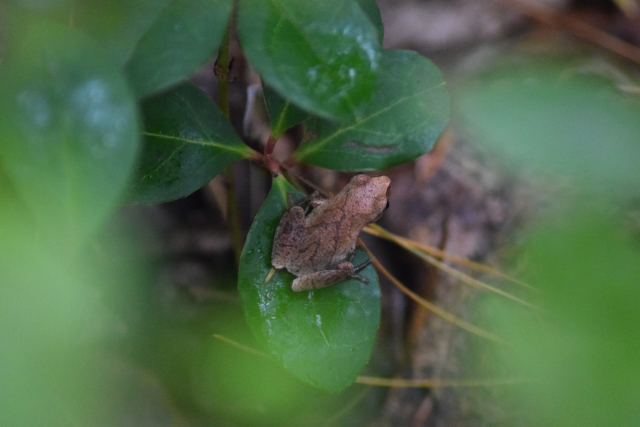 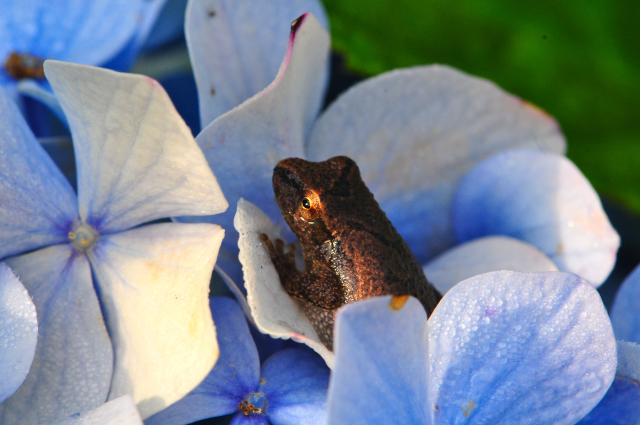 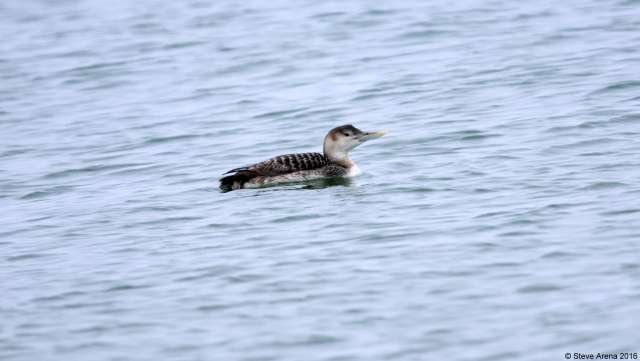 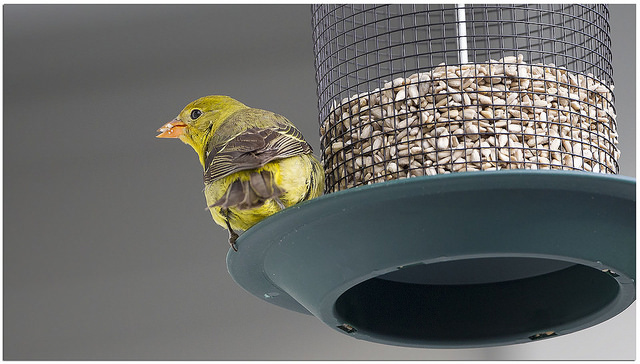 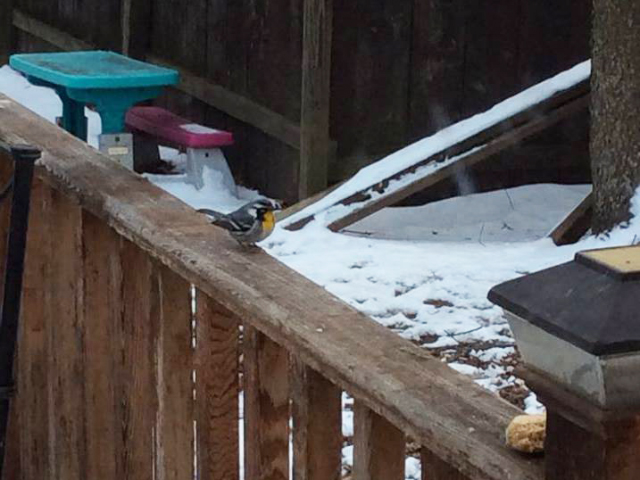 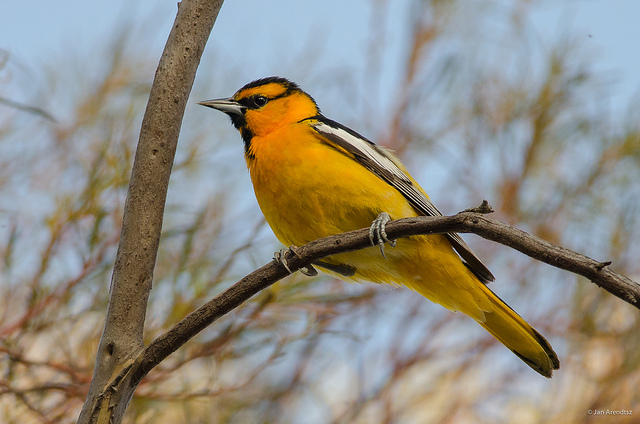 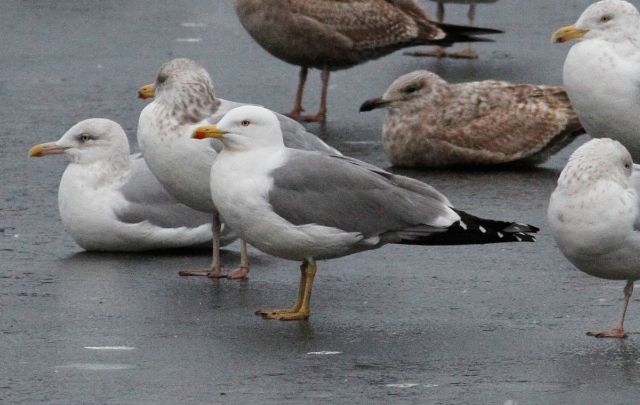