Summer is such a fantastic time of year for stargazing. True, you’ll have to stay up later for it to get dark, but at least you can comfortably enjoy the majesty of the night sky without a wool hat, gloves, heavy boots, parka, and half a dozen base layers.

Typically the most-viewed shower of the year, the Perseid meteor shower falls on August 13 (Tuesday). Although the Perseids can spit out 100 meteors per hour at their peak, the moon will be nearly full around the same time, so it may drown out many of the fainter meteors. Still, if the skies are clear tonight and tomorrow, you should be able to see a few “shooting stars”, especially after the moon sets in the early morning hours.

Enjoy these five great astronomy photos from our annual Picture This: Your Great Outdoors photo contest, see if there’s an upcoming astronomy program near you, and submit your own amazing astrophotography to the 2019 photo contest!

There are few sights as breathtaking and awesome as a full, bright moon rising through the sky. The January 31 full moon is extra special: not only is it a Blue Moon (a second full moon in the same month—the first fell on January 2), but just before sunrise, if the weather is clear, we should be able to see a partial (penumbral) lunar eclipse.

The term “blue moon” only came into common usage in the 1940’s. On average, a Blue Moon only occurs every 30 months, but 2018 is not an average year. Following a February completely devoid of full moons, March will see two—on March 1 and 31—meaning we will have two blue moons in two months!

In honor of this fluke of the calendar, here are five beautiful photographs of the moon that have been submitted to our Picture This: Your Great Outdoors photo contest over the years. Learn more about the Blue Moon on our blog. To really get out and enjoy the January Blue Moon, find a night hike program at a sanctuary near you for a moonlit adventure. 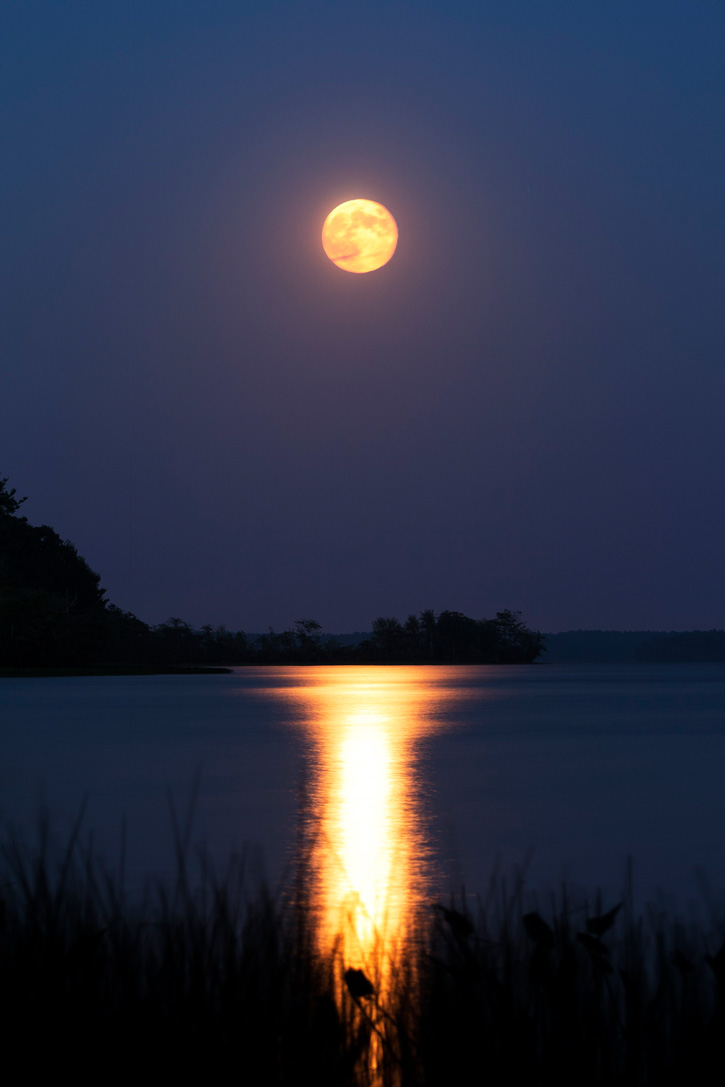 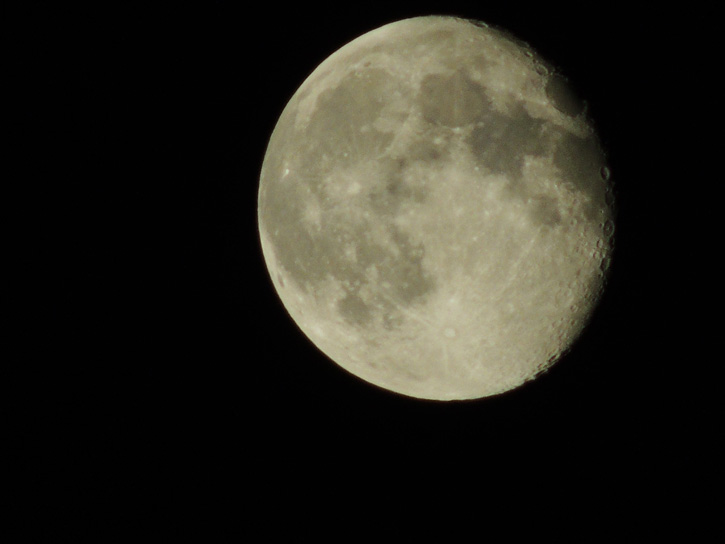 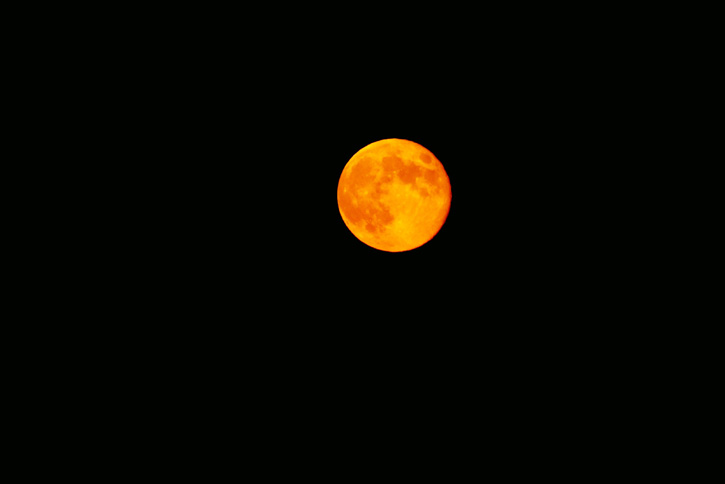 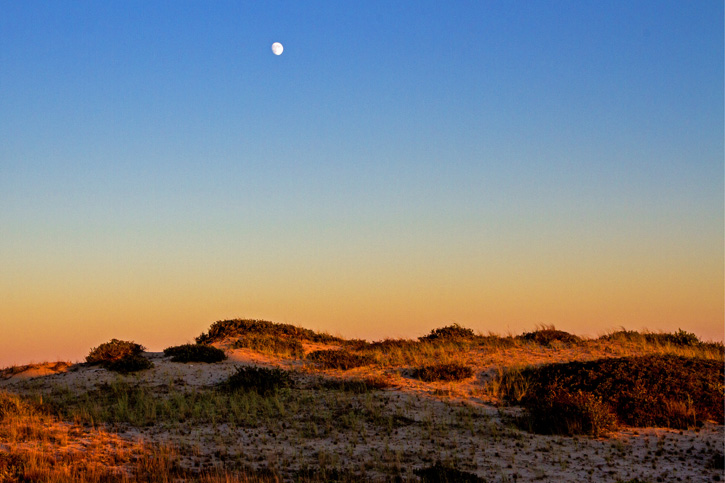 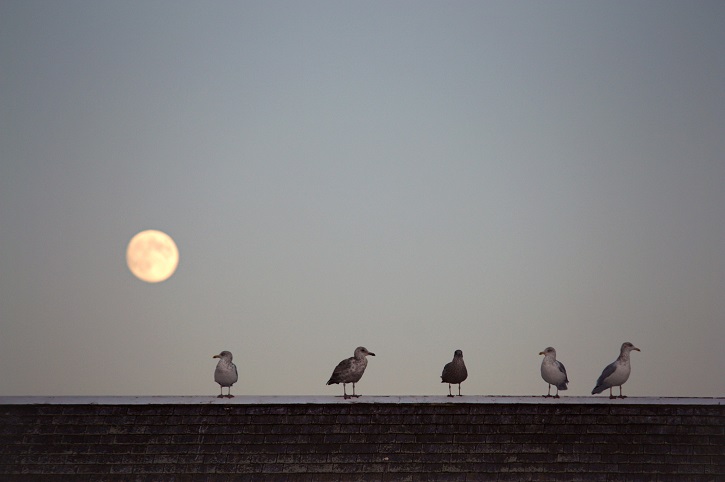 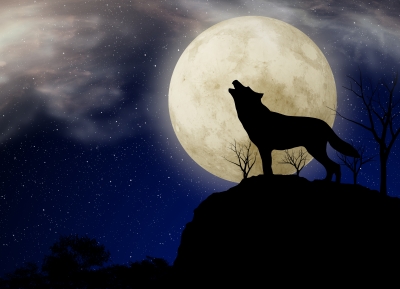 Back in August, we delved into the world of astronomy with our Once in a Blue Moon post, which revealed the story behind the common phrase. But a blue moon is just the beginning. Each full moon has a colorful name and back story that we owe to the Native Americans, who timed their lives by natural and seasonal events. Here, a closer look at the three upcoming full moons.

Full moons on cloudless nights offer abundant opportunities for nocturnal wildlife sightings. Join an evening program to see what lurks in the night. As you stand in a grassland listening to the whoosh of the wind or the hoot of an owl, you’ll be much closer to the Massachusetts landscape as it once was, so many moons ago.