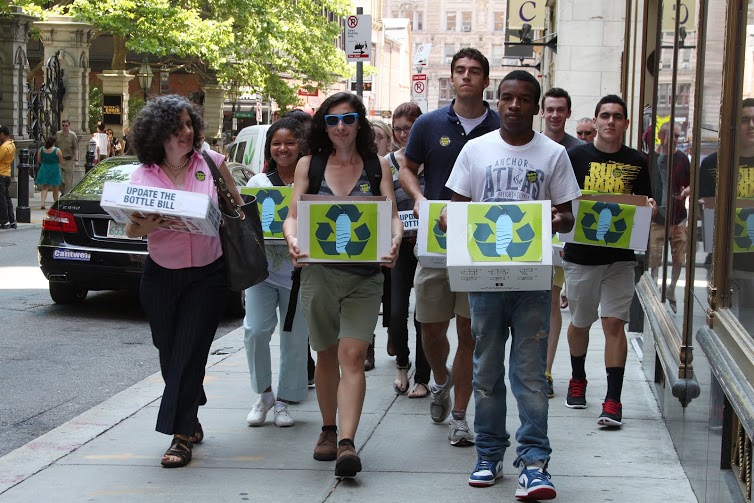 1 thought on “Bottle Bill Heads to the Ballot!”