On May 13 at 6 pm, teams across the state will begin a 24-hour effort to record the most bird species in Massachusetts as part of Bird-a-thon, an annual fundraiser that raises money to support our sanctuaries and programs.

Last year, Team Drumlin Farm squeaked out a win over Team Moose Hill by just one species. Such close competition makes spotting a rare species all that much more enticing. Enter the Elusive 8, eight species, which due to rarity, nesting behavior, preferred location, and/or being difficult to identify, are the most challenging to spot (or hear) during Bird-a-thon. 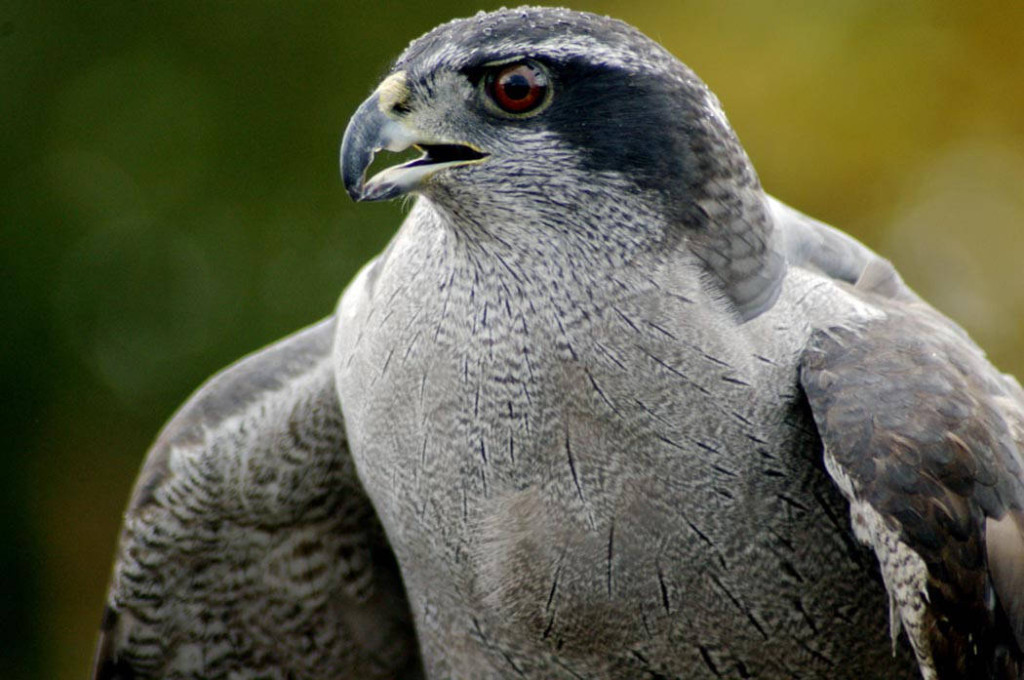 Most likely to be found in Western Massachusetts, the northern goshawk is very uncommon and nests in the interior forest. The largest and most seldom-seen accipiter in Massachusetts, it is swift, strong, tenacious, and often aggressive near a nest. 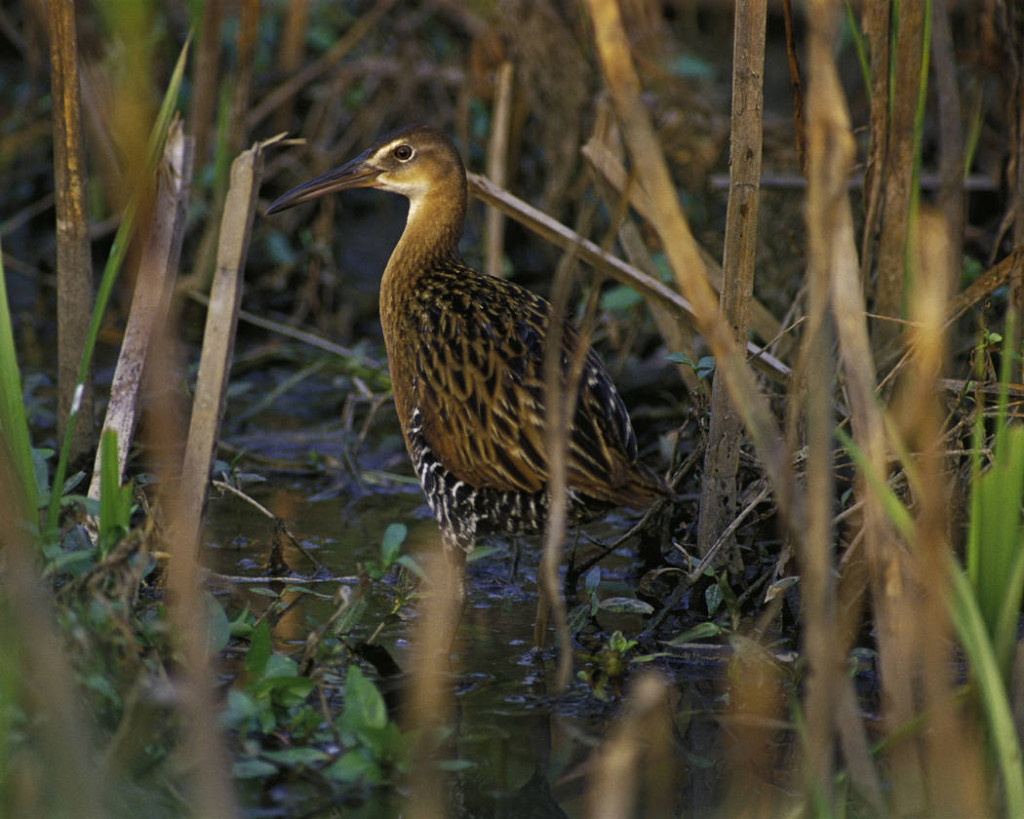 Massachusetts is near the northern limit of the king rail’s breeding range. These rare and local freshwater marsh breeders are more often heard than seen. 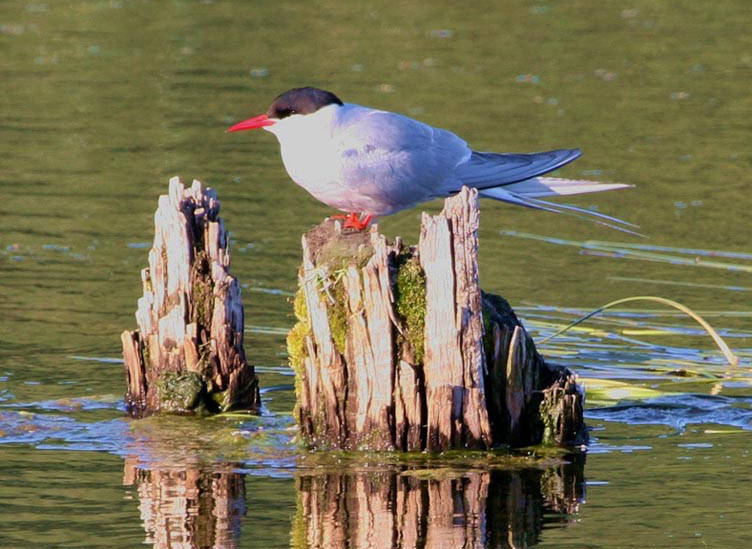 Massachusetts represents the southern edge of the breeding range for the Arctic tern, and those few individuals that breed in the Bay State (typically less than 3 nesting pairs annually) are state listed as a Species of Special Concern. Non-breeding Arctic terns are sometimes found adjacent to common tern colonies but are frequently misidentified. 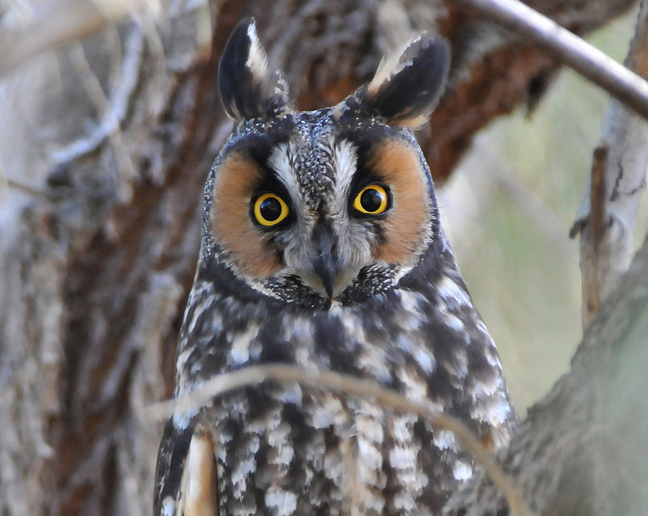 The long-eared owl is a rare breeder in Massachusetts with very few known breeding locations. The species presents a particular challenge by being completely nocturnal and is often much quieter than other owl species. In recent years, the long-eared owl has been the least frequently recorded species during Bird-a-thon. 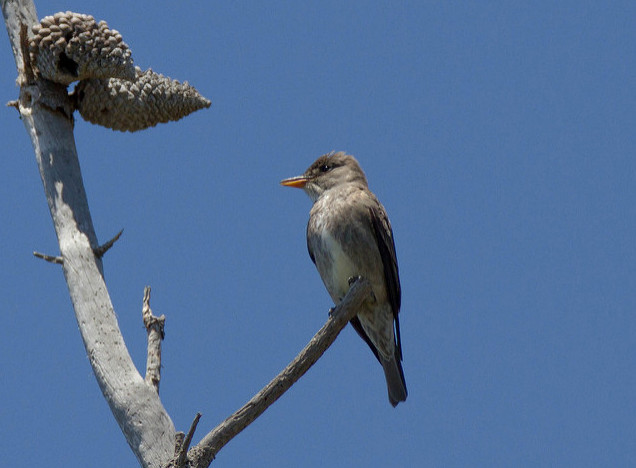 There are only a few places in the Bay State today where the olive-sided flycatcher may be reliably encountered. Plum Island is a good place to look for these late migrants in late May through early June. 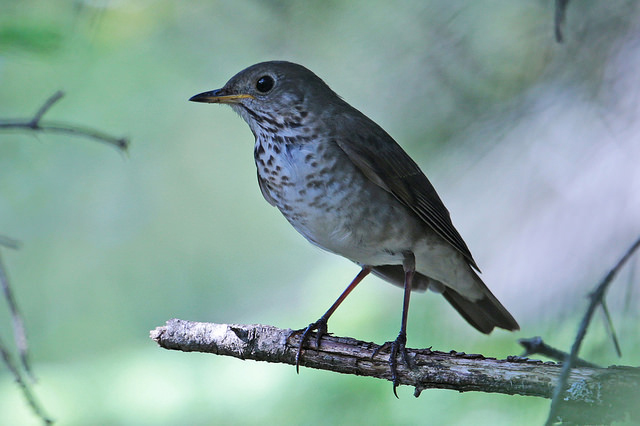 Due to its close resemblance to the gray-cheeked thrush, Bicknell’s thrush is a difficult species to identify correctly in the field. It’s also a rare migrant to Massachusetts: In recent years, Bicknell’s thrush has been one of the least recorded species during Bird-a-thon. 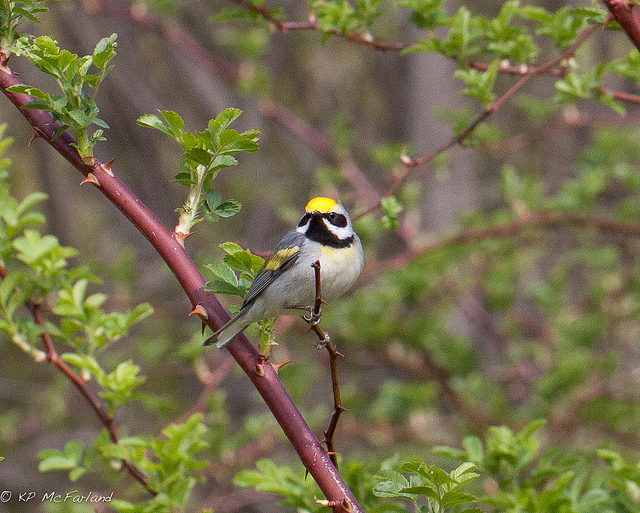 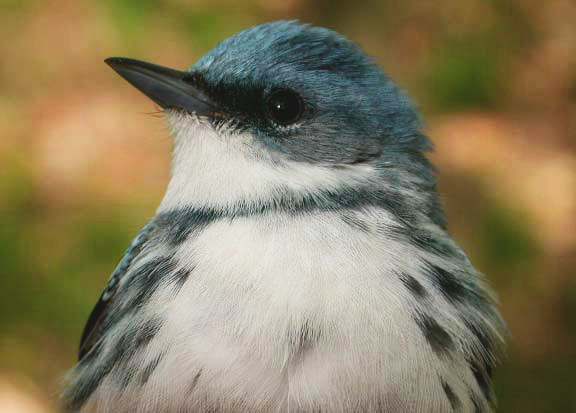 This bird’s fondness for the canopy heights, as well as its rarity in the state, makes it one of the most difficult breeding warblers to find and observe.  A local breeder, the cerulean warbler does have several well-known nesting sites and is usually a persistent songster.

A Note on Birding Etiquette

Remember, always bird respectfully, and take special care not to disturb these species! Bird-a-thoners should acquaint themselves with the Bird-a-thon rules, including Bird-a-thon etiquette, prior to the event. Of course, if encountered during your team’s normal birding activity, consider yourselves lucky and proudly check these species off your list!

Join the Flock! Be a part of Bird-a-thon

There’s still time to be part of Bird-a-thon!  You can join a team, fundraise for a team, or donate to the event, team, or team member. Get the details >