Red-tailed hawks are found across most of Massachusetts, even during the cold months, which makes them ideal photography subjects. They’re so commonly seen that it’s hard to believe they once nearly disappeared from the state due to shooting and pesticides. Read more about these tenacious birds in our Breeding Bird Atlas 2, and enjoy these five incredible portraits of red-tailed hawks from past editions of our Photo Contest. 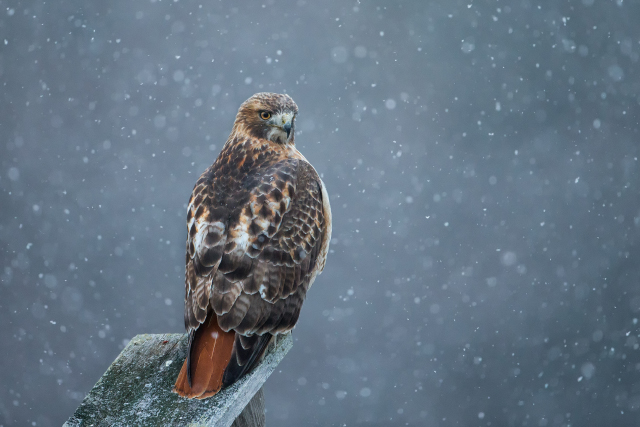 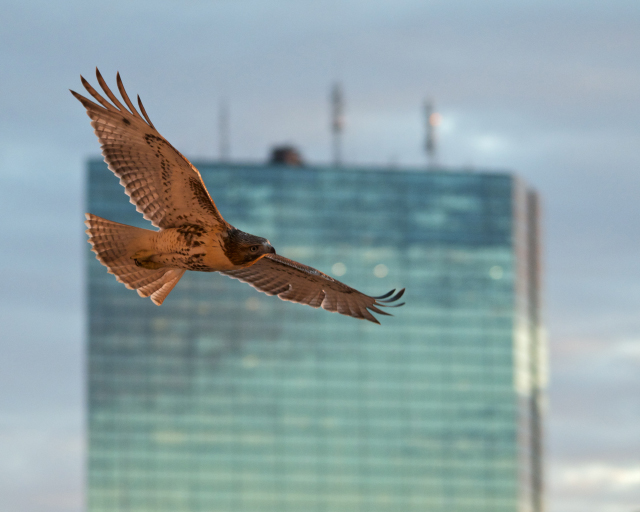 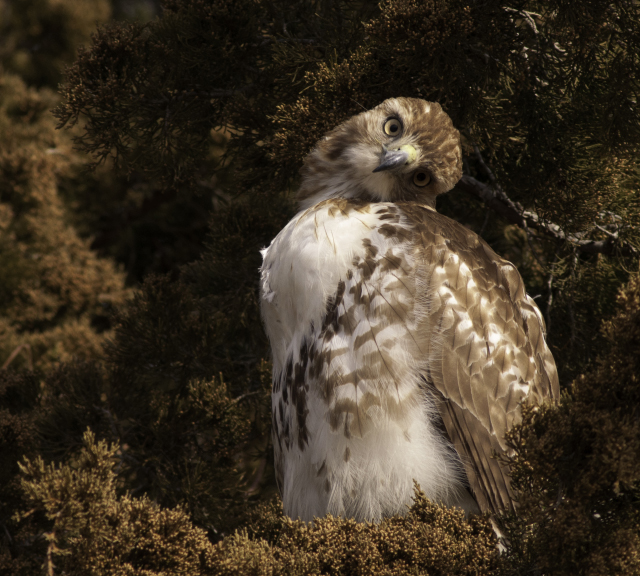 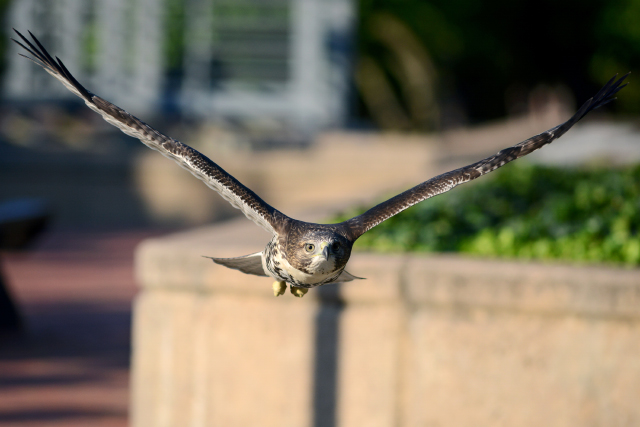 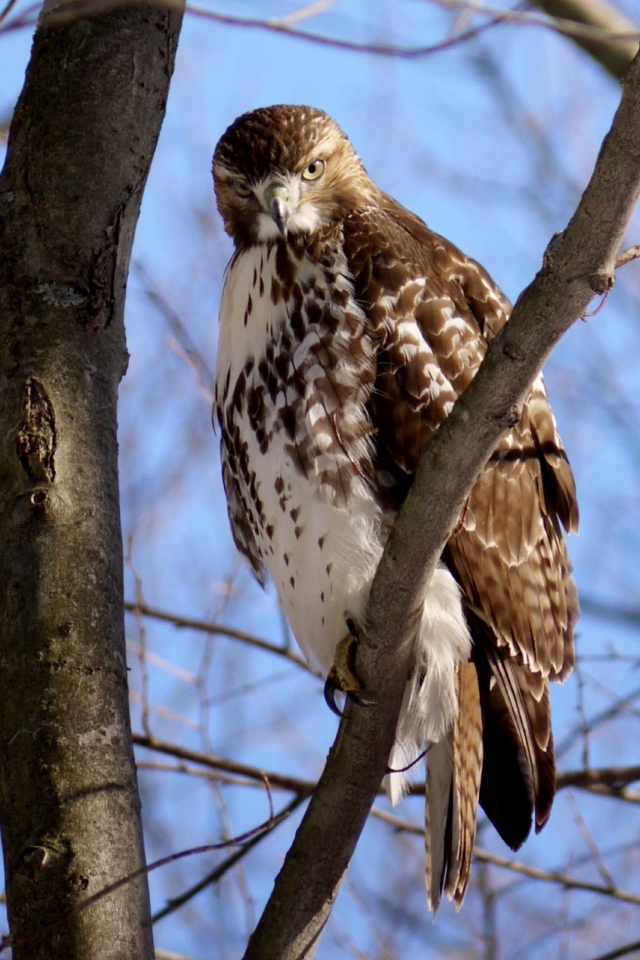 The winners of the 2015 Picture This: Your Great Outdoors photo contest have been announced! See the winning photographs here.