The name “porcupine” comes from the Latin words for “pig” and “spiny,” but these unusual animals belong to the rodent family. Their famous spines are special modified hairs that are barbed and hollow. While these quills may scare off most predators, the fisher—our largest weasel—isn’t deterred: it’s one of the few mammals that preys on the porcupine. The North American porcupine is the only species of porcupine that makes its home in the U.S. Here are five photos captured by past participants in our Photo Contest. 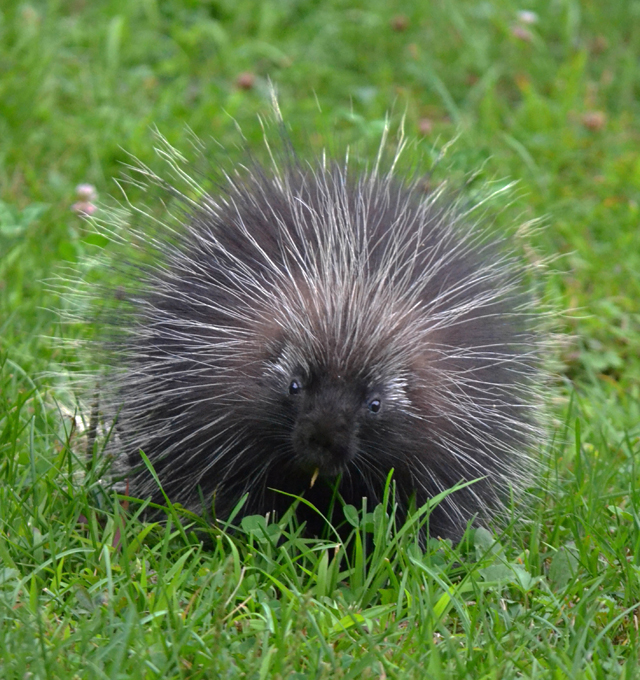 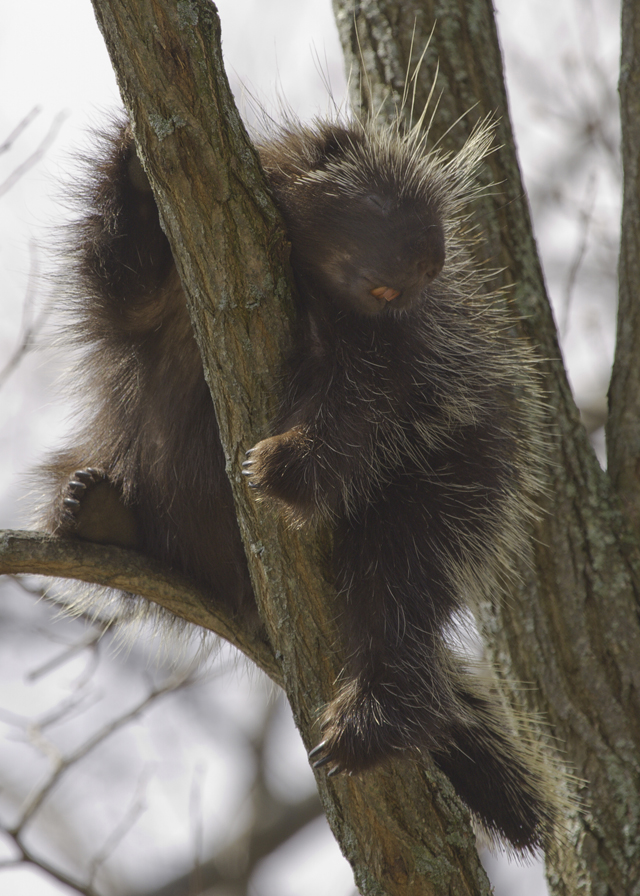 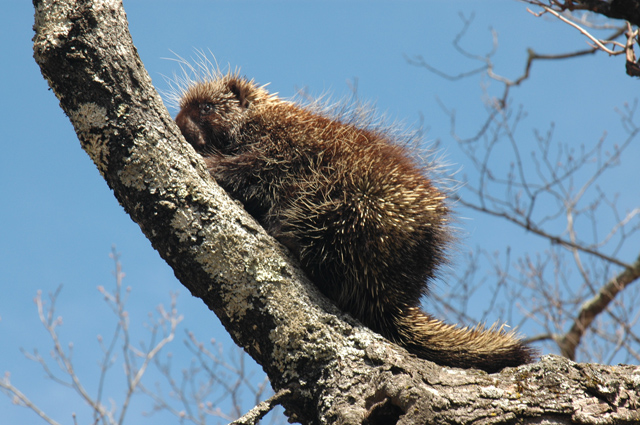 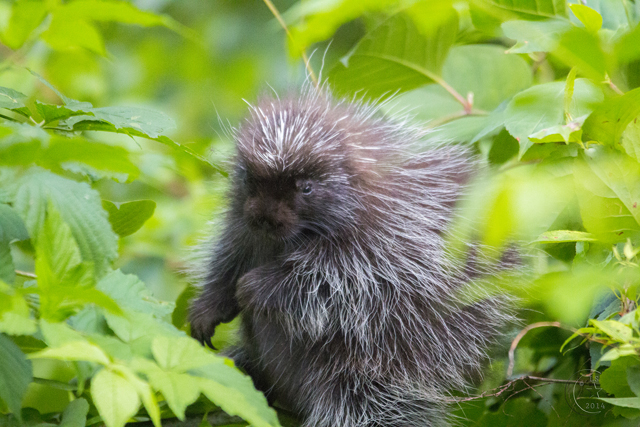 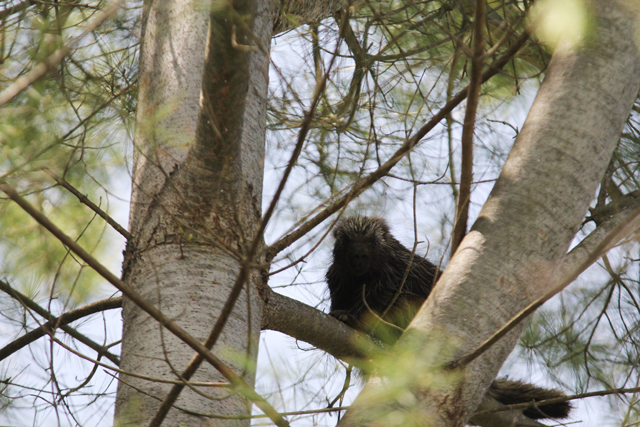