Named for its short (“bobbed”) tail, the bobcat is a shy predator that mostly eats rabbits. About twice the size of a house cat, it is found across much of Massachusetts. Observing a bobcat is a rare experience, and capturing one on camera requires a great deal of skill and luck. Here are five photos of these elusive cats from past editions of our Photo Contest. 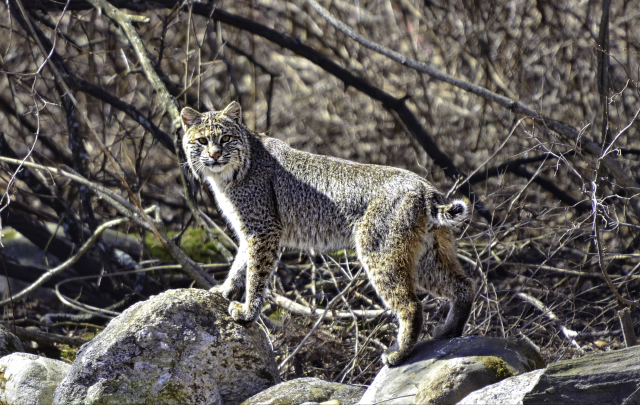 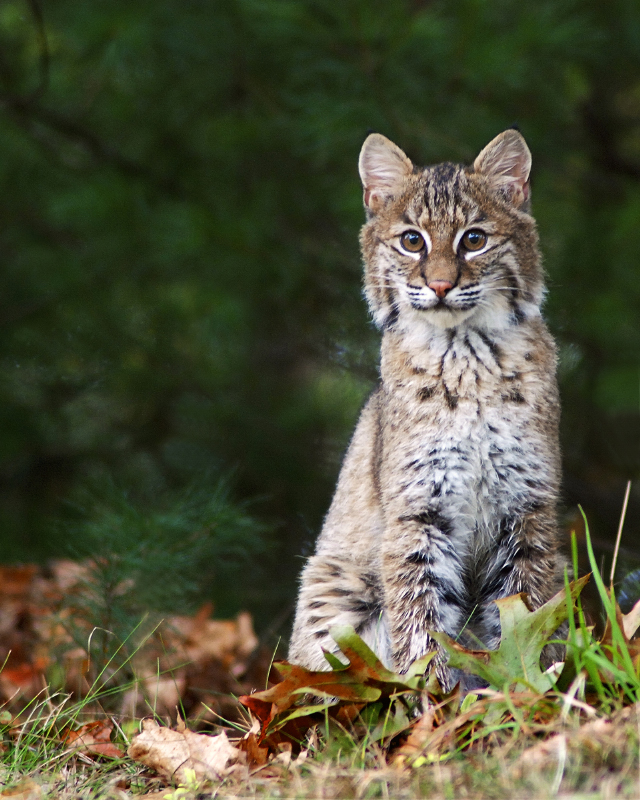 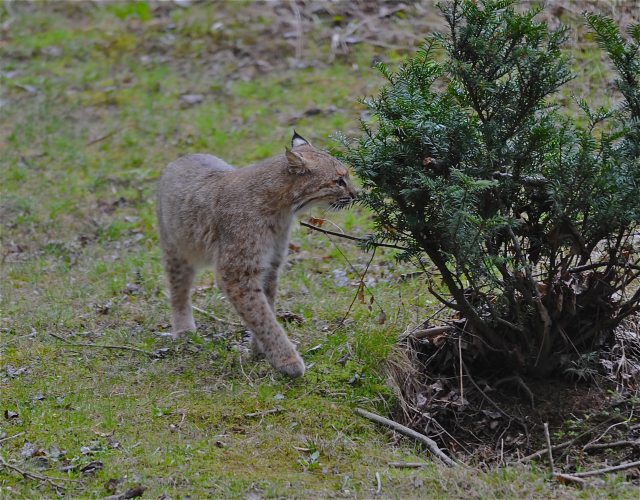 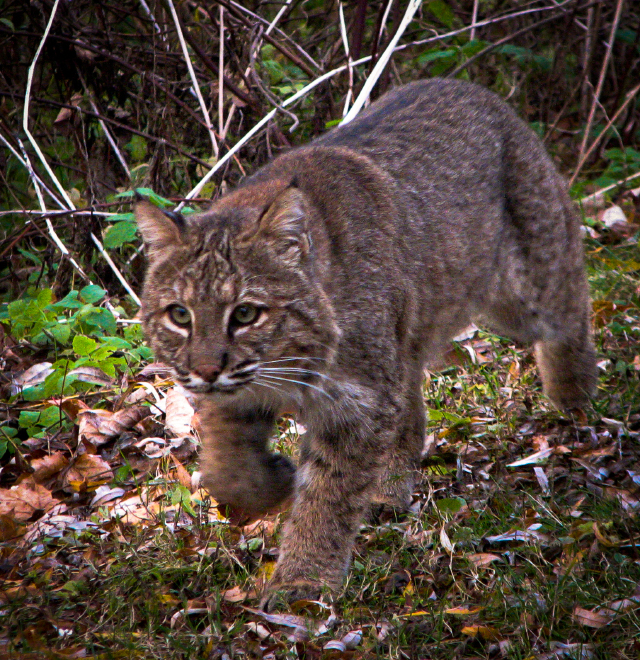 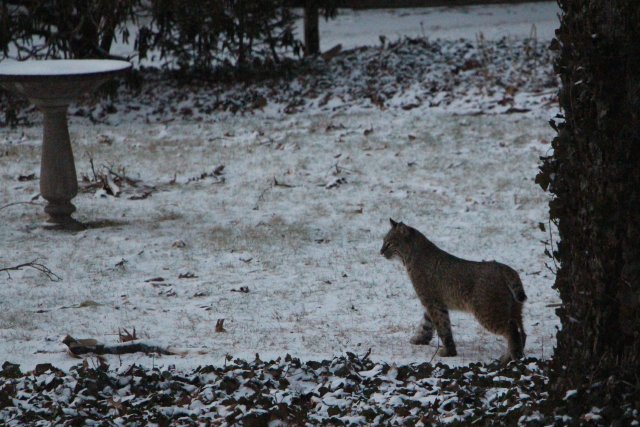