You can’t miss the telltale sign of summertime: that classic spike in heat. We’re all probably feeling a little sweatier than usual, but the heat is more than just uncomfortable.

That’s because temperature is directly linked to air quality and our health – and climate change aggravates that link.

The Basics of Air Pollution

Ozone is what we more commonly refer to as smog. Particle matter (PM) is a combination of incredibly small solids and liquids in the air that can get trapped in our lungs or bloodstream. Both of these pollution sources are directly associated with increased rates of asthma attacks, heart damage, lung cancer, dementia, and even pregnancy risks.

State of the Air

The American Lung Association (ALA) recently released their 2020 “State of the Air” report, which details that nearly half of all Americans live in counties with poor air quality. The report also finds that eight of the Commonwealth’s reporting counties demonstrated more unhealthy days of ozone levels compared to last year’s report. These counties are Barnstable, Bristol, Essex, Middlesex, Norfolk, Plymouth, Suffolk, and Worcester.

One of the Culprits is Climate Change

Sources that spew greenhouse gasses, like cars and power plants, also spit out PM and ozone. As climate change continues to bring higher daily average temperatures, air pollution like ozone increases. In fact, the three years studied in ALA’s most recent report (2016-2018) comprise three out of the five hottest years in the United States, correlating with both climate change’s warming effects and the report’s findings of increased unhealthy days of ozone levels.

A recent systematic review makes this link even more clear. The review’s research team examined over 32 million U.S. births and found a direct connection between exposure to extreme levels of heat, air pollution, and pregnancy risks like underweight or stillborn babies. But they also found that Black mothers and babies across the country suffered these risks at a much higher rate than the rest of the population.

Breathe Easy, We Can Help

Albeit in different ways, climate change affects every one of us. Coming together to fight the crisis means acting to protect our communities, our neighbors, and our most vulnerable populations. Anyone can make a difference, here’s how:

July is here…and it’s HOT! Lots of folks like to cool off by heading to the beach when summer temperatures soar. With “beach season” now in full swing, here are five gorgeous beach sunsets (or sunrises) to get you geared up for that beach life.

These photos were all submitted to our annual Picture This: Your Great Outdoors photo contest. Do you have a beautiful landscape photo you’d like to share? The 2018 contest is open now, so submit your nature photographs today! 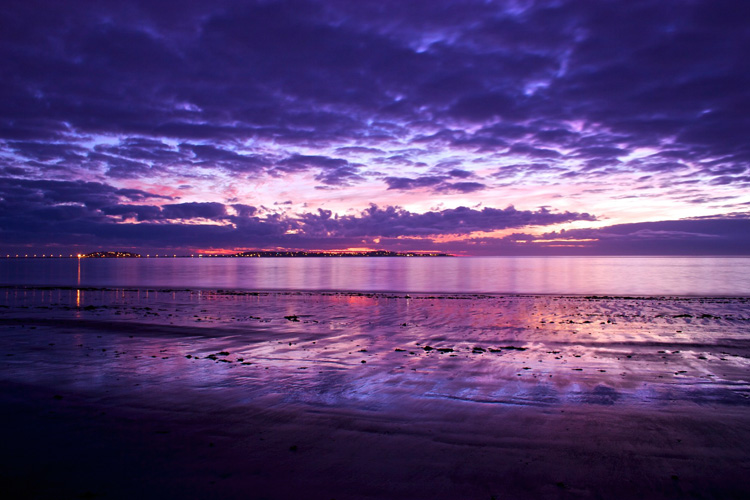 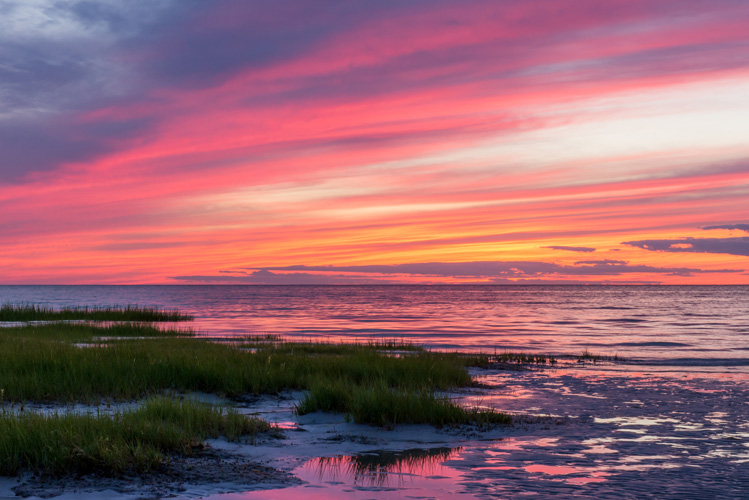 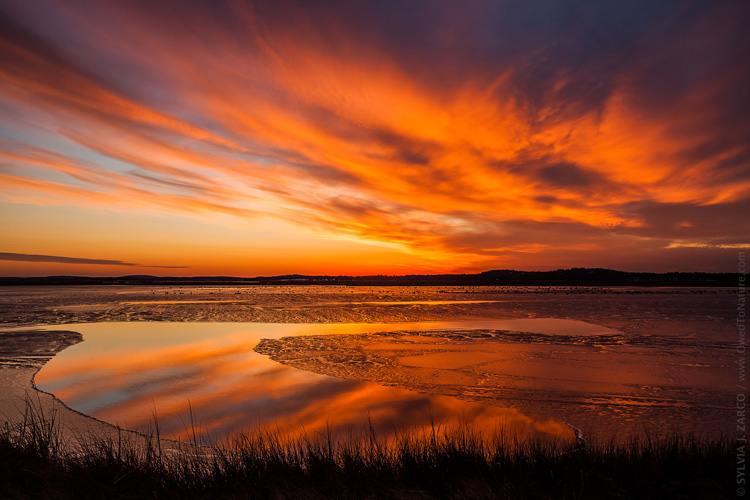 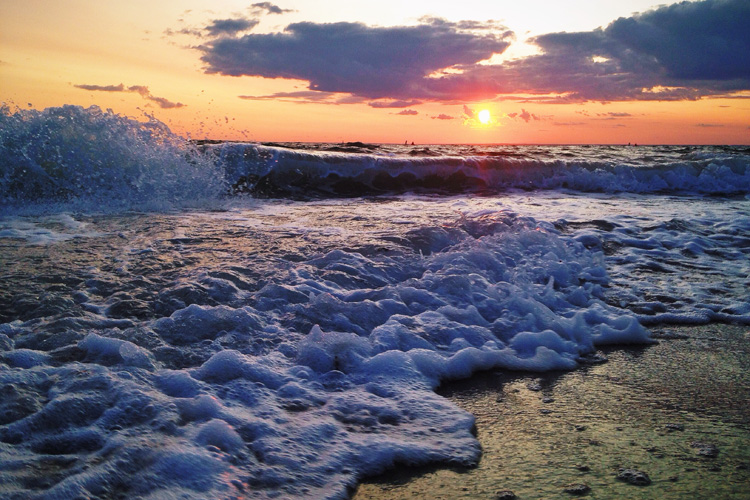 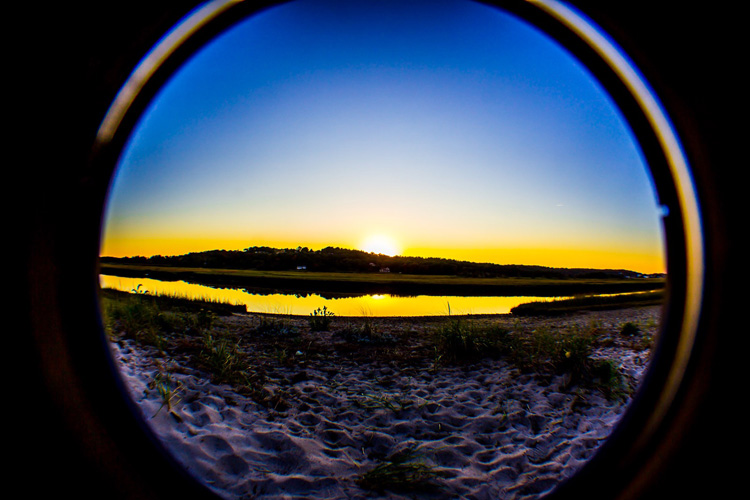