Migrating great blue herons arrive in New England as early as the latter part of March, where they join the small population of great blues that overwinter here.

The most common place to find great blue herons is at the edge of a wetland, where they will stand stock-still, tracking the movements of fish and frogs and waiting for the perfect moment to strike.

Once a rare sight in the northeast US due to hunting pressure and pollution, great blue herons have staged a staggering comeback in the past few decades. Now, these statuesque wading birds can be seen at ponds, lakes, and rivers of all sizes, often in surprisingly urban areas.

Great blue herons are something of a “fan favorite” for many folks, with their graceful movement and ubiquity at bodies of water across the state. Have you spotted any herons already returned to their nesting sites? Learn more about great blue herons on our website.

Here are five fantastic photos of great blues from our annual Picture This: Your Great Outdoors photo contest. Submissions for the 2018 photo contest begin in early summer, so stay tuned! 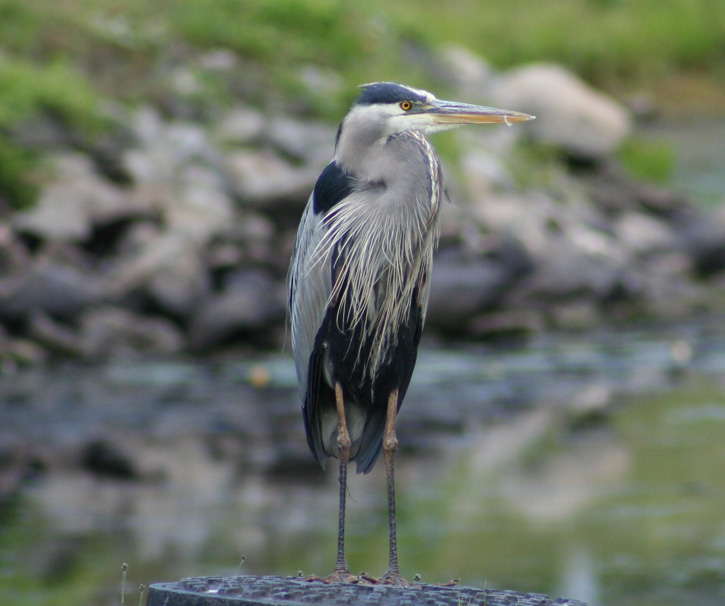 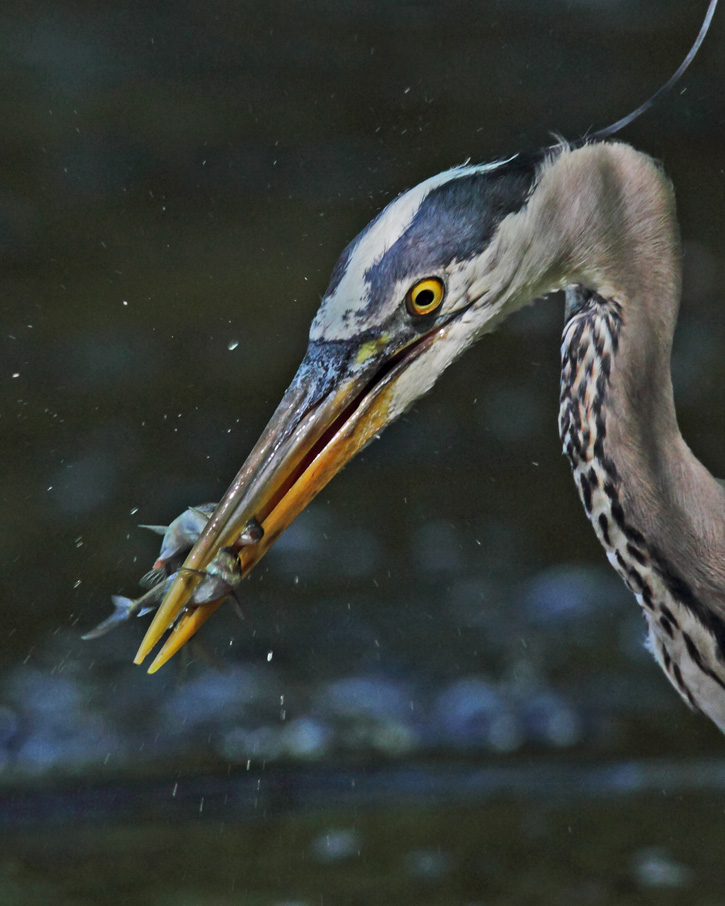 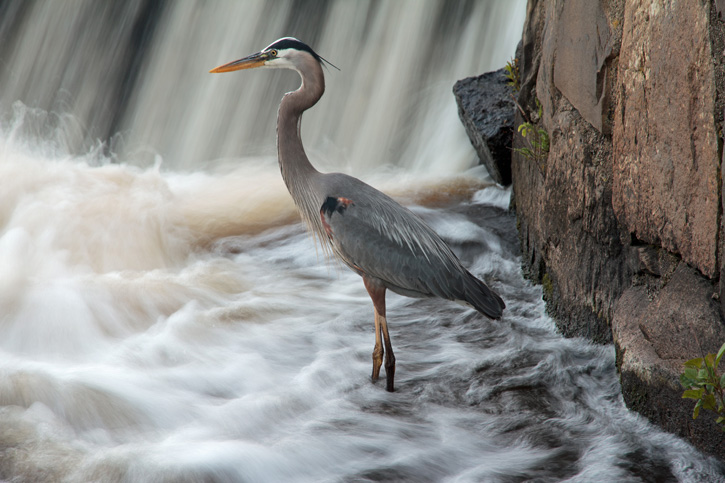 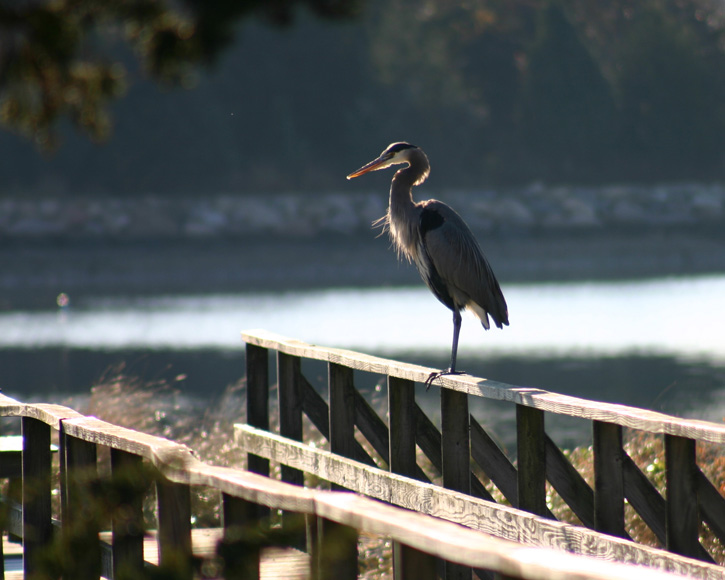 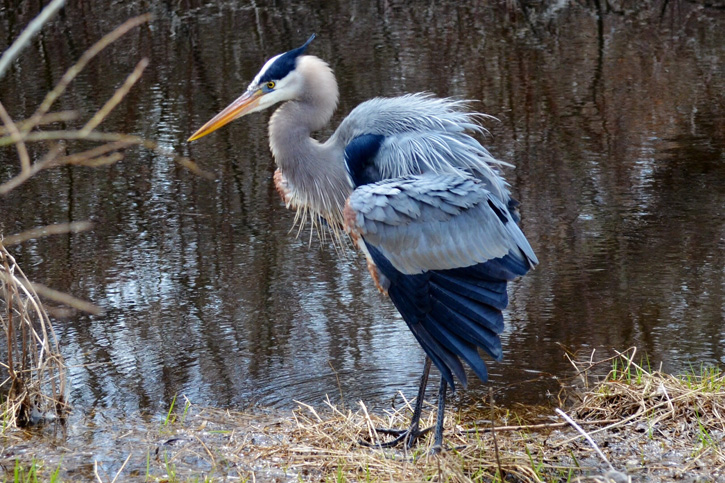