Every now and then you might see an animal that looks like a member of a familiar species, but with a twist: it’s much darker or lighter than normal. What’s the story behind this unusual coloration? 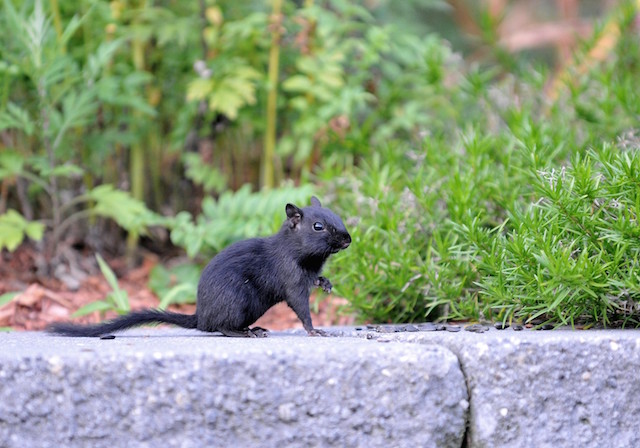 Eastern chipmunks are known for their stripes, but this all-black animal is the rare exception to the rule. When creatures are much darker than is typical for their species, it’s because they have more melanin—a group of dark pigments—in their skin, feathers, or fur. The resulting condition is called melanism. 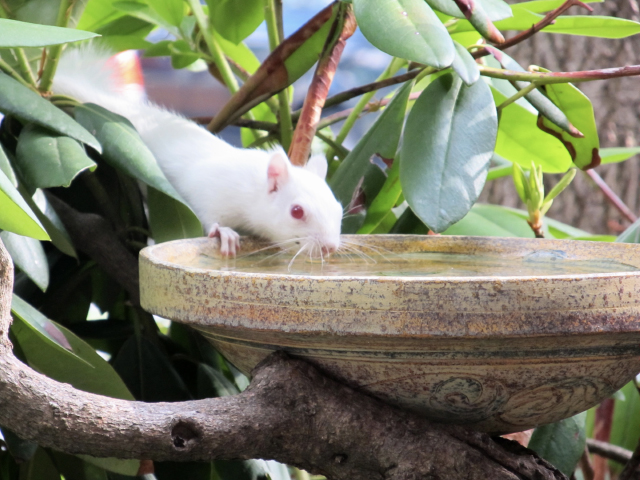 At the other end of the scale, this eastern grey squirrel has a genetic mutation that stops it from producing melanin. Called albinism, the condition results in light-hued fur or feathers, as well as eyes and skin—note this squirrel’s pink eyes. 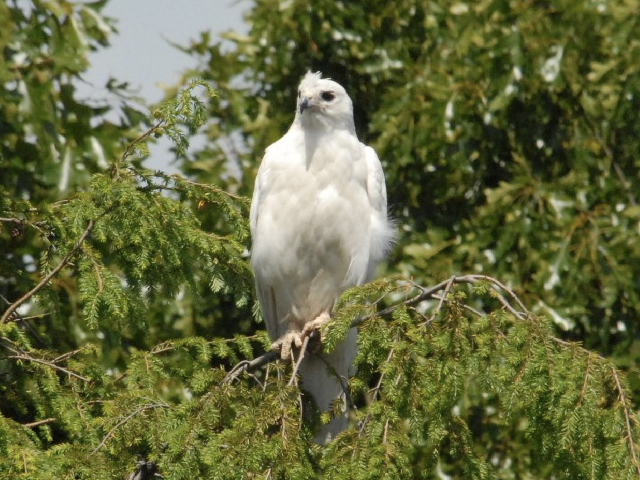 Leucistic animals have a mutation that reduces the amount of melanin and other pigments in their fur, feathers, or skin (but not eyes). Some of them retain the typical color pattern but look faded or washed out. Others have patches of white. You may also see all-white animals with dark eyes, as in this red-tailed hawk; so long as the eyes aren’t pink, you’re looking at an example of leucism, not albinism.

Here are a few other striking leucistic birds. Can you identify them all? 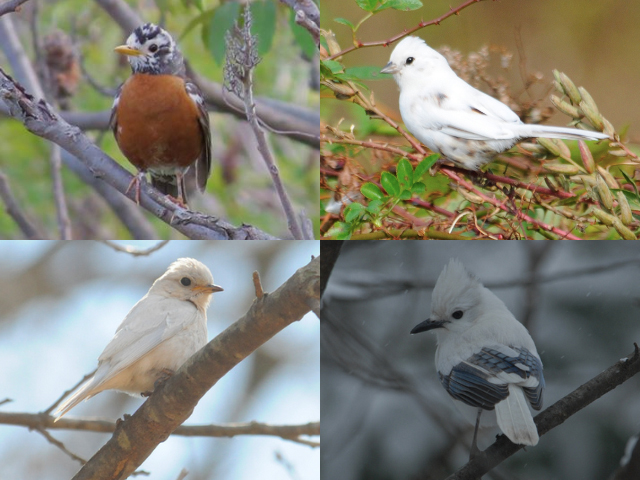 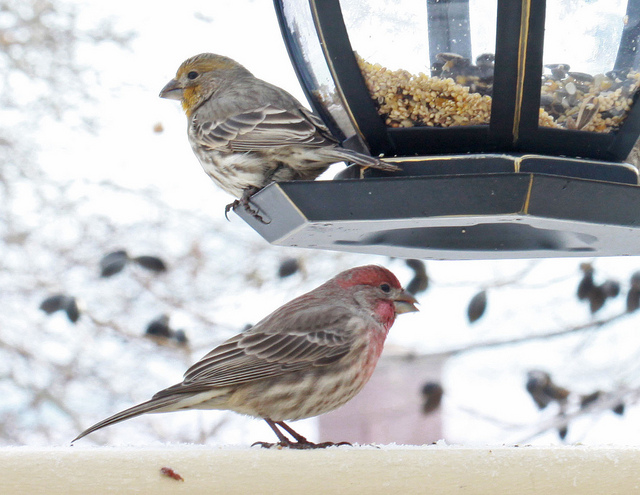 Creatures may also vary in the amount of red and yellow pigments they display. Genetics can play a role in these differences, but diet is also an important factor. House finches, for example, get their red coloration from pigments called carotenoids in their food. When their diet is poor in these substances, they are yellow instead of red (like the bird at the top of the picture).

Diet can also cause yellow feathers to turn orange. Cedar waxwings, for example, usually have yellow tail tips. But when they dine on invasive honeysuckle berries during a key part of the feather growth cycle, their tails turn orange. 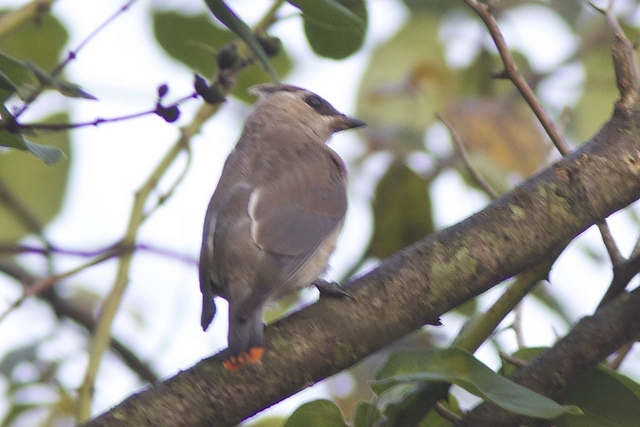 There are many other reasons why a creature may look a little different from the one in your field guide. For example, pollution or normal wear and tear on a bird’s plumage can change its appearance. No matter the cause, these stunning variations help us sharpen our identification skills!