Siberia’s eastern coastline is one of the most remote and least visited regions of the globe. Dominated by the volcanoes of Kamchatka in the south, the fjords of the former Koryak region, and the rich estuarine areas and tundra of Chukotka, this region is heavily regulated and virtually impossible for the independent traveler.

But it’s not impossible for us. In June, Mass Audubon’s Natural History Tours is heading to this remote region for what is going to be a trip of a lifetime. Need a reason to join us? Here are five.

Explore habitats with little to no other human presence accompanied by scientists from BirdLife International and Birds Russia. 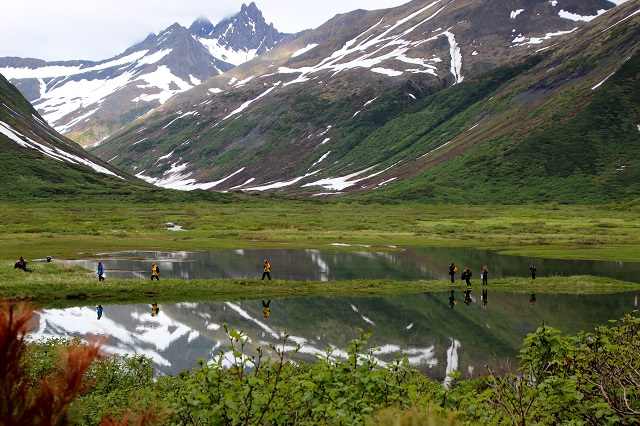 Visit a breeding population of the critically endangered spoon-billed sandpiper, look for red-faced cormorants; horned puffins; parakeet, crested, and whiskered auklets on the Commander Islands for (just a few of the more than 180 bird species seen here); and hike on the uninhabited Karaginskiy Island looking for bluethroats and pallas’ reed buntings. 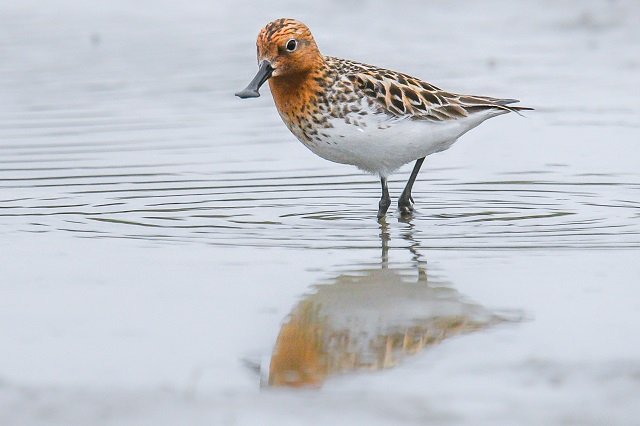 Cruise the Zhupanova River by Zodiac, home to the magnificent Steller’s sea eagle, largha seal, walrus, and more. And travel over the Kuril-Kamchatka Trench, where you can see orcas; dall’s and harbor porpoises; and fin, minke, sperm, humpback, beaked, bowhead, and blue whales. 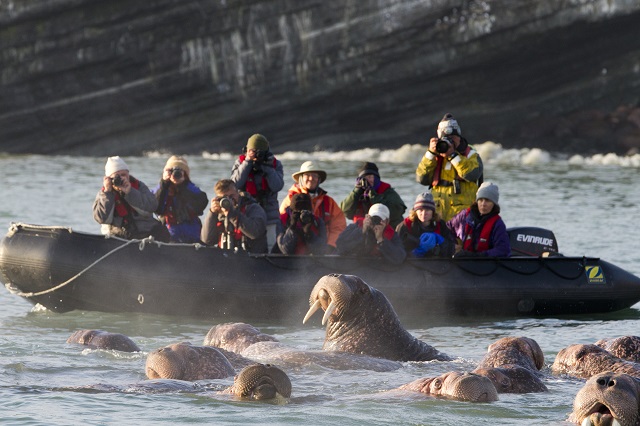 Marvel at the huge Kamchatka brown bears, red fox, and mountain sheep in the Koryaksky Reserve.

Kayak along the towering, forested fjords of the Chukotka coast, which enables you to approach wildlife with minimum disruption. 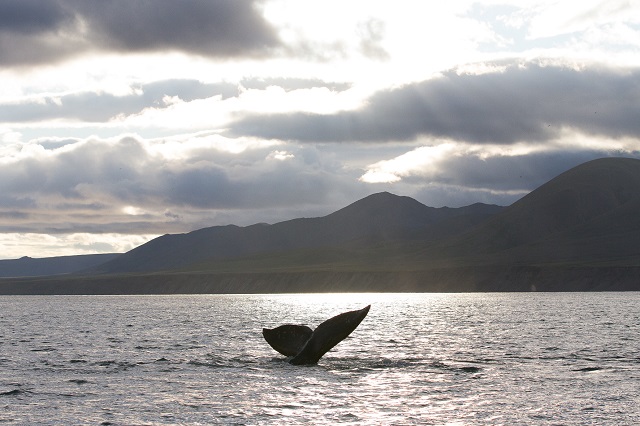 Check out the itinerary to learn more >