Over the past year, the number of nature heroes who, in big and small ways, made lasting, positive impact on the natural world is nothing short of remarkable. Mass Audubon’s 2017 Annual Report shares just some of their stories. Read the entire report and take a look at just some of the year’s accomplishments, by the numbers.

It’s not too late to be a nature hero. Your support will help us make these numbers even better in 2018! Make a difference today >

Kilowatt hours produced from Mass Audubon’s solar arrays, which account for approximately 37% of the energy used by the entire organization. Most recently, Arcadia Wildlife Sanctuary in Easthampton and Northampton installed a new tilting, rotating solar panel that uses a tracker that follows the sun across the sky. 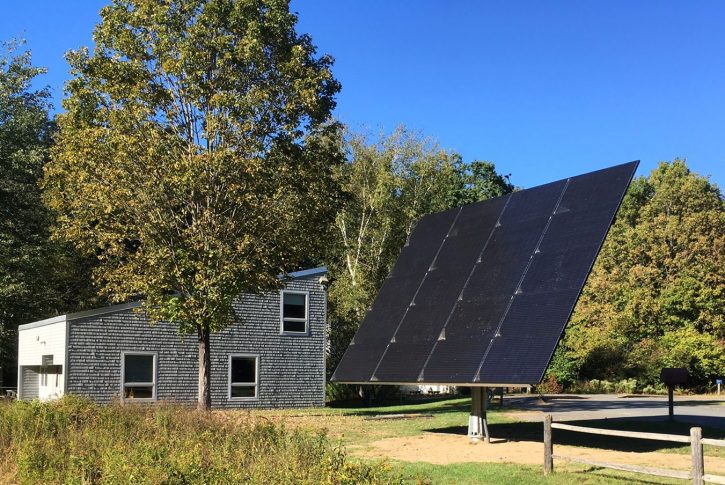 Nature Play Areas now established at wildlife sanctuaries, including three new ones, where kids can jump on stumps, build with sticks, and make music. 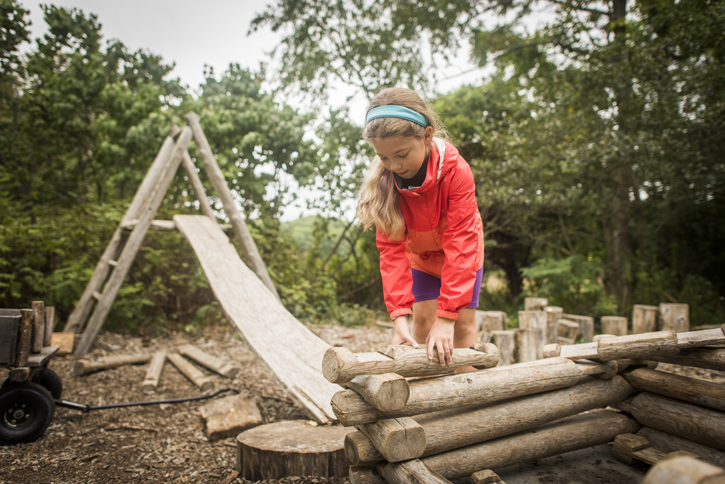 The number of volunteers who generously help Mass Audubon throughout the year.

Somerville students in grades K–8 who were able to enjoy Drumlin Farm produce in their school cafeterias.

Supporters who joined Mass Audubon for the March for Science on Boston Common on April 22, 2017. 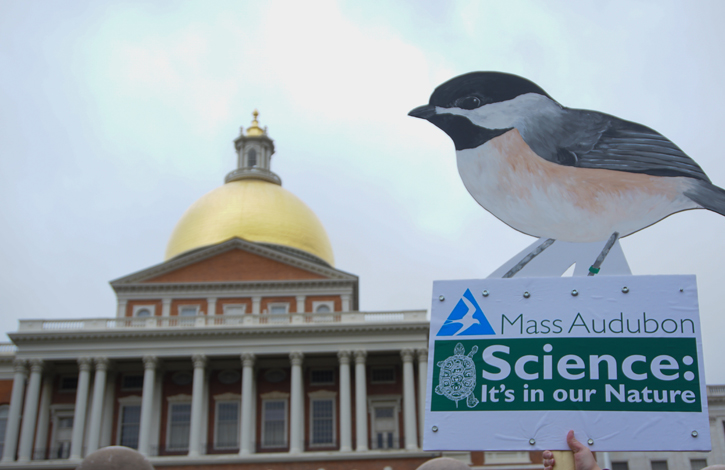 Number of acres protected this year, with the support of generous individuals, families,  businesses, communities, and public and private partners.

People in Revere, Winthrop, and the Boston Harbor Islands that learned about protecting coastal waterbirds through an urban outreach partnership between Mass Audubon’s Coastal Waterbird Program, Massachusetts Department of Conservation and Recreation  and the National Park Service.

The length of the new and improved Stony Brook boardwalk. The original boardwalk, which opened 40 years ago, was closed for renovations in March 2016 and reopened August 2017. 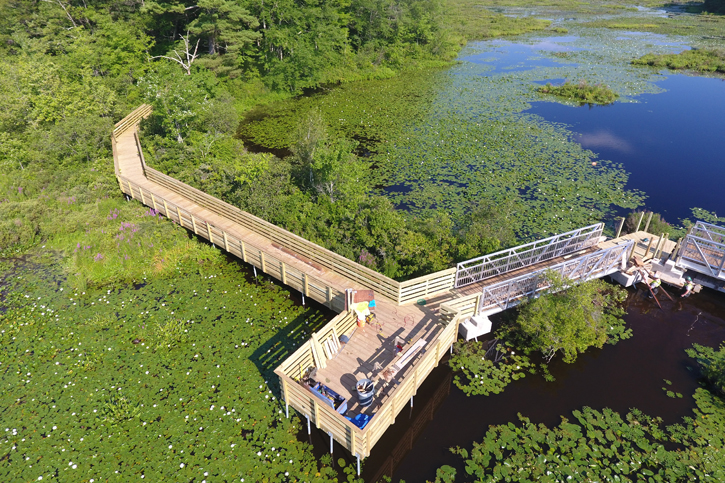 Thanks again for a wonderful year!