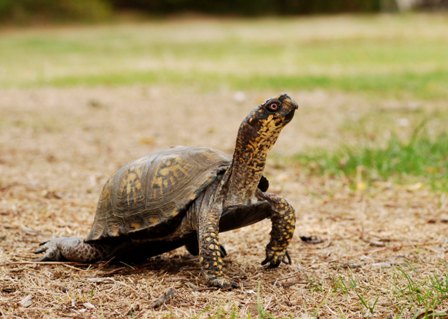 2 thoughts on “Save the Endangered Species Act”