Now that the adrenalin has stopped pumping, we’ve been thinking about possible explanations for a season that has produced more than 1100 stranded sea turtles compared to the last record year (2012) of a mere 413.

Since most of the turtles we recovered were endangered Kemp’s ridleys approximately  2–5 years of age (juveniles), one might assume they were the product of an especially productive nesting period 2–5 years ago on the beaches of Mexico and south Texas. The data generally support this, especially for the 2012 season. This is what we call the “good news” of this record stranding year: 30 years of conservation efforts have been paying off. 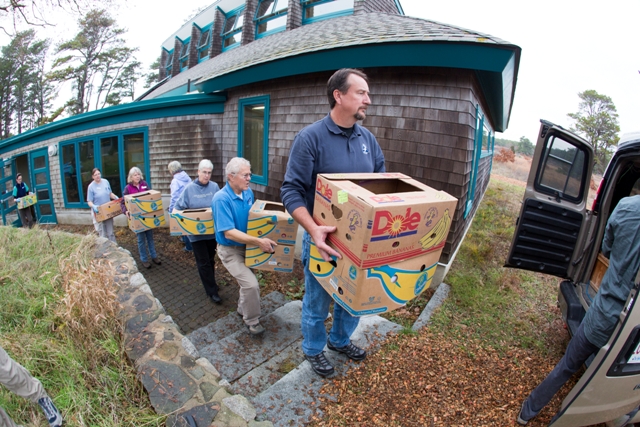 But as we hauled stranded ridleys (and some loggerheads) off cold Cape Cod beaches, scientists and government officials were meeting in Brownsville, Texas to discuss a disturbing drop in ridley nesting success both in 2013 and this past year. There was so much concern about the reversal that the meeting was called a year earlier than planned. 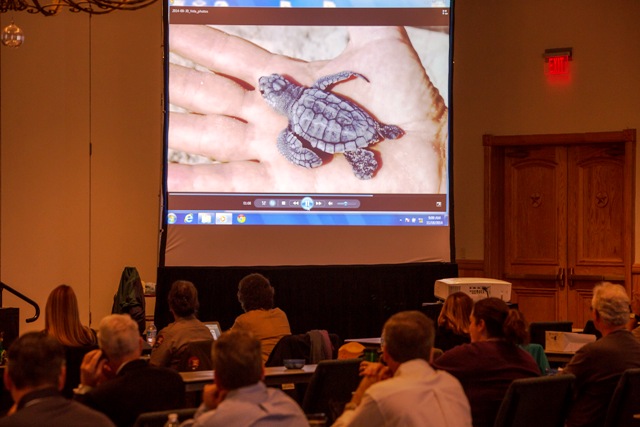 The prevailing theory is that the decline was linked to the BP oil spill in 2010. Nesting that year, predictably, was down but rebounded to new highs in 2011 and 2012. Then,  the two following years, the number of nests dropped alarmingly, down to 12,000 nests last summer from 22,000 just two years before. As one researcher at the conference put it, “Something very dramatic and unprecedented happened to the survival and reproduction of the species.”

Scientists acknowledge that factors other than the BP oil spill could be to blame for the decline in nesting, such as fewer crabs, the turtles’ primary diet.  The team of scientists and government agencies overseeing the ridley’s recovery are trying to decide how to respond to the discouraging new trend.

For us here on Cape Cod, it could mean a much quieter fall in 2015. And we’ll keep an eye on what happens on the beaches of Mexico and Texas this coming summer. 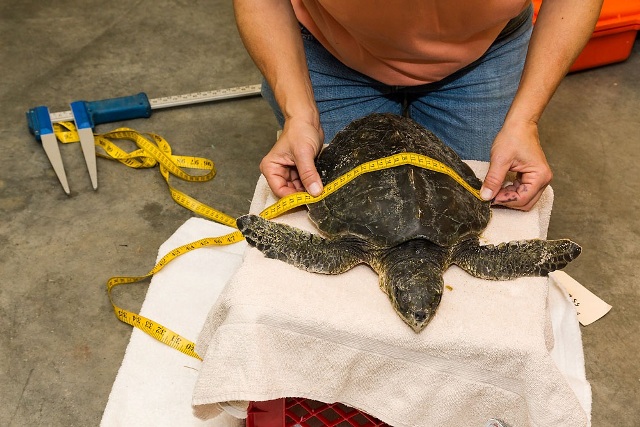