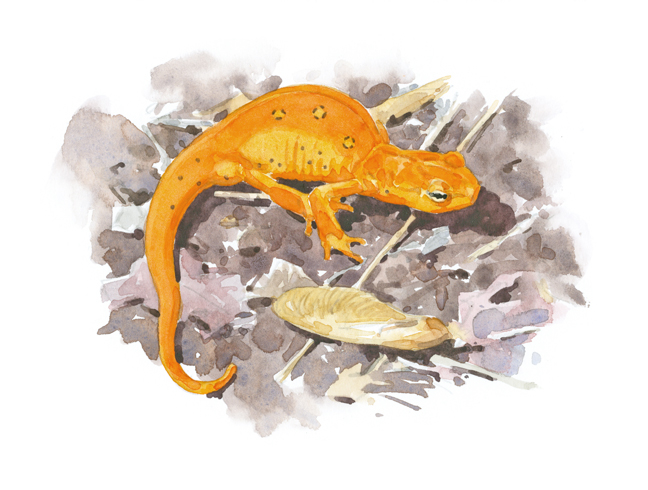 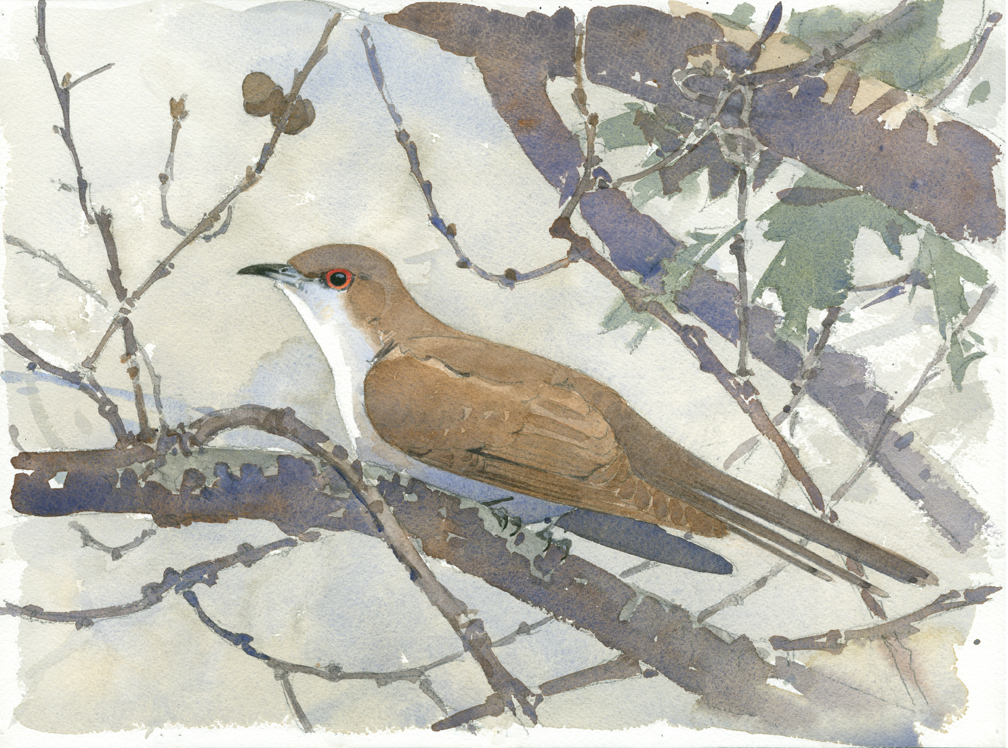 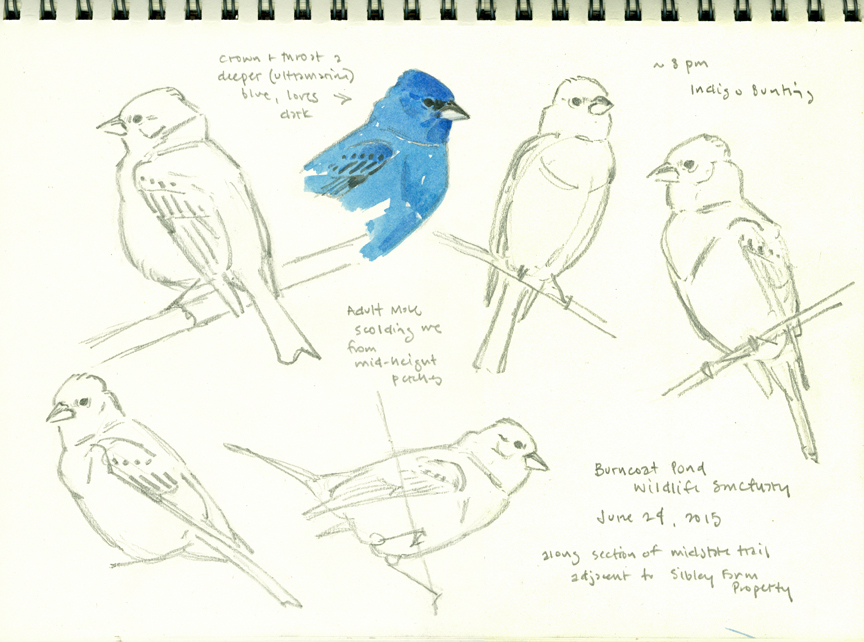 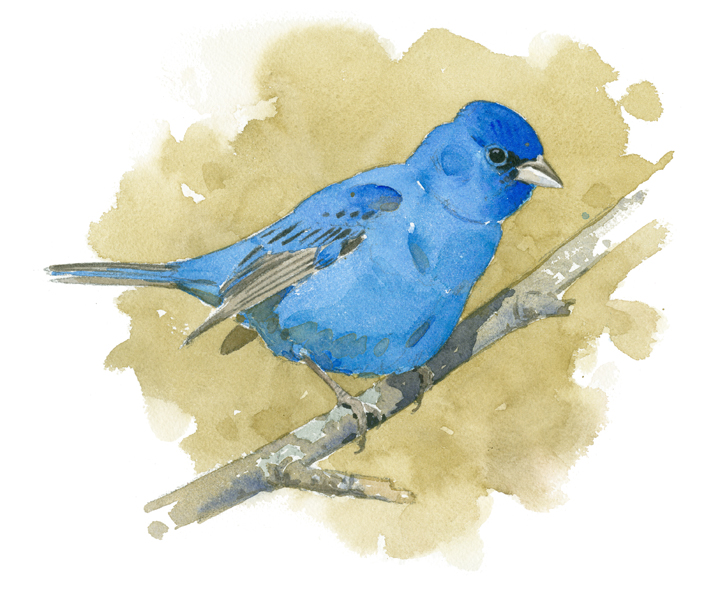 2 thoughts on “Misses and Near Misses”