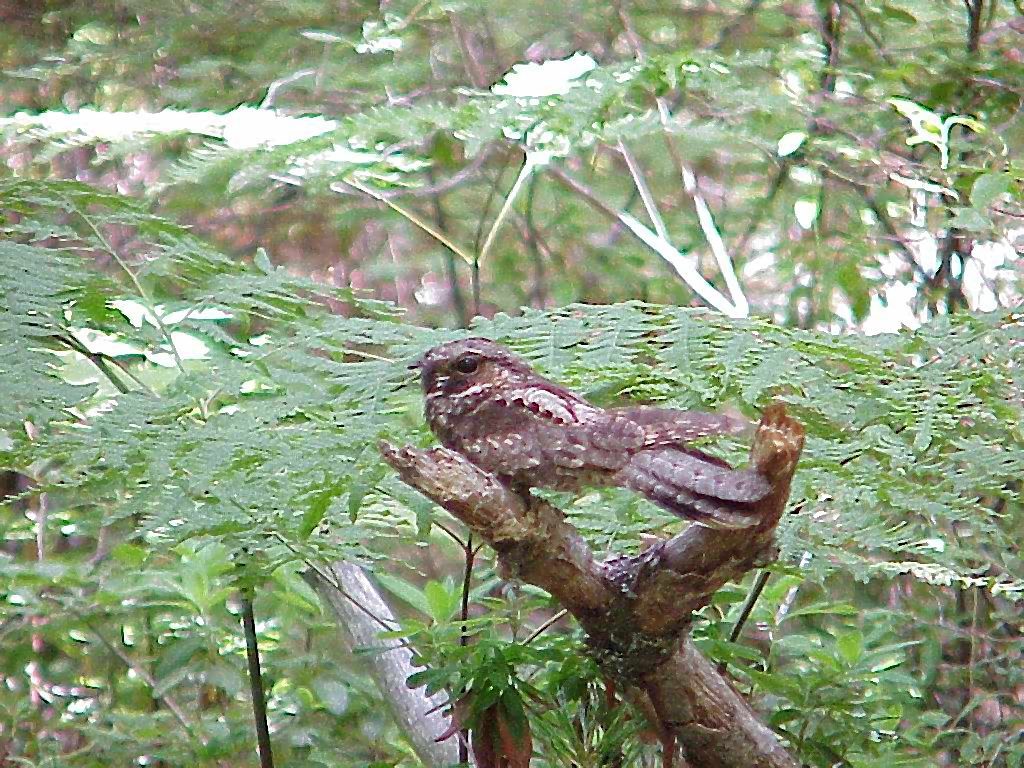 A drab bird with a startling call, the Whip-poor-will’s perfect camouflage belies its incredible voice. This nocturnal hunter can broadcast its loud, rhythmic whistle as many as 10,000 times over the course of one night. Wherever Whip-poor-wills live, their sound is as much a part of a summer evening as the familiar chirp of crickets and the whirr of cicadas.

Where’d All The Whip-poor-wills Go?

“Whip-poor-will” is practically a household name. But far more people have heard of them than have actually heard their call. This is no accident—the species has been in trouble since the turn of the 20th century.

Whip-poor-wills’ decline has largely followed the decline of large moths, their favorite food. Recently, a landmark study showed that Whip-poor-wills and other insect-eating birds have been feeding on less and less nutritious prey, as their choices are diminished by pesticide use and habitat destruction.

The Key to Whip-poor-will Habitat

Whip-poor-wills have two main habitat requirements. Firstly, their preference for the largest insects means they require healthy ecosystems that can support Luna moths, Catocala moths, and big grasshoppers. Whip-poor-wills will avoid areas with urban or suburban development, or where pesticide spraying reduces the numbers of large insects. This does not mean that they are averse to open areas—Whip-poor-wills are often found in small agricultural fields, as long as there is little or no chemical disturbance.

Secondly, Whip-poor-wills avoid forests with thick understories and midstory vegetation. While they prefer habitats with some tree cover, they need an open midstory to snatch insects on the wing, and they need bare ground to perch. They are often found in open woodland like pine barrens, as well as small open areas near denser wooded ecosystems—but rarely, if ever, in large tracts of dense thickets.

Sites to Search for Whip-poor-wills

Most places in Massachusetts no longer fit the above criteria with the exceptions of the southeastern and central-west part of the state.

On Cape Cod, the pine barrens of Wellfleet and Truro often have high densities of Whip-poor-wills; roads through pine barrens between route 6 and the Atlantic beaches are reliable, and even residential roads adjacent to pine barrens can be productive. Crane Wildlife Management Area on the upper cape is also great.

Closer to Boston, you’ll occasionally have luck in the Blue Hills Reservation and on ranger-led programs at Parker River National Wildlife Refuge on Plum Island (which closes at dusk).

Most places around Quabbin Reservoir and the wilder areas of the Connecticut River Valley are excellent for Whip-poor-wills, but few human observers look there at night. If you see a Whip-poor-will out there, report it on eBird, or let us know in the comments!