Evening Grosbeaks Used To Be Common In MA. This year, They’re Back. 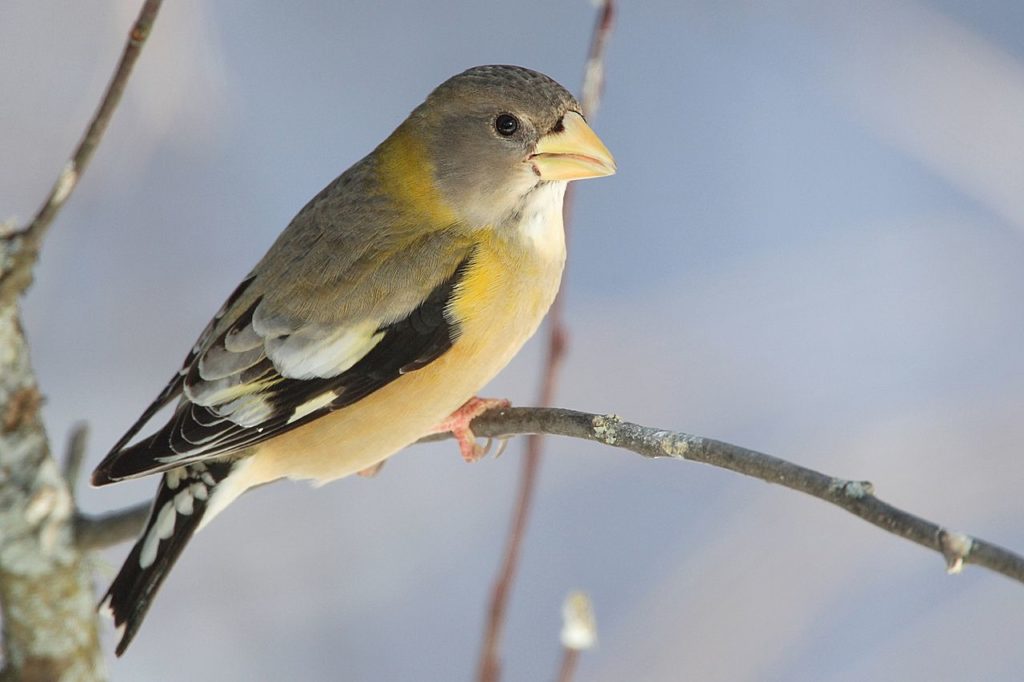