Drumlin Farm in May is filled with blooming flowers, warmer weather, and the laughs of visiting school children. If you’re looking for ways to get out of the house and reconnect with the outdoors after a long winter, you’ve come to the right place! We’re looking forward to… 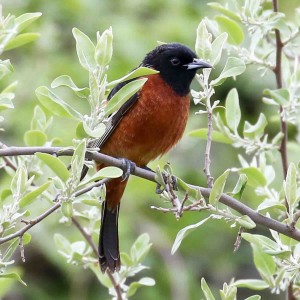 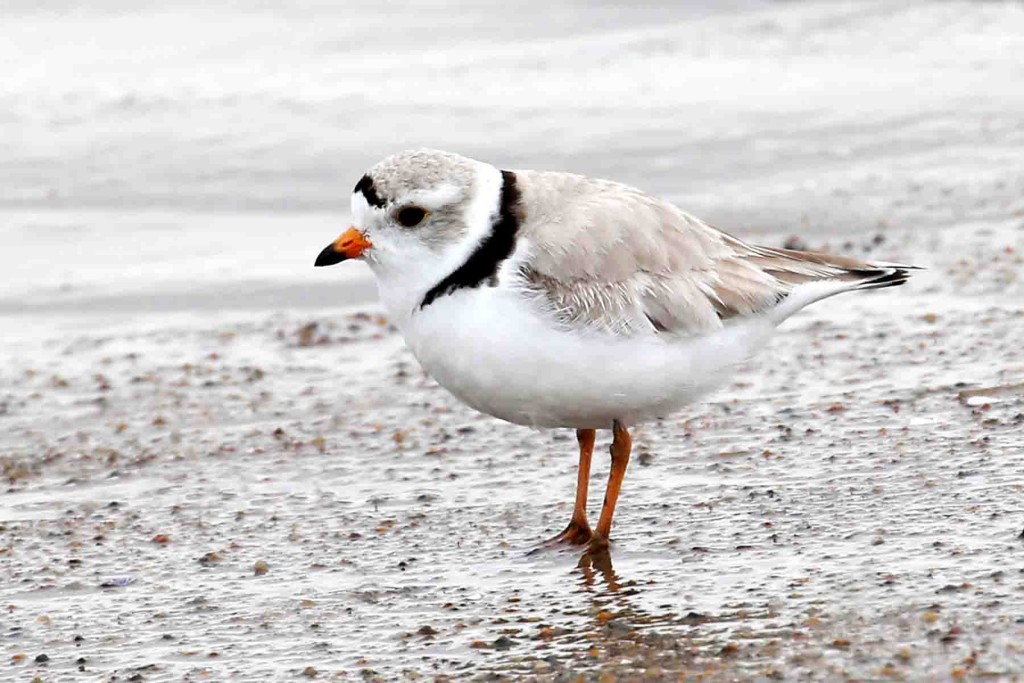