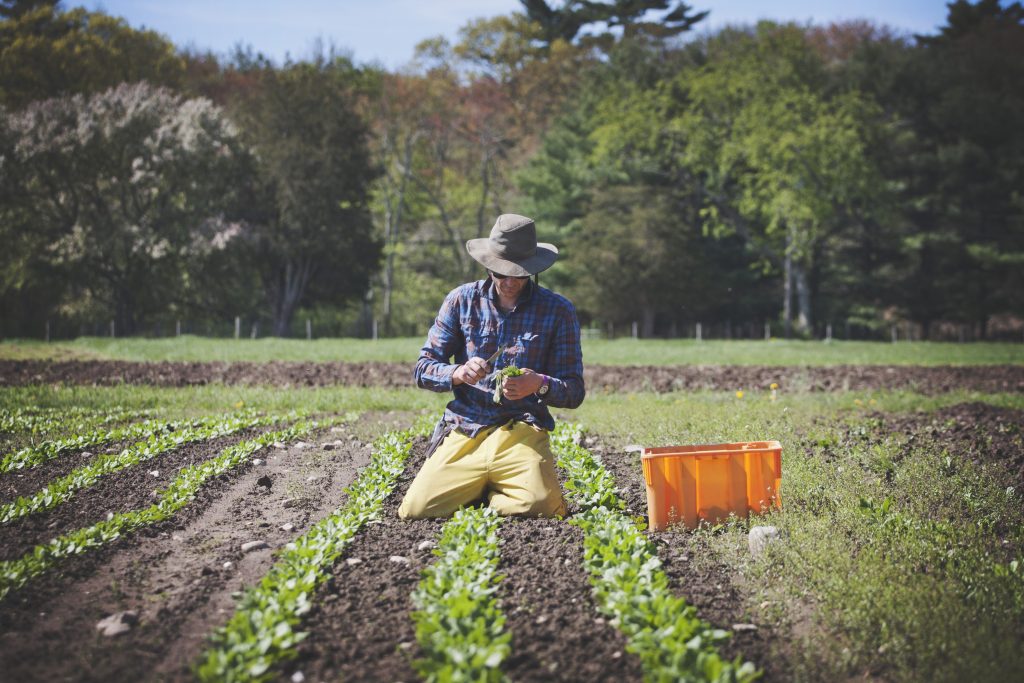 Of late, several people have asked how many inches of rain we’ve been getting in all these storms. “Thankfully, enough,” I tell them. Enough for us to think about things other than putting out the rain gauge to measure our rising level of anxiety as precipitation dwindles! Let’s not do that again until we have to. And what did all our worrying during last year’s drought amount to? The crops that could thrive in the drought did so, while other crops suffered. We had done our best by way of caring for the soil, fallowing fields and building soil organic matter, and we continue our commitment to this system. 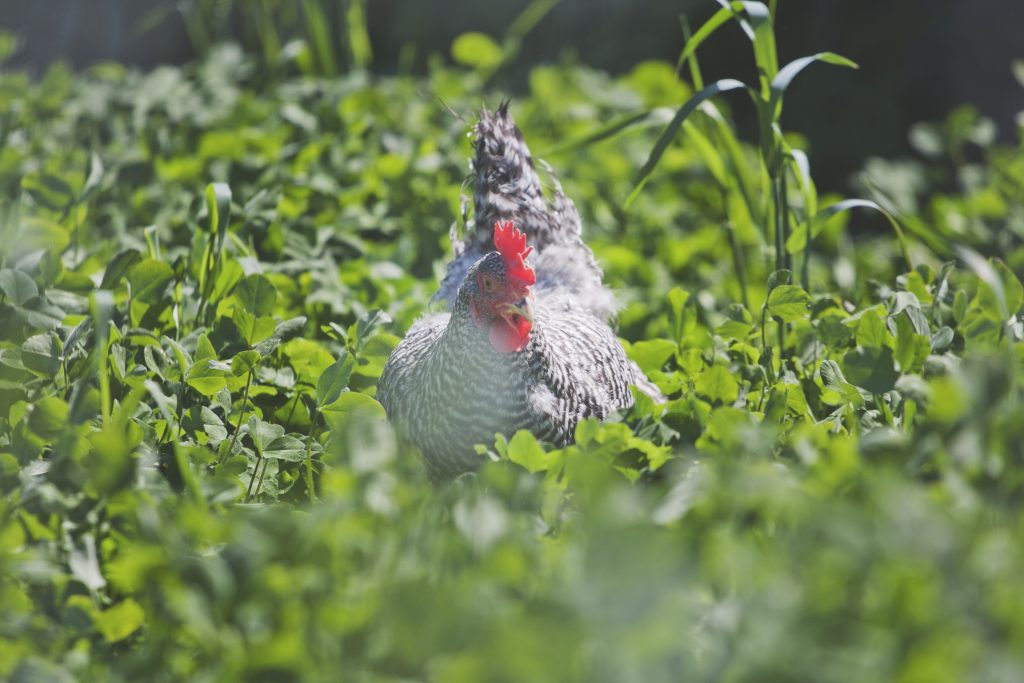 Chickens on the Move

Thanks to the efforts of Livestock Manager Caroline and her assistant Alyssa, we’ve now introduced chickens into our fallowing plan so as to further improve the soil. You’ll see two mobile chicken tractors in the resting field near the entrance to Boyce. Our hens are eating insects and helping limit pest pressure while also processing the clover we planted there two seasons ago. Hopefully sheep will follow hens in the field and further enliven the soil. 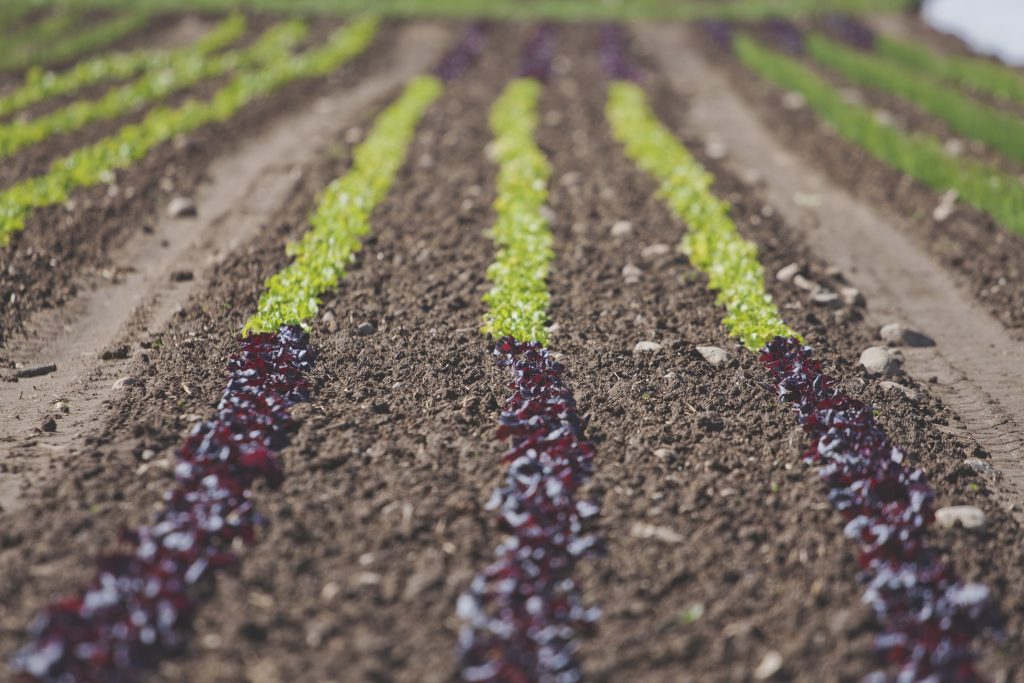 So while we’re not worrying about water, we are thinking a lot about how to get the greens to grow faster in this cool weather so as to supply chefs, the Union Square Farmers Market in Somerville and our new spring CSA program.  Early lettuce and spinach are on the cusp of being ready for harvest, so this past Saturday, Josh, Will and I hand-weeded to make future harvests more efficient.

While we were killing weeds on Saturday, Sarah, Laura, and Avril were killing it at market. Nice work market team! Last year, Sarah introduced the market loyalty program for Somerville patrons. It’s a version of CSA where a customer commits money up front in return for a discount on produce and flowers. Sarah also experimented with bringing lots of greenhouse-grown microgreens to that first market, and they were a big hit.

Killdeer in the Field

In birding news, we’ve marked two killdeer nests that really good parent birds brought to our attention. In both cases, a parent aggressively marched toward the approaching tractor instead of just leaping up at the crucial final moment, as is more often the case. Two days after noting the nests, we saw six hatchlings scurrying around. We assume that must be the result of an additional two nests because we’ve never seen more than four eggs in one nest. But we have no idea where they came from. The parents are still sitting on the two nests they helped us identify.

Perhaps by next week, the mystery will be solved.