Where Do Woodcocks Go In The Snow? 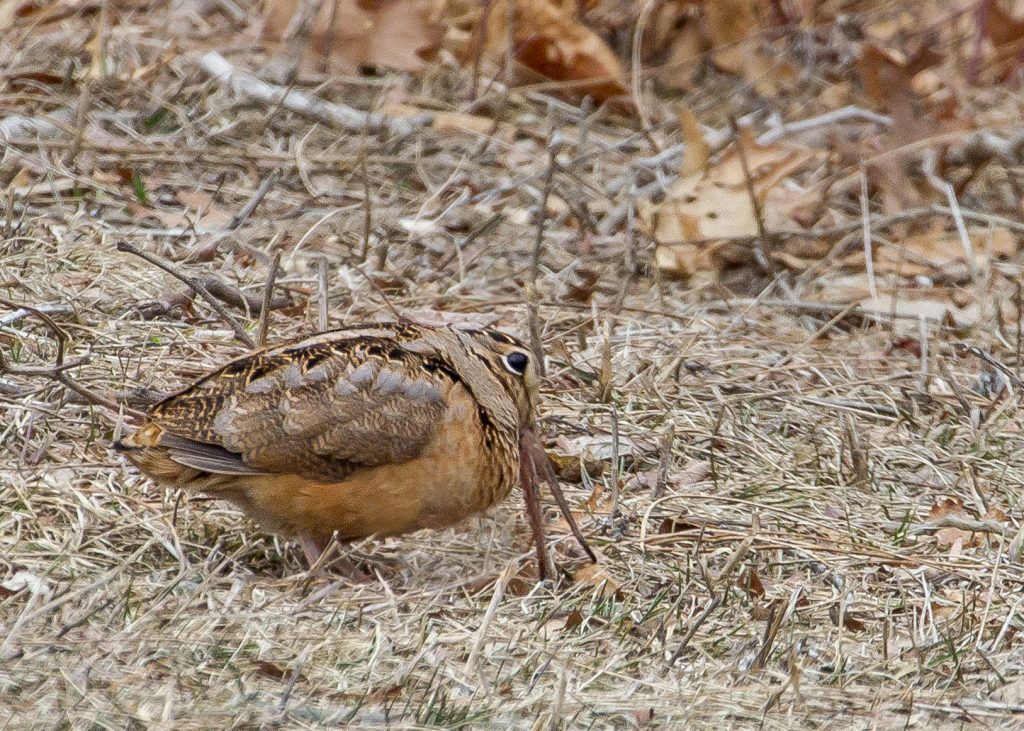