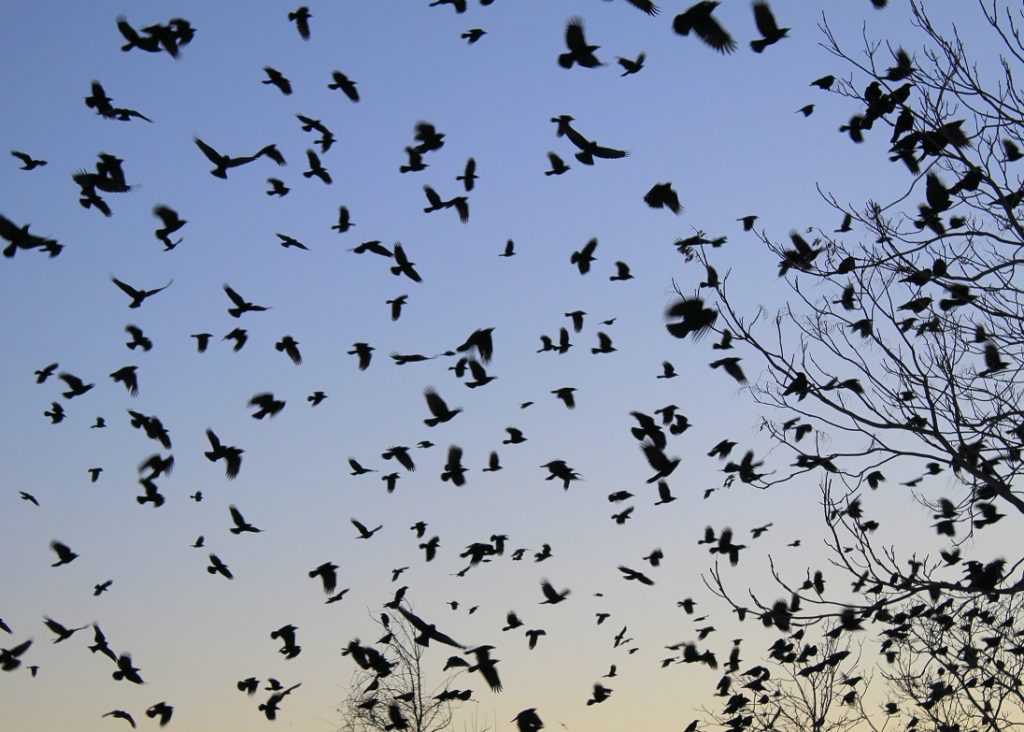 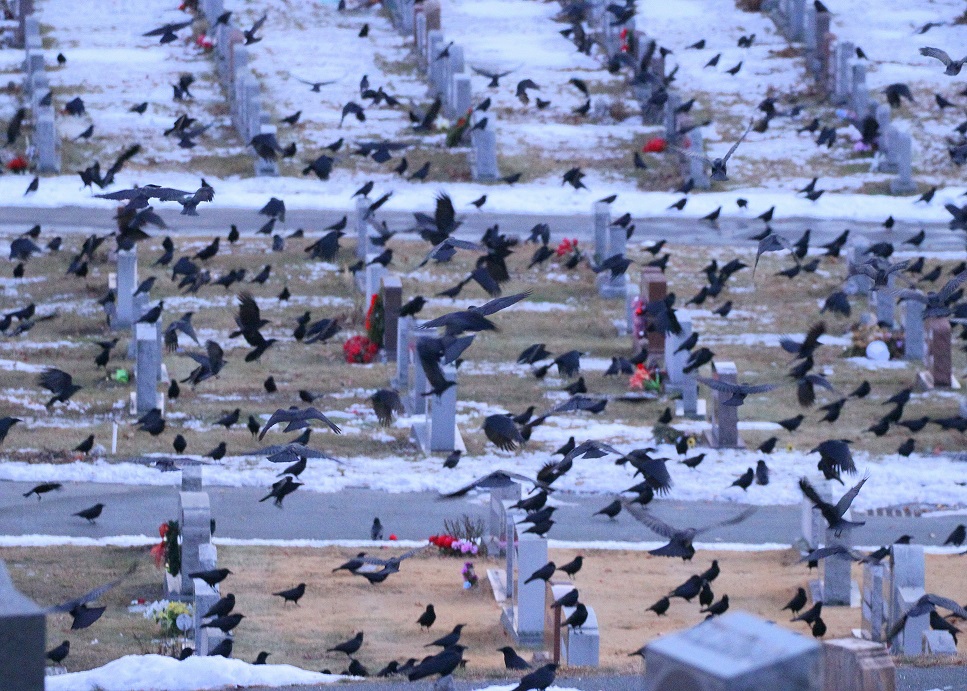 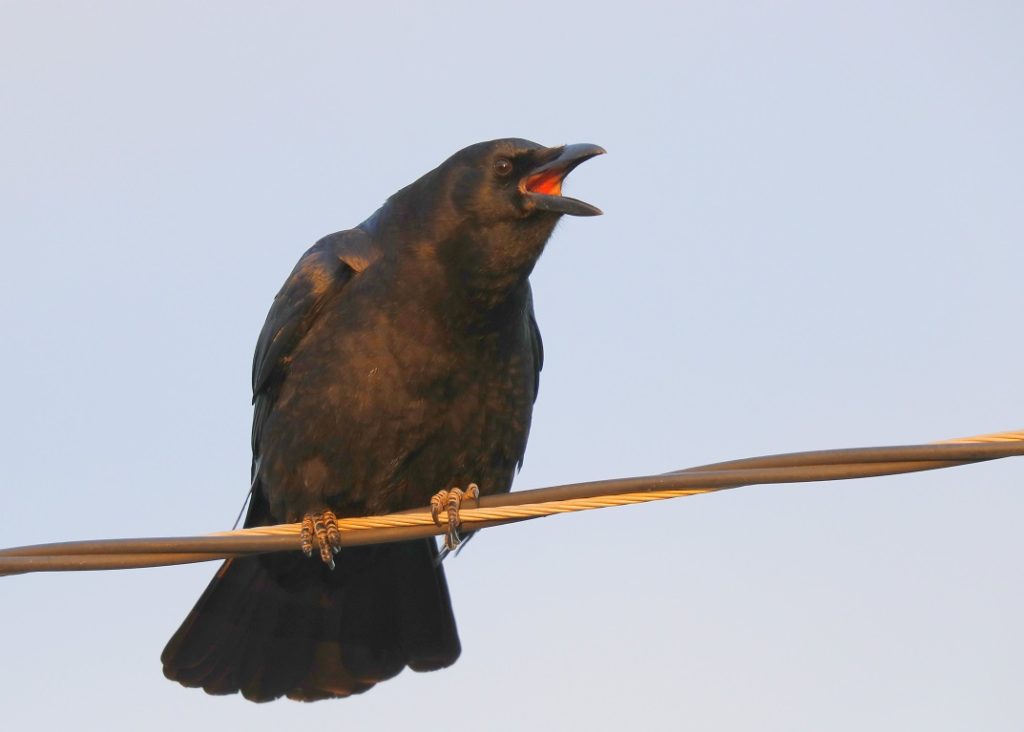 4 thoughts on “Licorice In The Sky: A seasonal gathering of crows”