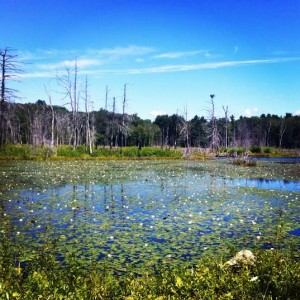 Waseeka covers 230 acres, including a forest and a sizeable pond that has been extended by Beavers in recent years. With extensive wetland vegetation and trails running along the pond edge, Waseeka offers ideal habitat to observe odonates.

The goal of Mass Audubon’s ongoing odonate monitoring project is to assess ode diversity across various sanctuaries. Keeping track of odonate presence and diversity is a good way to monitor the health of Mass Audubon’s water bodies because odonates play key roles in aquatic food webs. Also, their pollution-sensitive larvae are good indicators of water quality.

Overall our day was very productive, we identified 19 species of dragonflies and damselflies, including six that had not previously been recorded at Waseeka. Highlights included huge Green Darners and the tiny Slender Bluet. Learn more about these fascinating insects here.

In addition to the odonates, we were able to identify some plant species that were new to the Sanctuary inventory including Southern Bog Clubmoss, Rattlesnake Plantain and Pink Lady’s Slipper.   We also saw eighteen species of butterflies including three swallowtails and six skippers. Other spectacular sightings included a Pickerel Frog and a Gray Tree Frog. 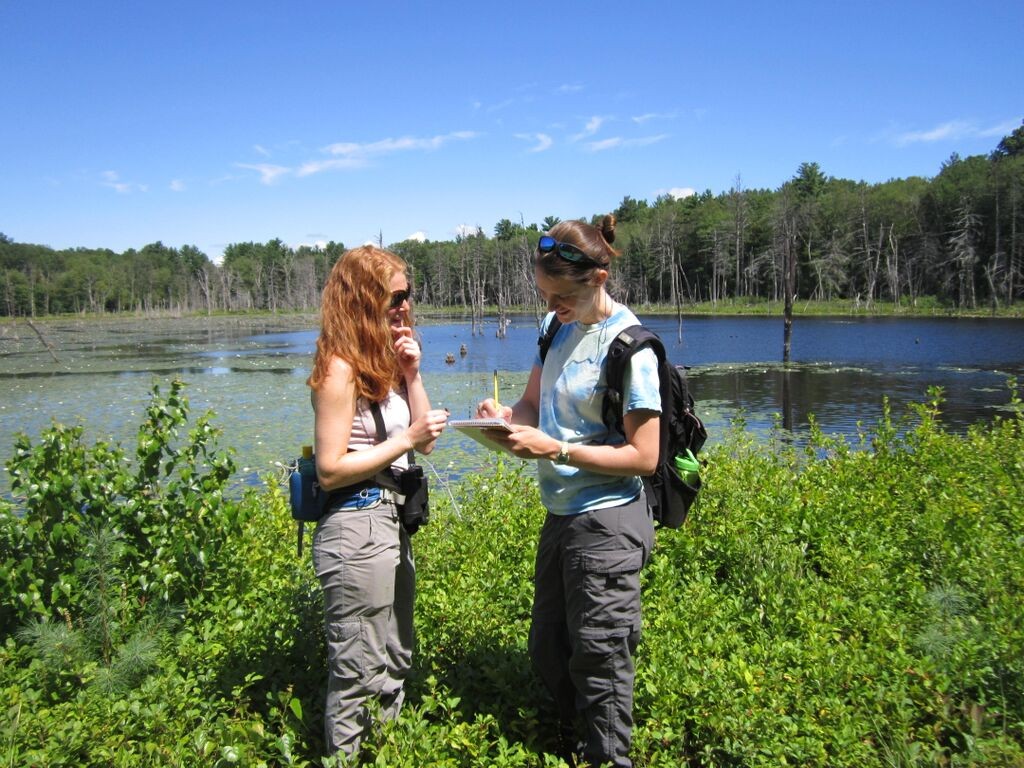 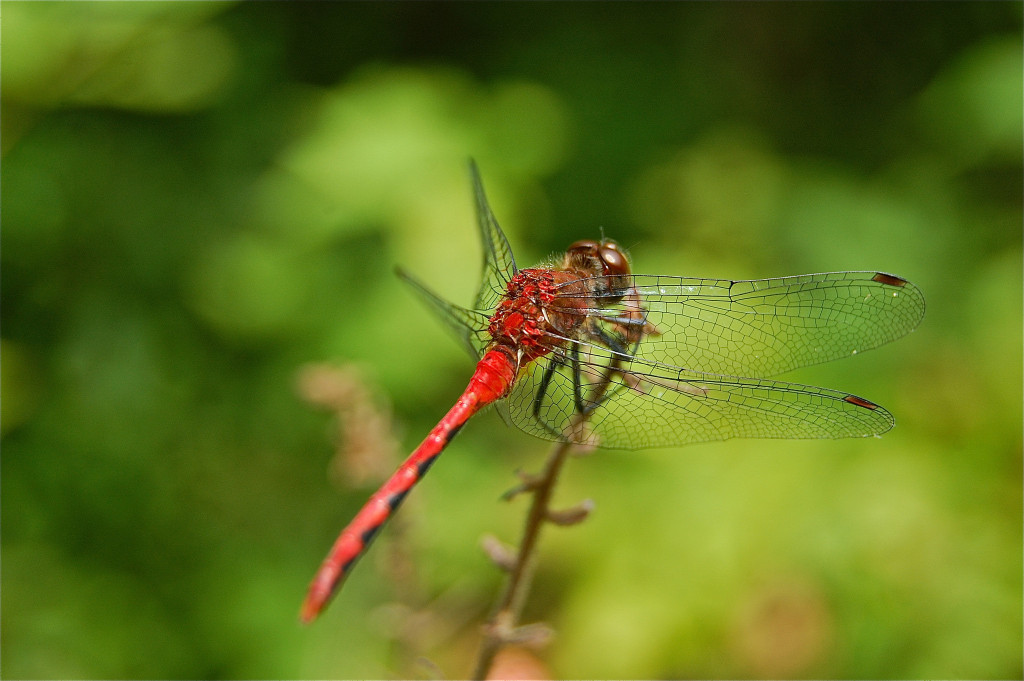 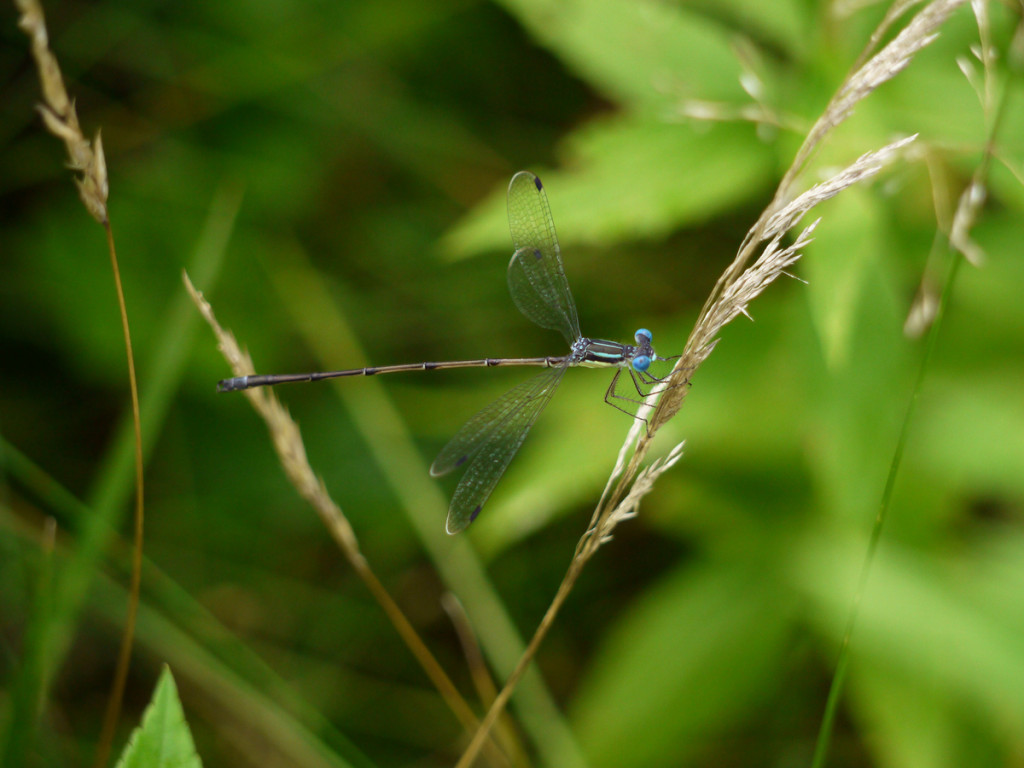 *Kaija Gahm is a recent high school graduate interested in birds and environmental science. This summer, she is volunteering in the Bird Conservation office at Mass Audubon.