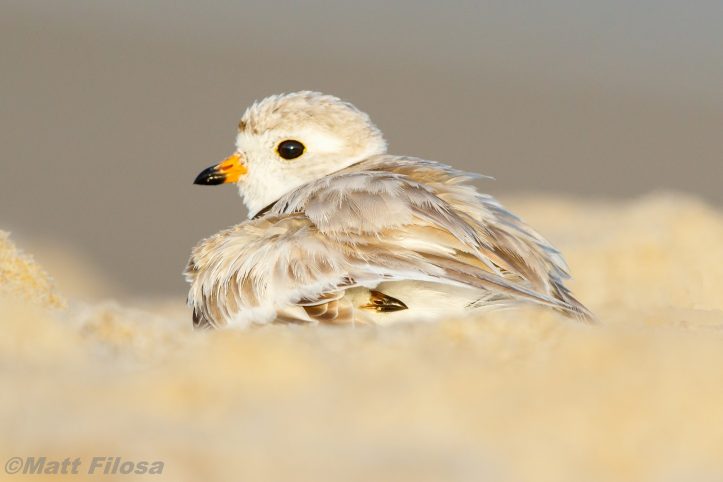 State abundance of Piping Plover increased to 657 pairs (preliminary data) in 2017 (649 pairs in 2016). Reproductive success throughout the state was poor, and lower than 2016, with a statewide average of approximately 1.0 chicks fledged per nesting pair compared to 1.44 chicks fledged/pair in 2016.  The estimate for sustainable reproduction in Piping Plovers is 1.24 fledged chicks/pair per year. Mass Audubon’s Coastal Waterbird Program protected 216 pairs of Piping Plovers (about 33% of the MA population, and roughly 12% of the Atlantic Coast Population estimated at 1,800 pairs).  Predation, both avian and mammalian, limited productivity on Mass Audubon monitored beaches this season (51% of all known egg losses were attributed to predation), making this the greatest known cause of egg loss.  Overwash was the second highest cause of known egg loss at 38%. 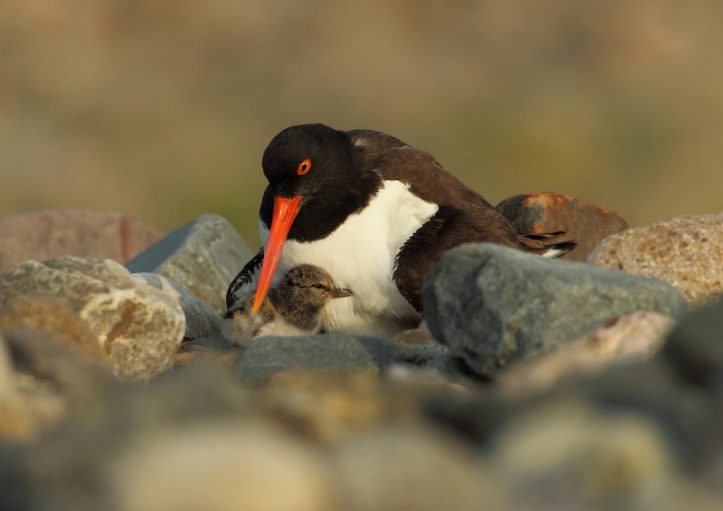 Terns and Oystercatchers Too

A total of 132 sites were surveyed for tern species; 1,132 pairs of Least Terns (38% of the MA breeding population in 2017) were protected by the Coastal Waterbird Program on 41 sites.  American Oystercatcher abundance in Massachusetts decreased slightly to approximately 186 breeding pairs (approximately 190 in 2016). Forty-five pairs were observed breeding on Mass Audubon protected sites, approximately 24% of the state population, and 47% of nesting attempts were successful in hatching eggs. 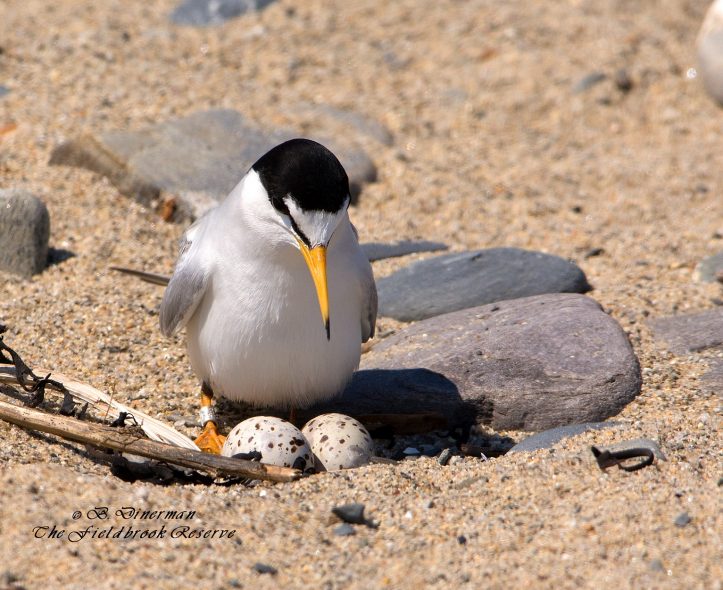 The Coastal Waterbird Program continued its work on staging Roseate Terns conducting a prey abundance study at several sites on the outer Cape in late summer.  Our work shows the importance of Cape Cod staging sites in the annual cycle of endangered Roseate Terns—especially in providing habitat to newly-fledged birds undergoing their first 5,000 mile migration to South America.