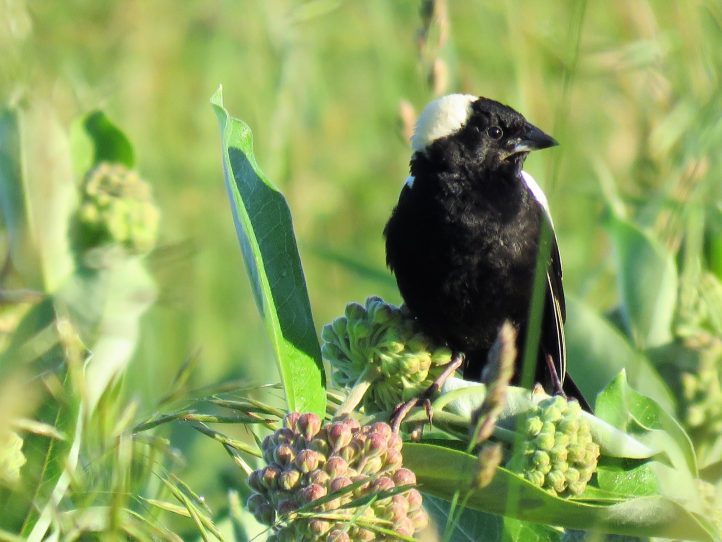 We are proud to share a final report on what The Bobolink Project accomplished during the summer of 2017. But before we share the results, we first and foremost thank our donors. With their financial support, conservation interest, and promotional efforts, The Bobolink Project would not exist. This is very much a grassroots conservation effort—pun intended—and we are deeply appreciative of our donors’ support.

In the months leading up to the 2017 field season, we raised just over $38,000 to support the project’s objectives, and 99% of this donation pool was given directly to the participating farmers. Based on the fixed-price reverse auction, the final bid that was accepted from the farmers was $60/acre.

With this financial support we were able to enroll about 630 acres distributed among 17 farms—13 located in Vermont, two in Massachusetts, one in New Hampshire, and one in New York. 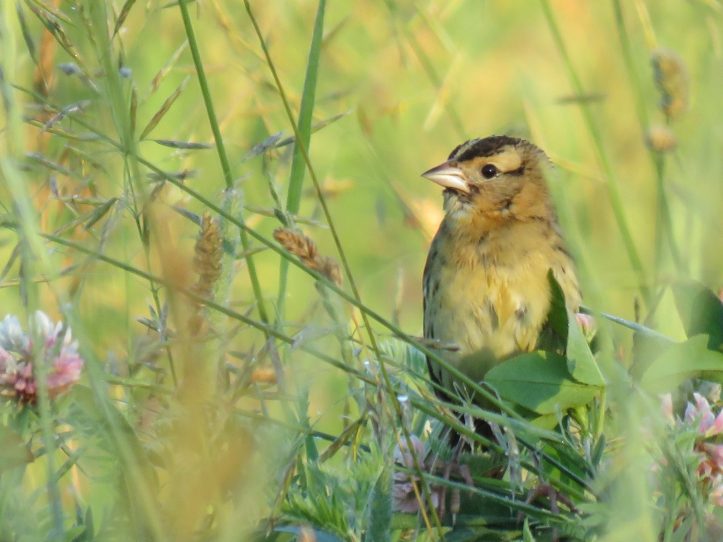 The project state coordinators surveyed the fields this summer to measure the success of the program for grassland birds. They estimated that there were about 294 pairs of Bobolinks on the enrolled fields. Using what we think is a conservative estimate of 2.79 fledglings per breeding pair, we estimate that 820 Bobolink young were produced as a result of the project’s 2017 efforts.

The number of fledglings nearly doubled from 2016 to 2017 even though the amount of protected acreage increased by about 20%. The huge increase in fledgling numbers is due in large part to one of the participating farms in particular, which consisted of 146 acres with many nesting Bobolinks.

The 2017 breeding season was also especially wet in many parts of the northeast. Increased amounts of rain typically means more invertebrates (e.g., insects) for Bobolinks to eat. This enhancement of breeding conditions could have influenced the higher number of Bobolink pairs and fledglings estimated this year.

What We Left On the Table

Another important aspect of this project concerns what we were unable to accomplish.

In 2017, we had to reject applications from 19 farmers who had submitted bids that exceeded what we were able to support from our donation pool. In other words, about 615 acres of offered habitat was lost because we needed more donations.

Of course, it’s wonderful that we succeeded in protecting 634 acres of grassland bird habitat! But the fact that we had to “leave on the table” a total of 615 acres—land that otherwise might have been protected—is a sobering thought. Remember, the more donations we collect, the more land we can protect from haying. We hope this reminder motivates new and previous donors alike to support the Bobolink Project in 2018.

In fact, contributions toward next year’s efforts can be made now—even while the birds themselves are busily heading toward South America! It’s never too early to make a donation, and your gift will be set aside for the 2018 nesting season.