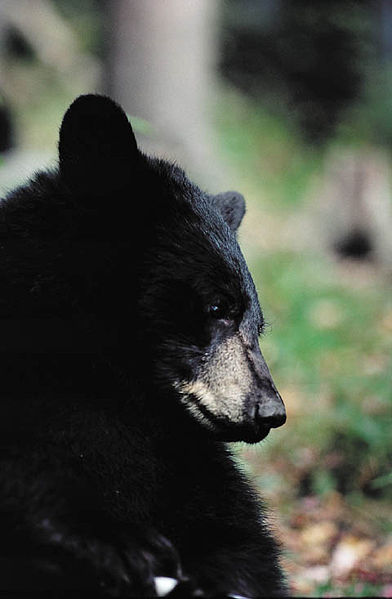 5 thoughts on “Why The Bear Went Over the… Moraine! (Updated)”