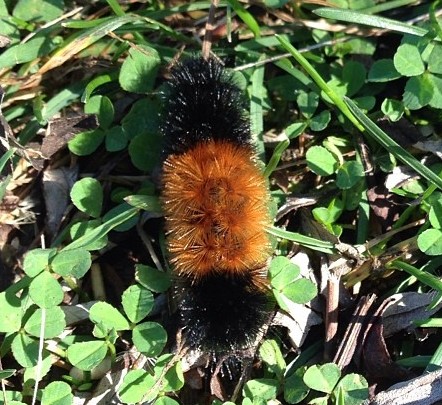 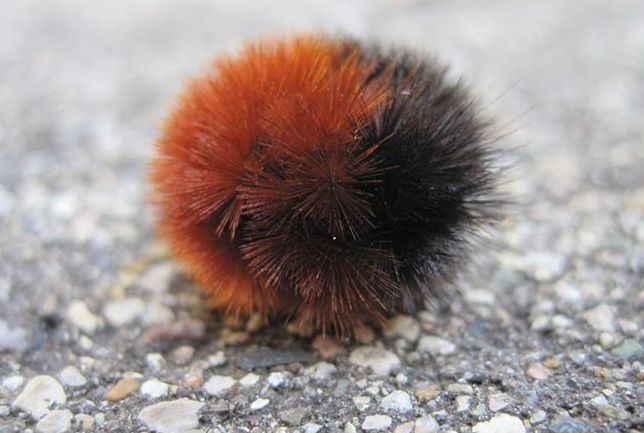 5 thoughts on “Why Did the Woolly Bear Cross the Road?”