Over the past four years, we have had the privilege of seeing thousands and thousands of photographs that celebrate the nature of Massachusetts via our Photo Contest. Now it’s your turn to see more of those images via our new Take 5 series. Each week, we will highlight five photographs that are connected in some way.

And since summer is winding down, what better way to kick  off this series than with beach scenes. Have a great shot of your own? There’s still time to enter the 2014 Picture This Photo Contest! 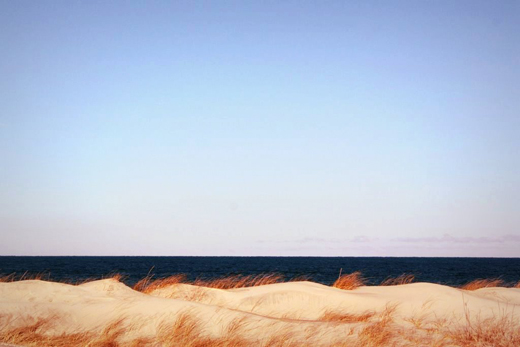 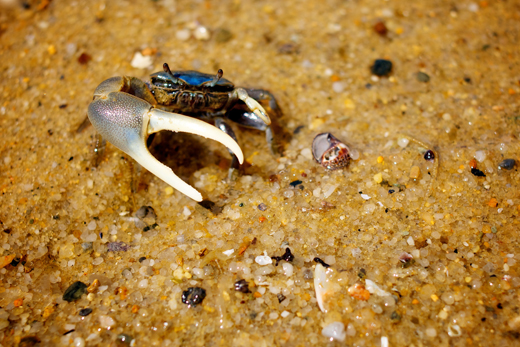 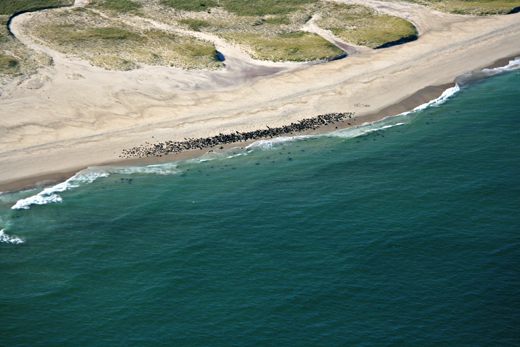 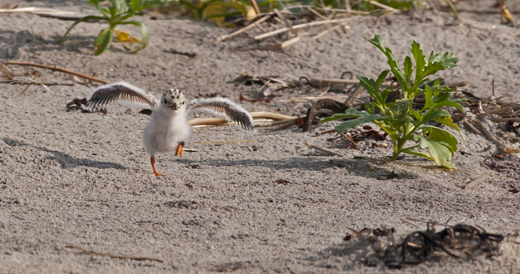 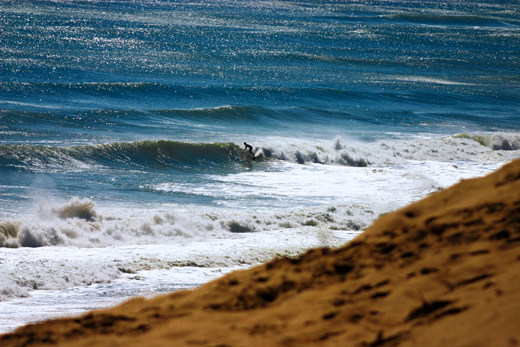