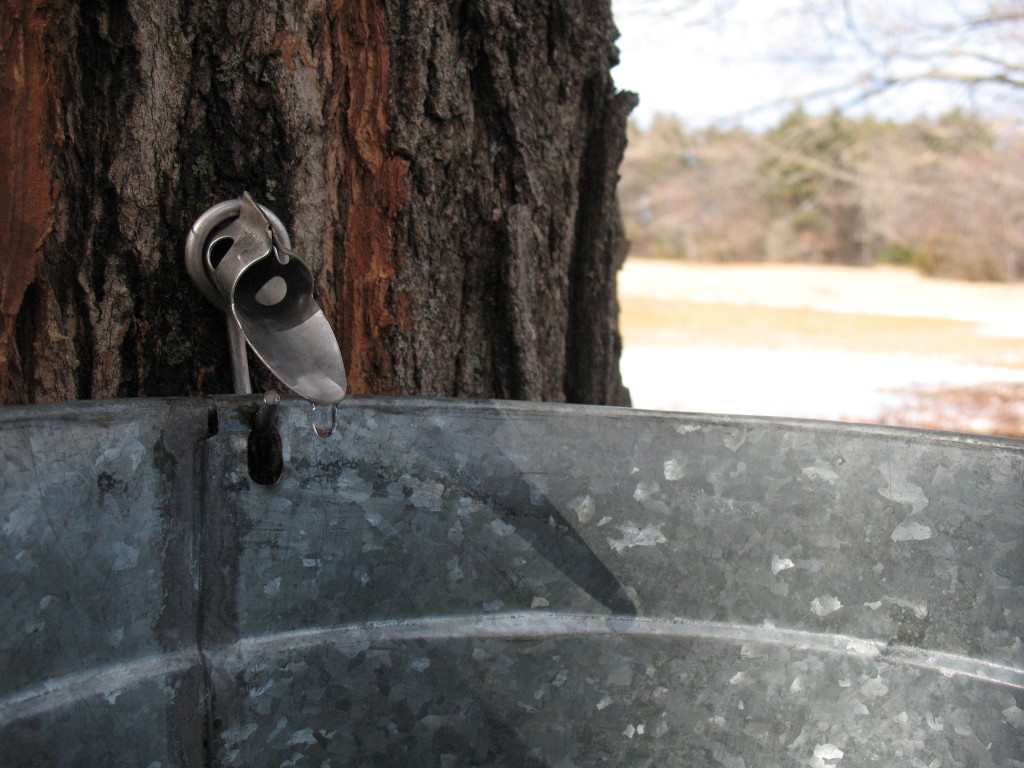 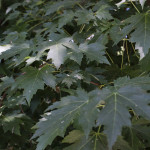 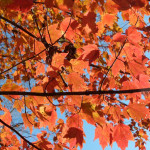 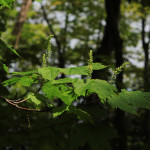 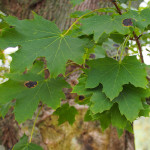 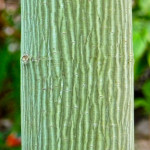 4 thoughts on “Meet the Maples”