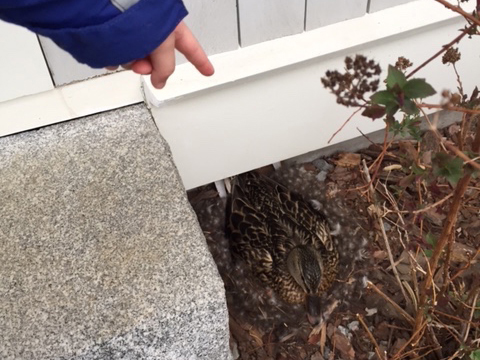 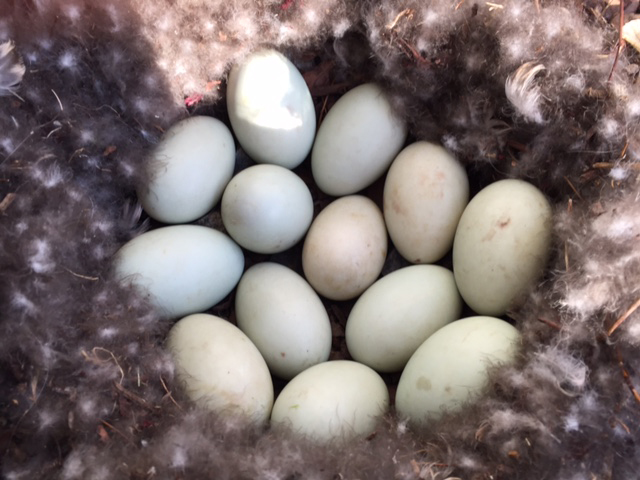 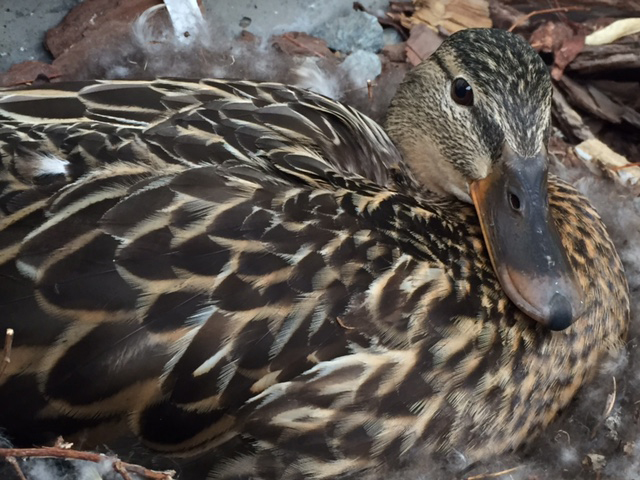 28 thoughts on “Make Way for Ducklings: What To Do When You Find a Nest in Your Backyard”