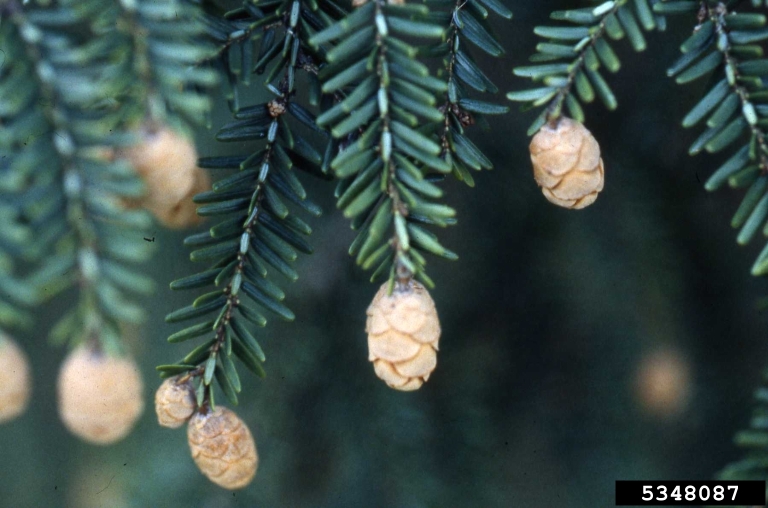 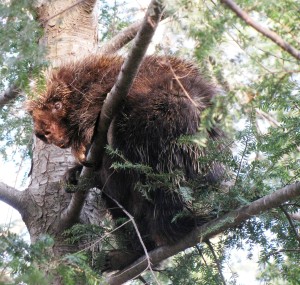 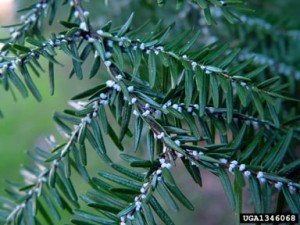 3 thoughts on “Have You Hugged a Hemlock Lately?”