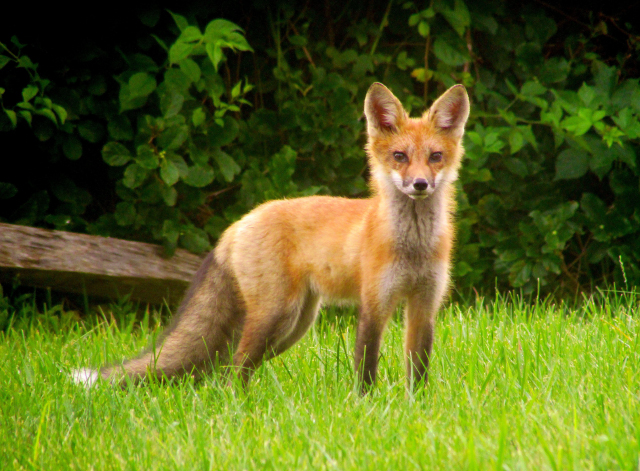 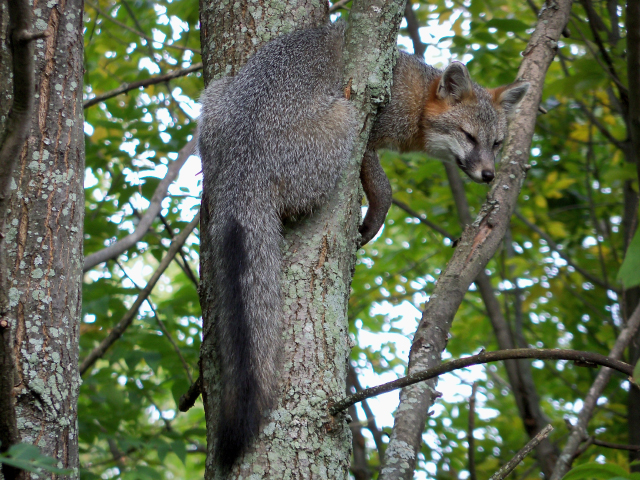 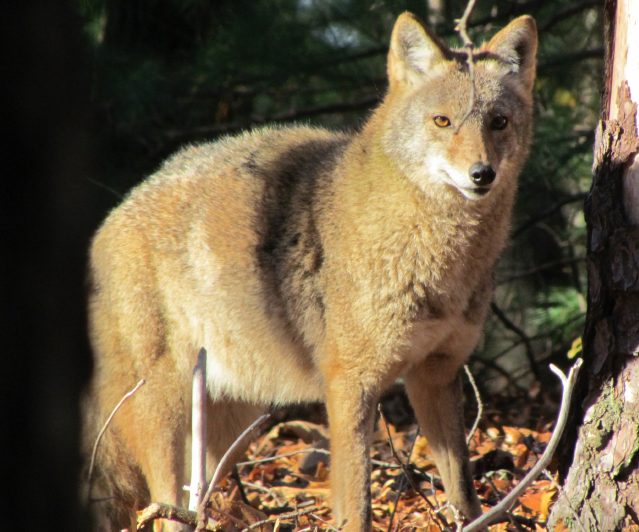 57 thoughts on “Fox or Coyote? How to Tell Them Apart”