Nothing says it’s late summer/early fall in Massachusetts like fields full of blooming goldenrods. Here are five fascinating facts about these under-appreciated flowers. 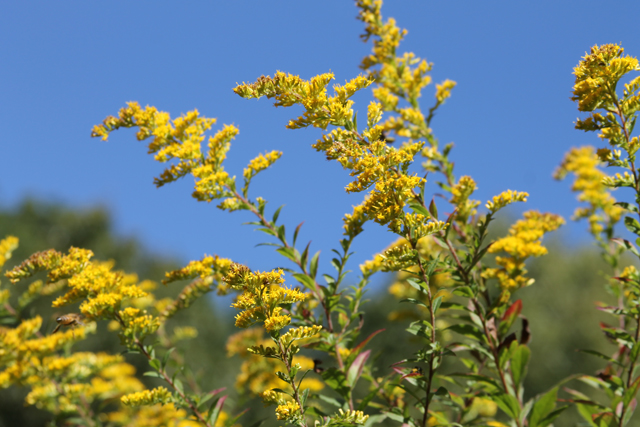 Got allergies? Don’t blame goldenrods! Those big yellow flower heads may look like allergen factories, but their pollen is heavy and sticky and can’t fly through the air. Instead, you’re probably sneezing because of ragweed (Ambrosia artemisiifolia), a much less striking plant with green flowers. Ragweed releases its irritating pollen freely into the wind—and right into your nose. 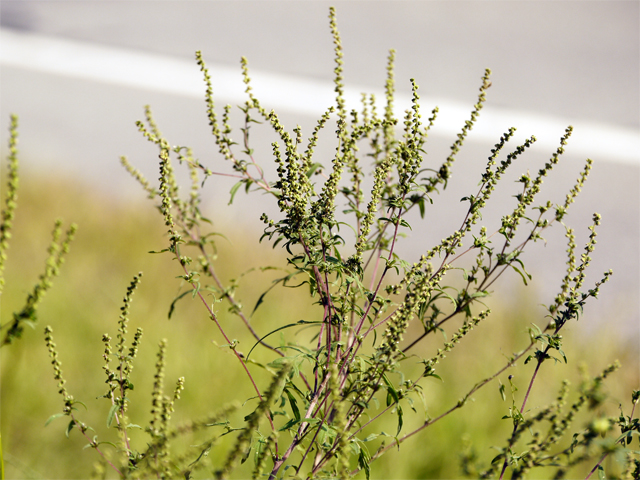 There are about 25 species of goldenrod in Massachusetts, and all of them are golden… except one. Silverrod (Solidago bicolor) produces tall clusters of white flowers. 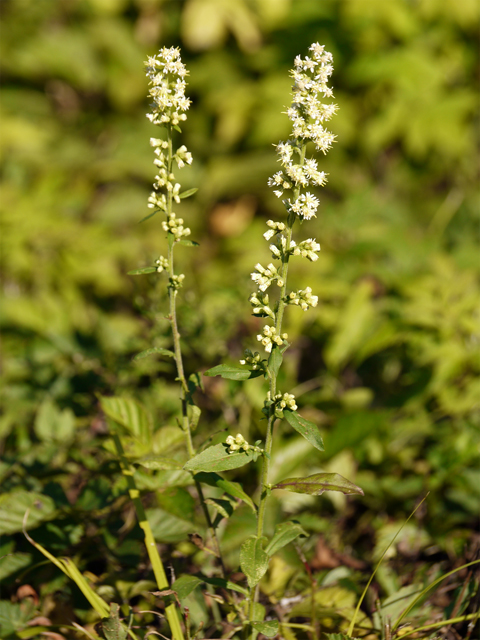 After the Boston Tea Party took place, the colonists searched for local plants that could be used as tea substitutes. Goldenrod became an important part of many so-called “liberty tea” concoctions, along with red clover, chamomile, and other plants.

Some insects treat goldenrods as their very own dream homes, forcing the plants to create “rooms” for them. One of these insects is the goldenrod gall fly (Eurosta solidaginis). The adult female fly injects her eggs into a goldenrod stem. As the larvae grow and eat, a chemical in their saliva makes the stem form a spherical structure around them. Called a gall, this living nursery can reach the size of a golf ball! 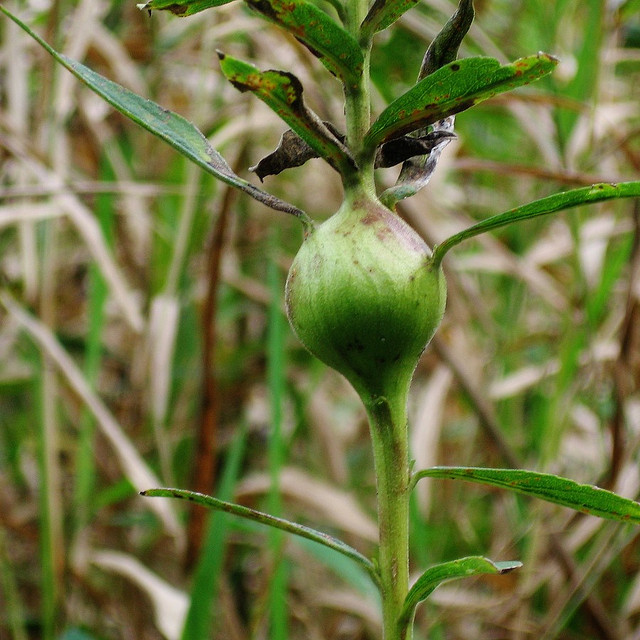 At one time, Thomas Edison dreamed of driving America’s roads on goldenrod tires. The leaves of these plants contain some latex, and Edison experimented with them as a rubber source. Henry Ford even gave Edison a Model T with goldenrod-rubber tires. Unfortunately, the quality of the rubber wasn’t good enough for it to be commercially extracted.