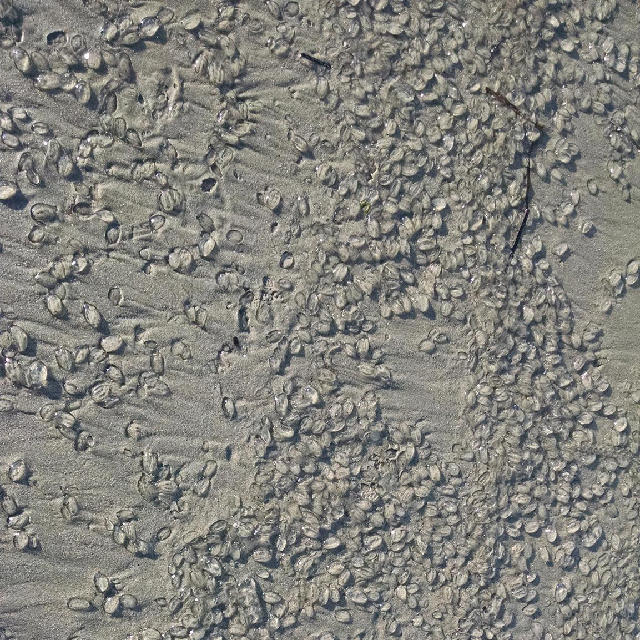 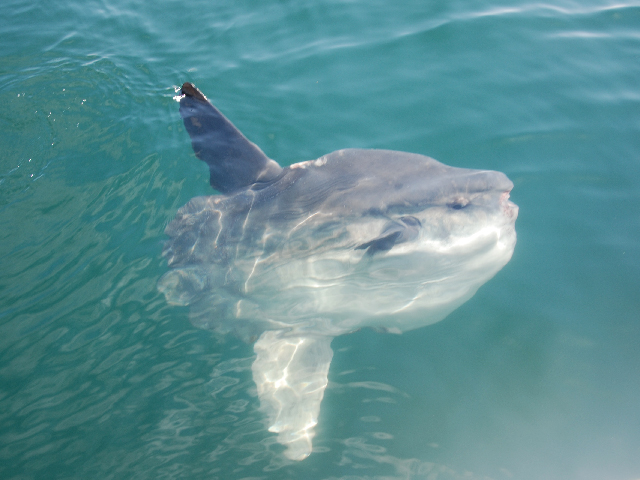 17 thoughts on “A Gelatinous Invasion”