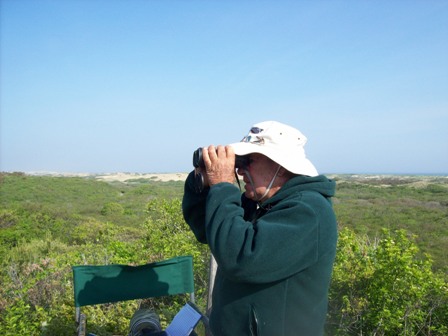 ” There’s something regal about them. I love the way they soar and dive. Whether I was working or fishing, I’d always stop if a hawk was around.”

After retiring as a surveyor (a good job for a hawk watcher), Don spotted an ad for a volunteer to man the Hawk Watch at Pilgrim Heights in Truro. He’s been there for 16 springs and intends to mark his 20th.

Don’s all-time high for numbers of raptors in a single season is about 2700. This year has been slower with only about 900 recorded. But among those 900 were some rare kites—a Mississippi and an even rarer Swallow-tailed Kite, a bird usually found no farther north than South Carolina. Don’s sightings of these birds will be included in the spring migration report of the Hawk Migration Association of North America where he has sent his data for the last 16 years. 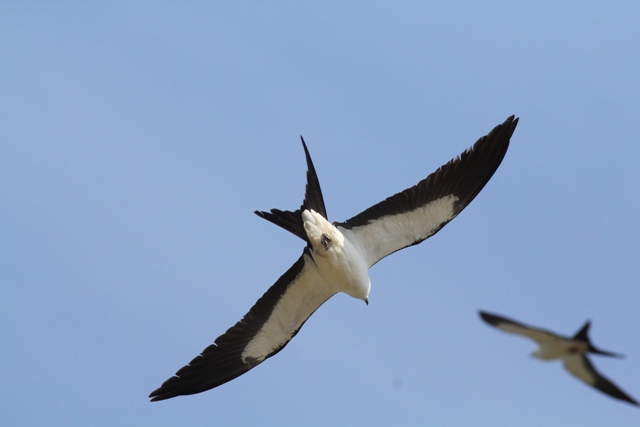 The pleasures of the Hawk Watch include more than avian delights. Don says from his perch overlooking East Harbor, the bay and the ocean he has enjoyed many great wildlife moments.

“The other day a pack of coyotes serenaded me from the dunes— in the middle of the day,” he says. “After they stopped, an ambulance went by and they started up all over again!” 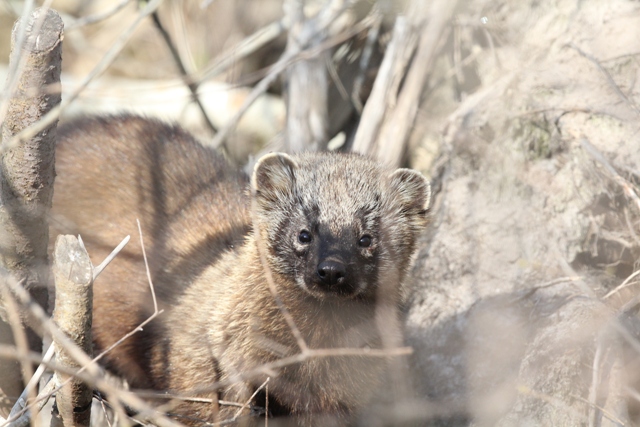