It’s usually pretty easy to spot volunteer Karen Strauss: she’s the one with the camera, whether it’s a special community event, a nest of hatching turtles, or a turtle necropsy. Probably a third of the sanctuary’s photo library has come from Karen! 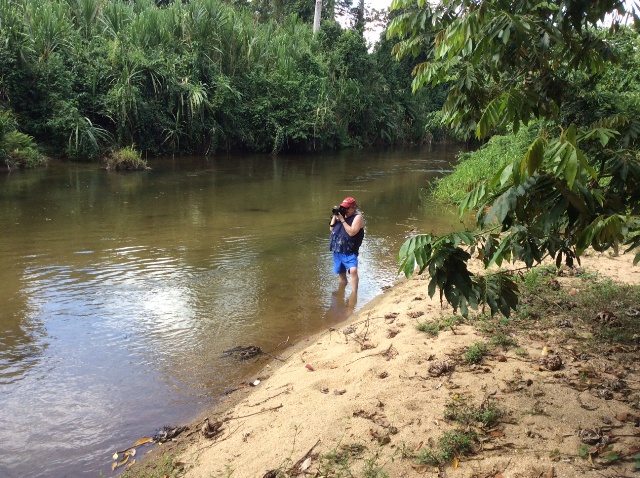 An active citizen scientist, Karen may be one of the relatively few who gets excited about horseshoe crab season when the sanctuary conducts annual surveys around Wellfleet Harbor and Pleasant Bay.  It can be tedious work, but Karen says she enjoys it, especially when she gets to patrol at night. 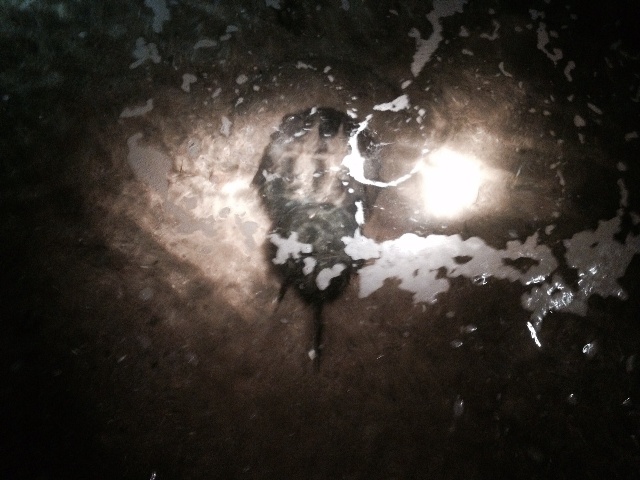 “Cape Cod breathes quietly then, ” she notes. “There are no distractions. It actually gets to be a popular time to do surveys, especially as the nights get warmer. There’s even a waiting list! ”

Karen moved to Eastham from her native New York City where she enjoyed an eclectic professional career including stints at Microsoft running computer networks. Later, she branched out into photography and documentaries as well as writing for computer magazines. 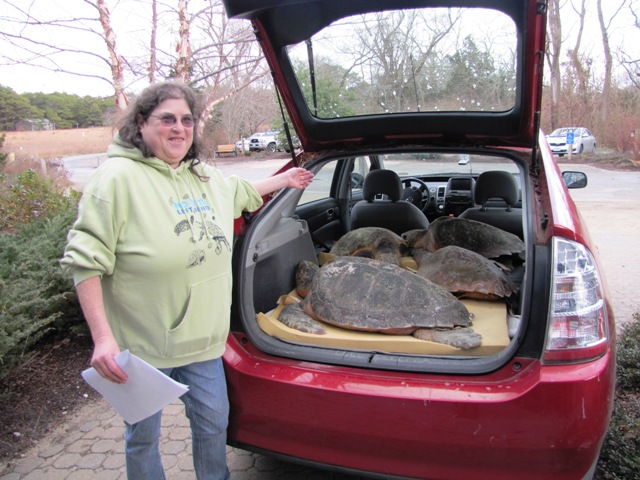 Karen packs her car with sea turtles bound for the New England Aquarium in Quincy.

As most of her fellow volunteers know, Karen is also a huge turtle fan and is regularly on the scene during sea turtle stranding season. Currently, she’s working on a book about her passion for all things turtle. But it’s her work as a shift leader for nesting diamondback terrapins that gives her the greatest satisfaction.

” You get to see the whole cycle with terrapins,” she notes. “From the females coming up to nest to the babies emerging in late summer.”

Karen says the best part of her volunteer experience is being allowed to try so many things, to learn, and ultimately to teach others. She says learning to relocate terrapin nests from potentially dangerous areas has been gratifying as well as knowing that her re-located nests may do better than natural nest sites.

“It’s what’s great about volunteering at Wellfleet Bay. Where else would they let you get so involved?” 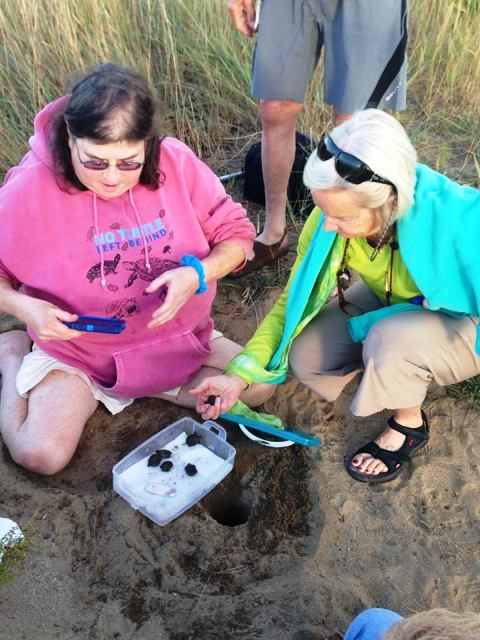 Karen, a terrapin nest shift leader, helps newborn hatchlings out of their nest.