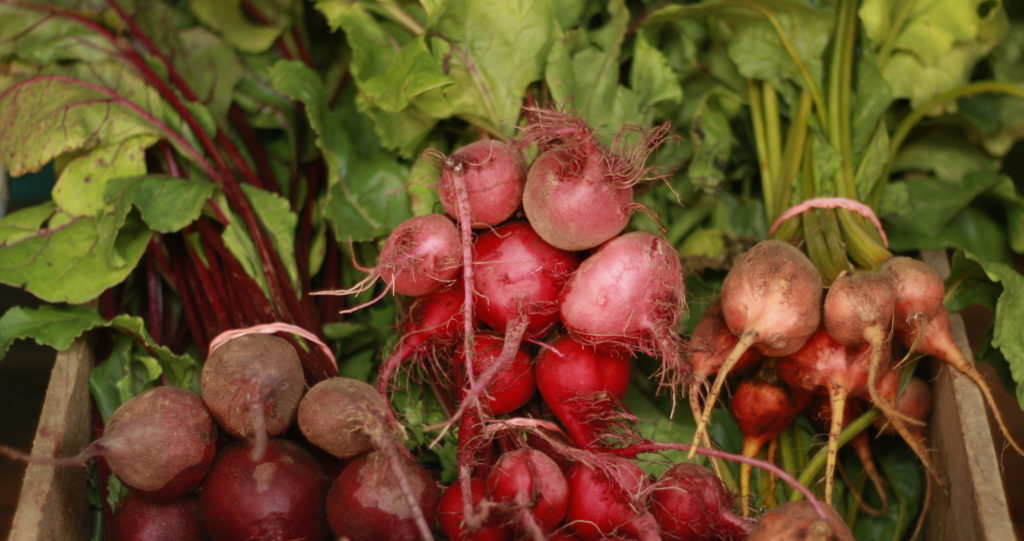 Combine all ingredients in a food processor and blend until smooth. This dip is great with kale chips!

Note on cooking beets: Emma’s favorite way to cook beets is to wrap each beet individually in foil and roast on a sheet pan at 400 degrees for about 1 hour, or until soft. Let the beets cool before peeling.

Thanksgiving is just one week away. Are you stocking up on butter? Have you figured out your oven schedule? Does a turkey really have to rest for an hour before you carve it? Did you remember to invite your 3rd cousin, Jenny?

Don’t panic. At least not yet.

During the holiday season, it’s quite easy for us to take the easy route as far as food is concerned. Pre-made dishes shave time and effort off your already-stressful to-do list. And we understand: Accommodating multiple diets, allergies, and preferences can turn your Thanksgiving into an extravagant production. 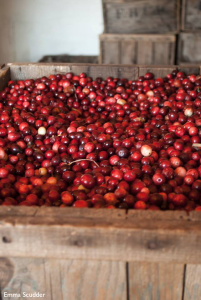 But we’re here to talk about the cranberry. That tart, crisp, Thanksgiving staple that simply must be prepared, even though it is often an afterthought. But why is it that? Perhaps because cranberry sauce has fallen victim to simplicity, namely: The Can.

We’re here to say that it’s time to say “no” to the can.
And to inspire you, just in time for your Thanksgiving feast, we’ve put together a couple of recipes that will hopefully ensure that your cranberry sauce will no longer be an afterthought and, most importantly, no longer come from a can. Many thanks to Nate, a Drumlin Farm volunteer, for the recipes!

If you picked up today’s winter CSA, you may have noticed that there were bags of organic, locally grown cranberries from Fresh Meadows in Carver, MA. And if you aren’t part of our CSA, you can still get their cranberries at numerous locations in the Massachusetts and Rhode Island area (Check their website!). 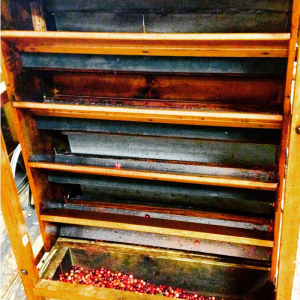 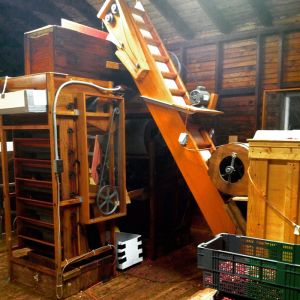 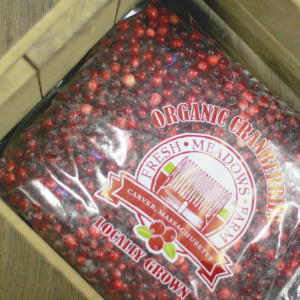 Combine all the ingredients in a pot. Bring to boil. Drop heat and simmer, stirring sometimes, until the berries burst. Chill before serving.

In a large bowl, soak the dried figs with Port. Let soak for 30 minutes. When they’re done soaking, put the cranberries and sugar in a pot and heat over medium until the sugar dissolves. Add the fig mixture (with the Port), ginger, orange juice, zest, pepper, salt, and rosemary. Bring to boil. Drop heat and simmer, stirring sometimes, until the berries burst. Turn off the heat and toss in the sprig of rosemary. Chill before serving.

As much as we hate to admit it, summer is coming to a close here at Drumlin Farm. And while the farmers are preparing for the big harvest, which is a little late this year thanks to a long winter, the rest of us are getting ready to bring out our light sweaters and scarves. 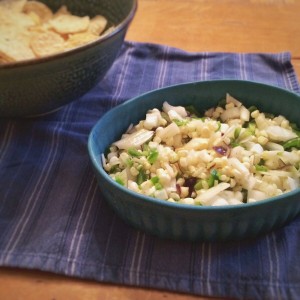 It’s probably a little too soon to think about the fall chill, especially in the midst of these heat waves, so here’s a nice recipe to help you stay in denial. Sanctuary Director Renata Pomponi gave this corn salsa a try at her home and says it turned out great! Just the right amount of crisp summery flavor and crunch. Best of all, this easy side dish can be made with ingredients found right at our farm stand.

Give it a try and tell us what you think! 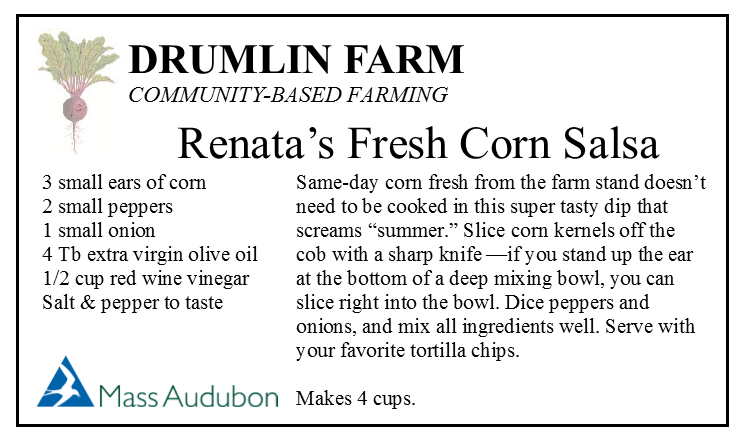