If you’ve never heard a male Snowy Egret nasally bubble away at a rival, well, you are in for a treat.

Using Xeno-canto, an online library of bird sounds to which anyone can contribute, we’ve chased down the strangest recordings of species native to Massachusetts. Hit the play button in the clips below to check them out!

In the first half of this post, we’ll run through some strange bird noises that are easy to go out and hear for yourself.

We’ll review even weirder noises in the second half, but ones that are hard or impossible to experience in Massachusetts. This second section is devoted to noises that migratory birds make on their breeding grounds far to the north, or in other parts of their range.

Part 1: Sounds You Can Hear in Massachusetts

Distant relatives of herons, bitterns make a booming, gulping noise while pumping their necks up and down, giving them the nickname “thunder-pumper.” Hit the play button in this clip and turn up the bass! 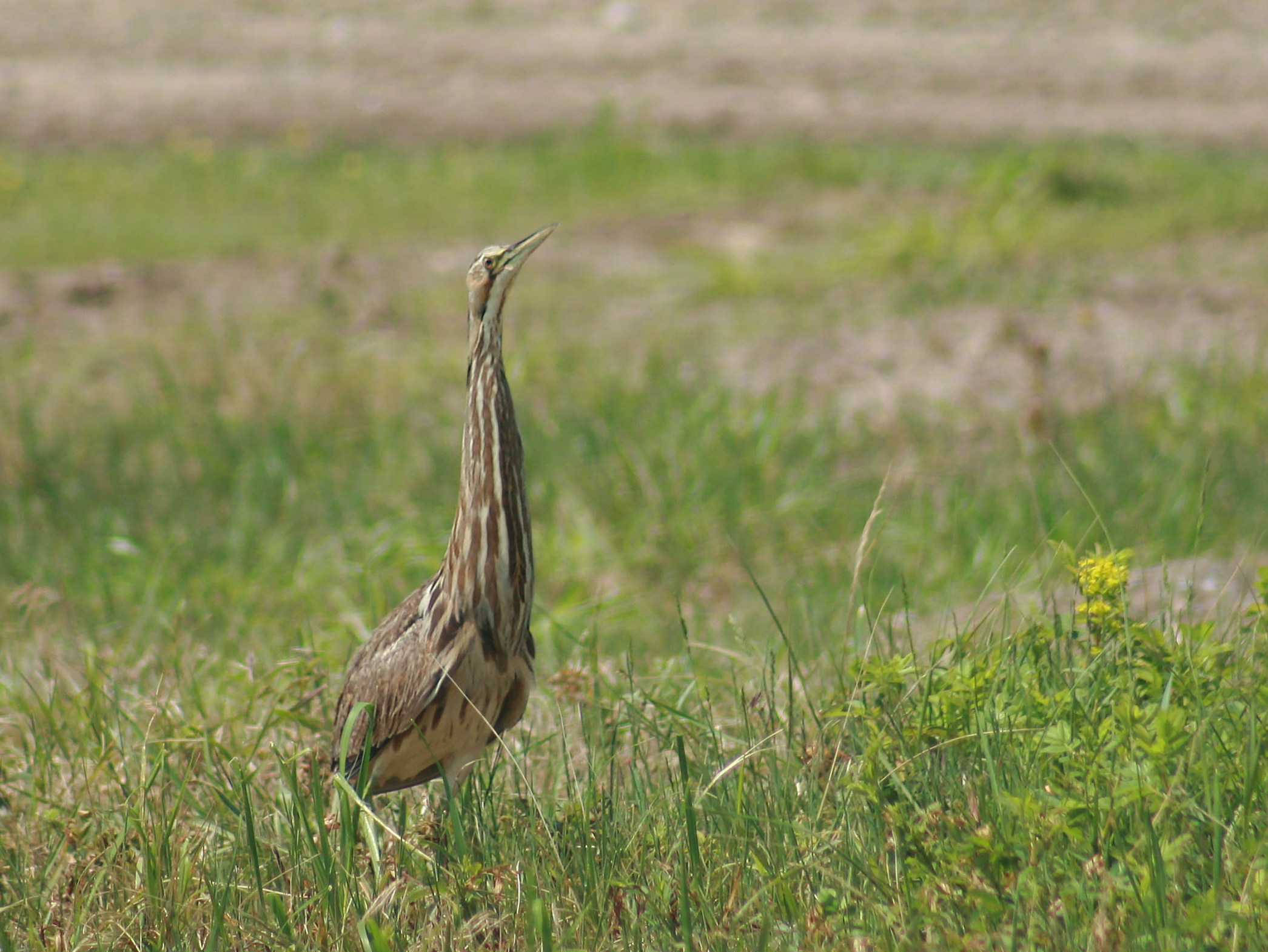 A once-common sound of farm fields and grasslands, the Bobolink’s song incongruously brings to mind R2-D2 from Star Wars.  These grassland birds abounded during the height of low-impact agriculture in New England, but farmland loss, development, intensive harvesting and pesticide use have reduced their numbers dramatically.  With recent conservation programs like the Bobolink Project, which pays farmers directly to protect grassland birds, this species’ future is looking a little brighter.

Veeries are drab, russet-colored thrushes with an outsized voice. They can produce several clear tones at once, and almost sound like they are harmonizing with themselves. While uncommon near developed areas, this birds are one of the most numerous summer birds of deep forest far from the coast.

Owls don’t just hoot—they also can yelp, screech, and shriek. This Barred Owl transitions from a high-pitched wail (which may be a regionalism or an alarm call) into its lower and more commonly-heard “who-cooks-for-you-all.”

Perhaps the most iconic sound on this list, the wail of the Common Loon is practically synonymous with the wilderness of northern New England (although they also breed in central Massachusetts). In this recording, listen for their yodels at the beginning, a loud wail at 0:31, and keening starting at 0:09 and 0:58.

This might be the weirdest one on the list. Graceful Snowy Egrets are common in New England saltmarshes, but rarely vocalize away from rookeries. At rookeries, however, they’re known for a cartoon character-like and downright hilarious. 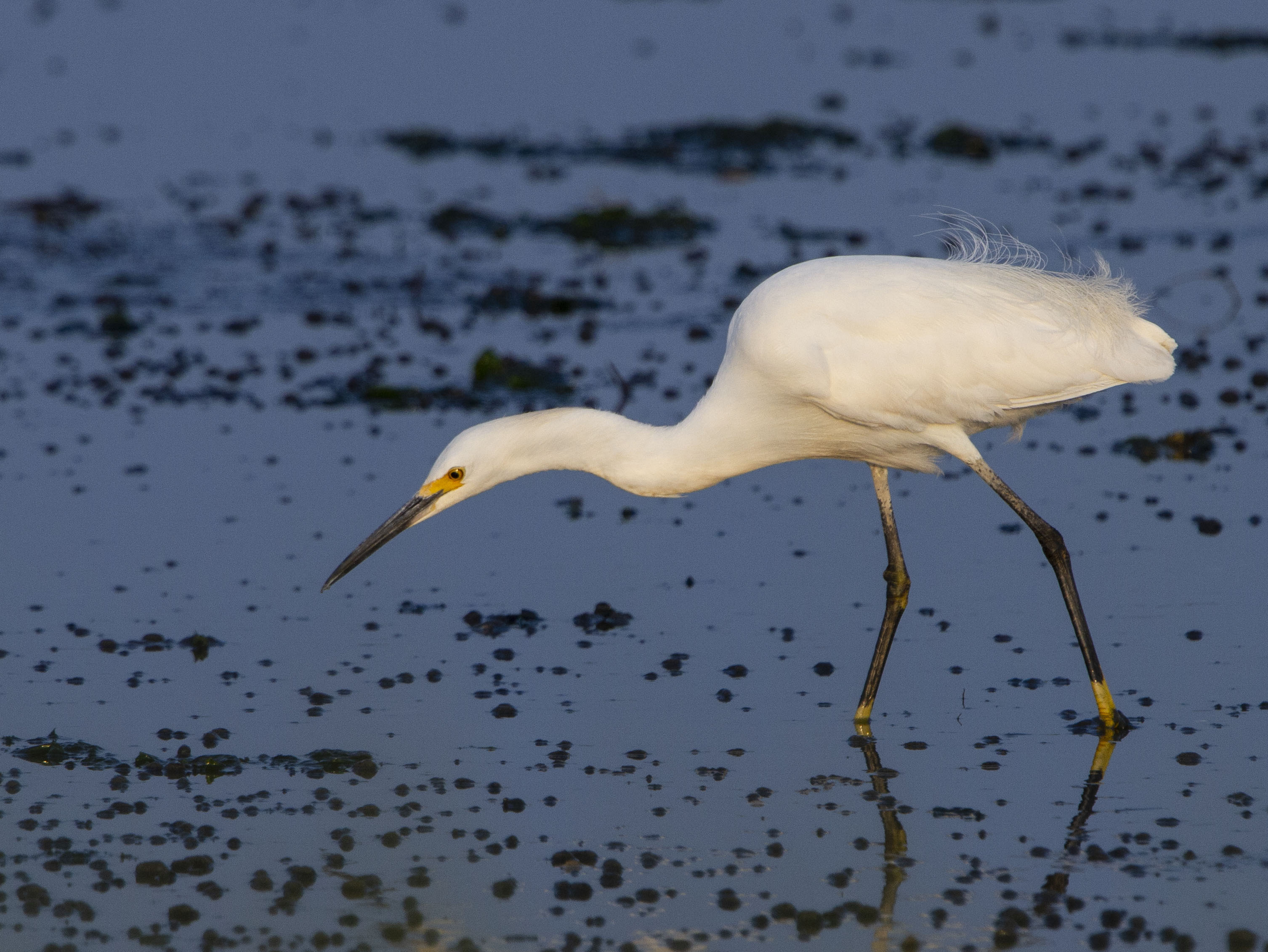 Pectoral Sandpipers and many other species of shorebirds seem like much different animals on their breeding grounds than on the east coast during migration: they become quite fearless and territorial, their plumage takes on dramatic patterns, and they sing with a surprising variety of chortles, whoops and whistles. This Pectoral Sandpiper’s song sort of sounds like… somebody blowing bubbles?

Turkey Vultures almost never vocalize. When they do, all that comes out is a raspy, sizzling hiss, like adding water to a hot pan.

While puffins are uncommon winter visitors to the waters off MA, you can easily hear their characteristic grumbles on breeding colonies in Maine.

These pelagic, albatross-like birds are frequently encountered on whale watches and offshore boat trips in Massachusetts waters. While silent at sea, they’re… really quite vocal on breeding colonies, where they sound like rubber chickens brought to life. 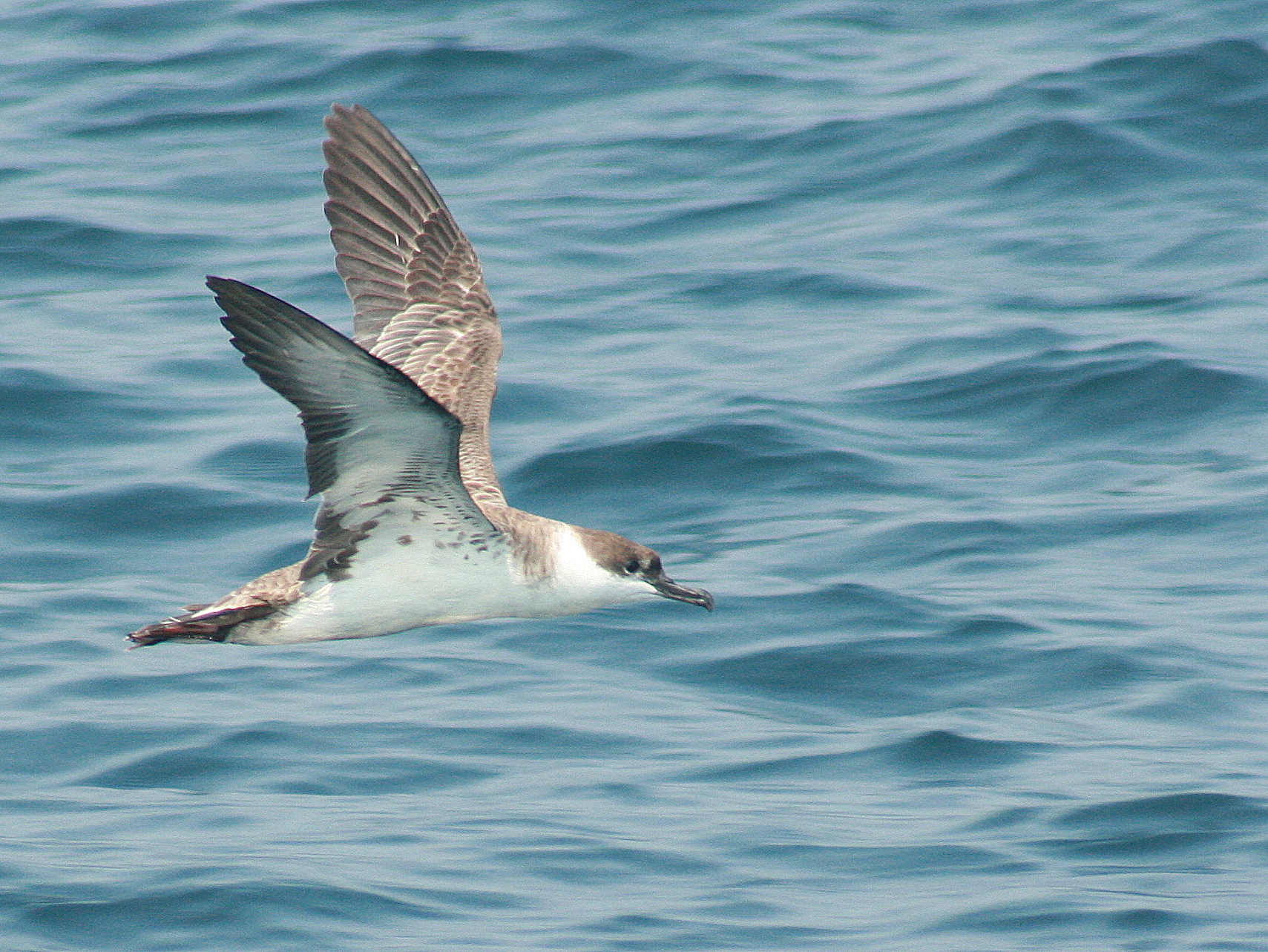 A Great Shearwater, true to its name, glides tight to the waves. Photo (c) William Freedberg

These are just our picks for the strangest noises made by local birds… but there are so many other options, it’s hard to winnow them down to just a few!

What would make your top 10? Let us know in the comments!