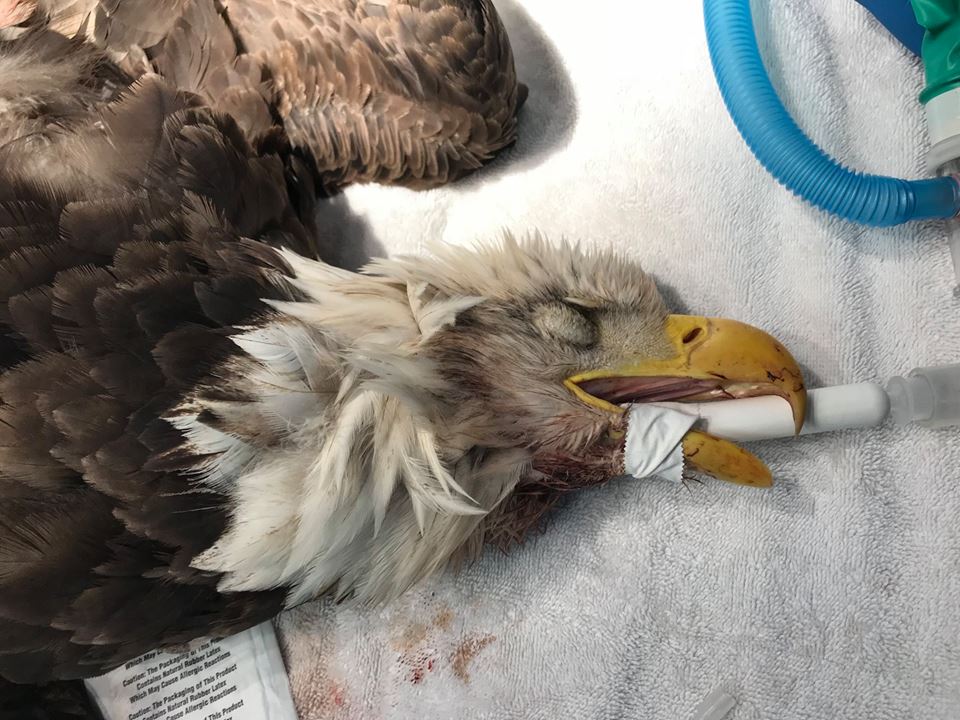 5 thoughts on “Rat Poison Is Killing Birds Of Prey, And People Are Finally Paying Attention”