Over the summer, Bird Conservation has been working hard to coordinate a region-wide survey of grassland bird breeding sites in New England. Grassland birds have experienced steeper, more consistent, and more widespread population declines than any group of birds in North America. 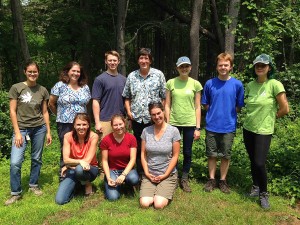 In order to learn more about the decline, Mass Audubon started collecting data on breeding birds almost two decades ago. In the 1990’s over 1000 sites were surveyed across New England and New York including hayfields, fallow fields, pastures, airports, and military bases. Efforts centered on focal species at sites where they had historically been recorded breeding.

Last summer and this year, we have been busy repeating these surveys using similar methods. This large-scale project involved multiple visits to over 495 sites and was done in collaboration with the Vermont Center for Ecostudies and partners from Massachusetts DFW (see their grassland bird recovery plan here), Maine DFW, New Hampshire Audubon and the University of Delaware.  Eight field techs and many citizen scientists worked hard to help collect important data on ten focal species of grassland birds.

These data enable a direct assessment of changes in northeastern grassland bird populations and are critical for implementing effective management practices to help reverse declines. Additionally, this unique data set allows us the opportunity to examine how changes in land use might affect grassland bird species. Our efforts represent the most comprehensive survey of grassland birds across New England since the 1990s.

We look forward to sharing our results with you! 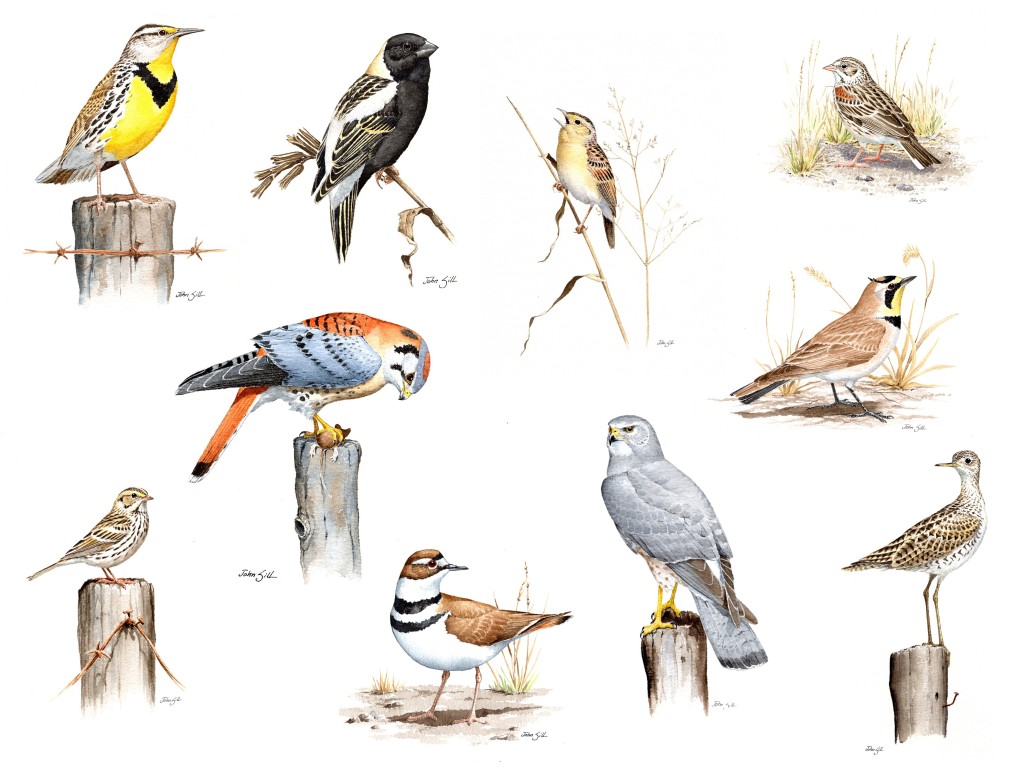