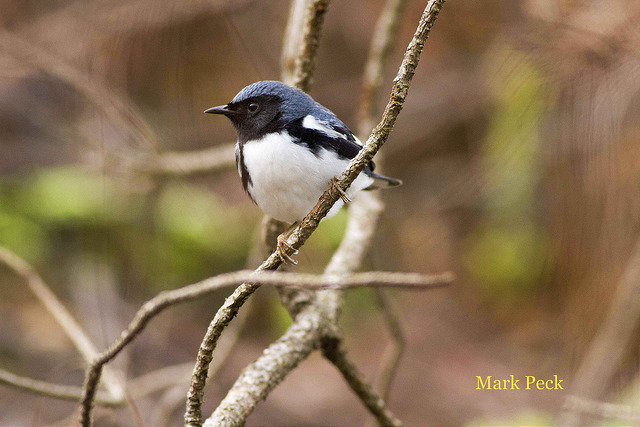 “This is a real wood warbler. It loves the woods.”—Edward Howe Forbush, 1929

The Black-throated Blue Warbler has a relatively small breeding range that extends from Nova Scotia westward to Lake Superior. Some of these warblers breed in suitable habitat as far south as Georgia, but almost all “suitable habitat” south of Pennsylvania exists only in the Appalachian Mountains. Black-throated Blue Warblers reside primarily in mature hardwood forests, where they make their nests in dense understory growth, particularly where mountain laurel abounds. Predictably, this species suffered a significant decline in Massachusetts when much of the old-growth forest was cut down to make way for agriculture. 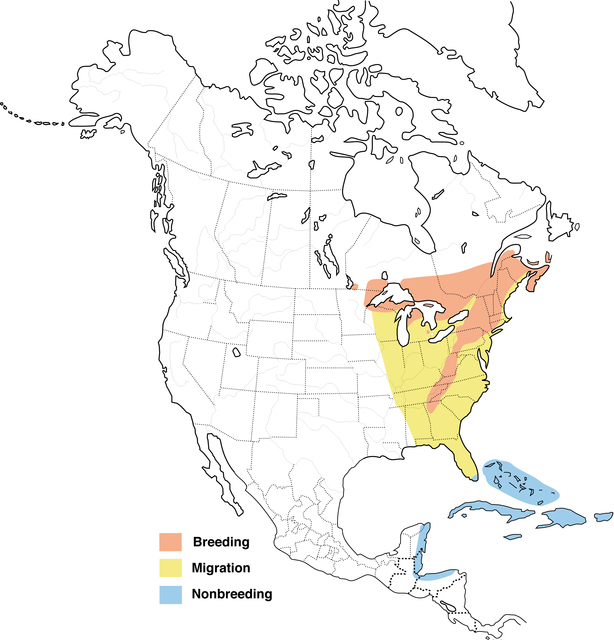 The Black-throated Blue Warbler is increasing in MA and expanding their range eastward in the state. 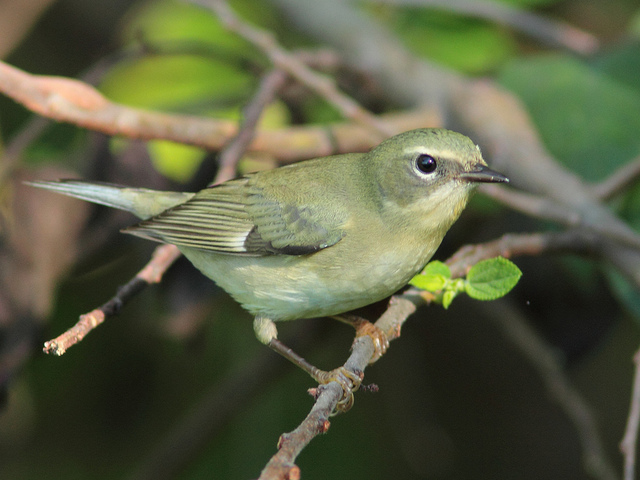